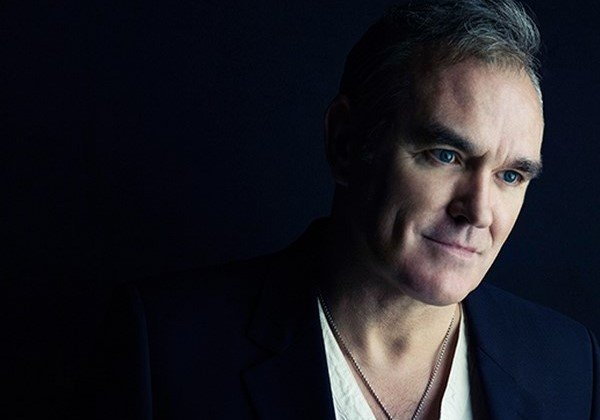 Morrissey will tour the UK and Ireland in February and March. Morrissey tickets are on sale now, priced between £35.00 and £55.00 plus booking fees.

The former Smiths frontman, who will put out ‘Low in High School’ on November 17, has lined up stops in Aberdeen, Glasgow, Dublin, Newcastle, Leeds, Birmingham, Brighton and London, where he is set to play shows at the Royal Albert Hall and Alexandra Palace.