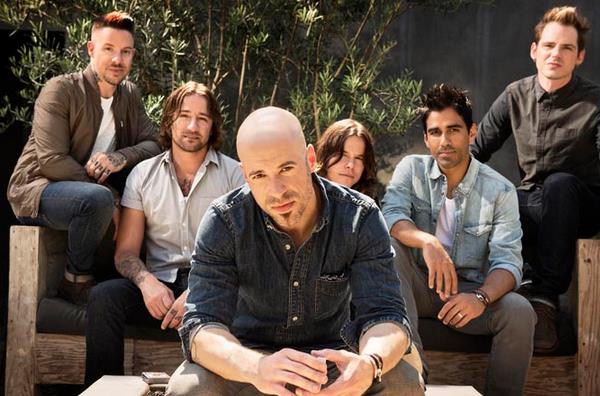 Congratulations to Andrew Head – he’s won a pair of Meet and Greet VIP Tickets to see Daughtry at London’s Roundhouse on October 12. If you missed out, don’t worry, general admission tickets are still available, here, priced at £26.00, plus fees.

Following the release of their fourth album, ‘Baptized’, in November last year and a full UK tour earlier this year, including a show at London’s O2 Shepherd’s Bush Empire, the US rockers return to the capital on October 12.

The winner of the competition receives: