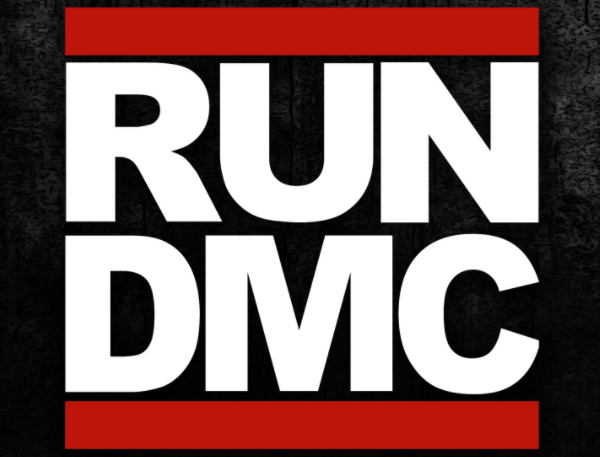 The legendary hip hop group will play the Hammersmith Eventim Apollo in London on July 5, marking their first UK show in three years. 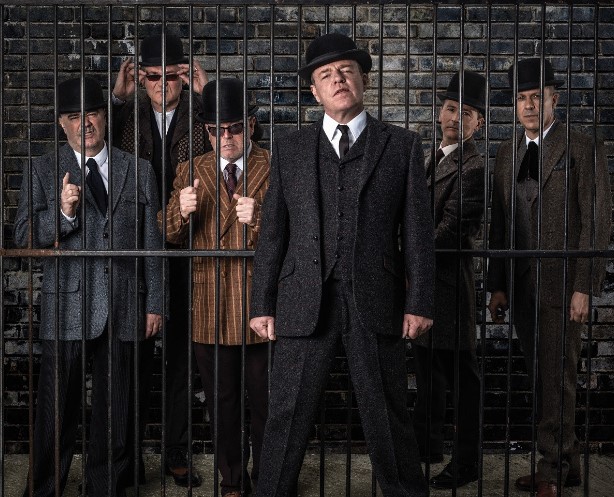 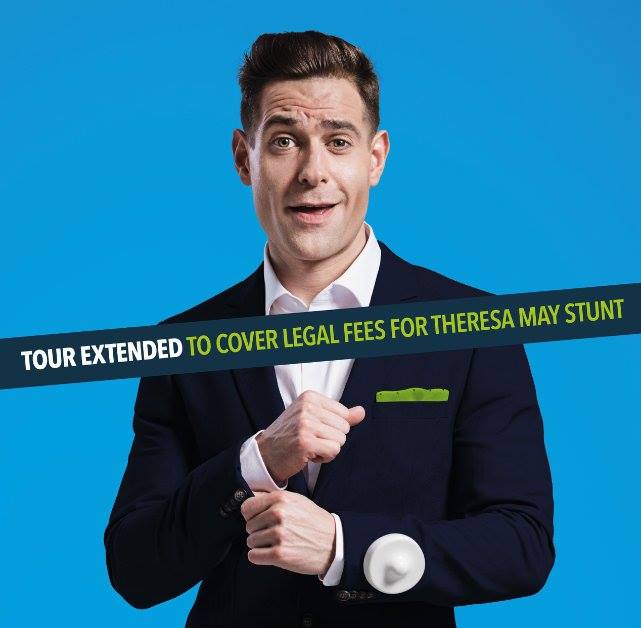 Due to demand (and to cover his legal fees), the comedian has extended his Serious Joker stand up tour with extra shows starting in early May and culminating at the end of June.

Pre-sale tickets are available from 12pm on January 25.