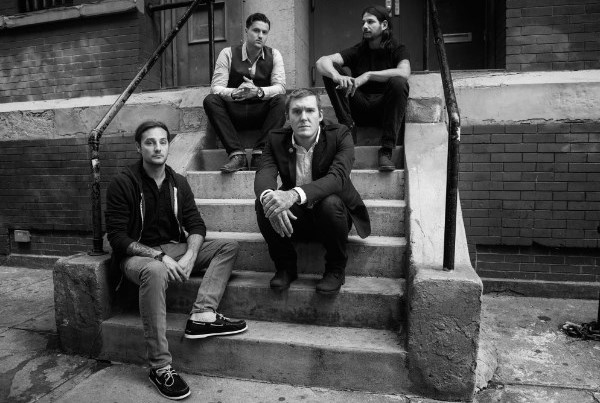 The New Jersey band have lined up two shows at the Hammersmith Eventim Apollo in London, plus stops at Dublin’s Vicar Street, Glasgow’s Barrowland and the O2 Apollo in Manchester between July 20 and 25, following up their previously confirmed comeback show at New York’s Governors Ball in June.

The Gaslight Anthem Upcoming Tour Dates are as follows