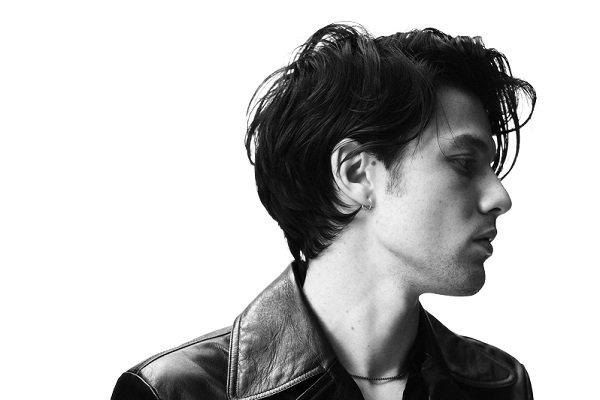 James Bay will accompany the release of his second album, ‘Electric Light’, with a world tour. James Bay tickets are on sale now, priced £29.50/£32.50 plus fees.

The follow up to 2015’s ‘Chaos & The Calm’ will arrive on May 18 through Virgin EMI, prior to stops in London, Manchester, Sheffield, Bristol, Cambridge, Newcastle and Leicester, plus shows in Europe during June and North America in the autumn.

Bay is currently on the road in US for a short run of spring dates.