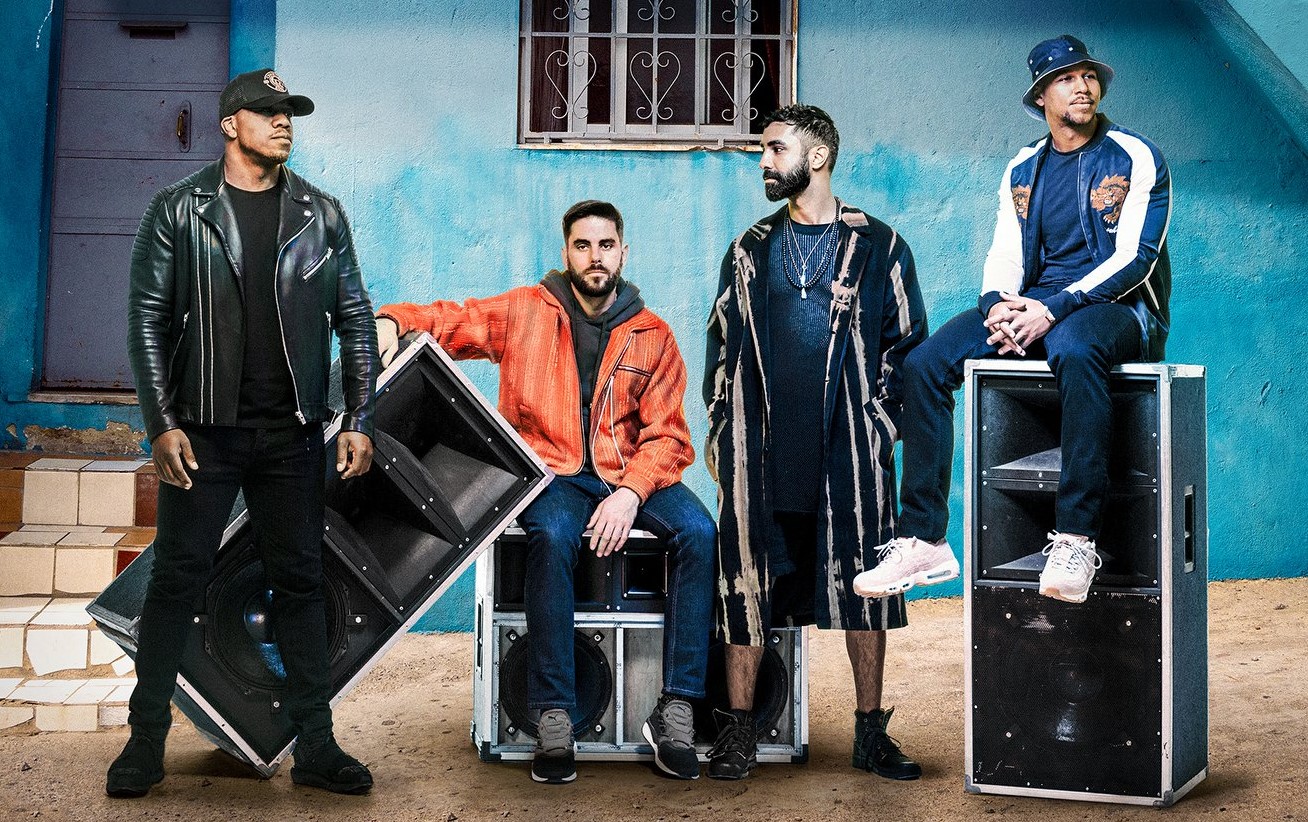 Rudimental have announced an October tour, including a second night at London’s Alexandra Palace due to demand, alongside new stops in Glasgow, Nottingham, Leeds, Newcastle, Sheffield, Birmingham, Manchester and Bournemouth. Tickets are on general sale at 9am on April 27. 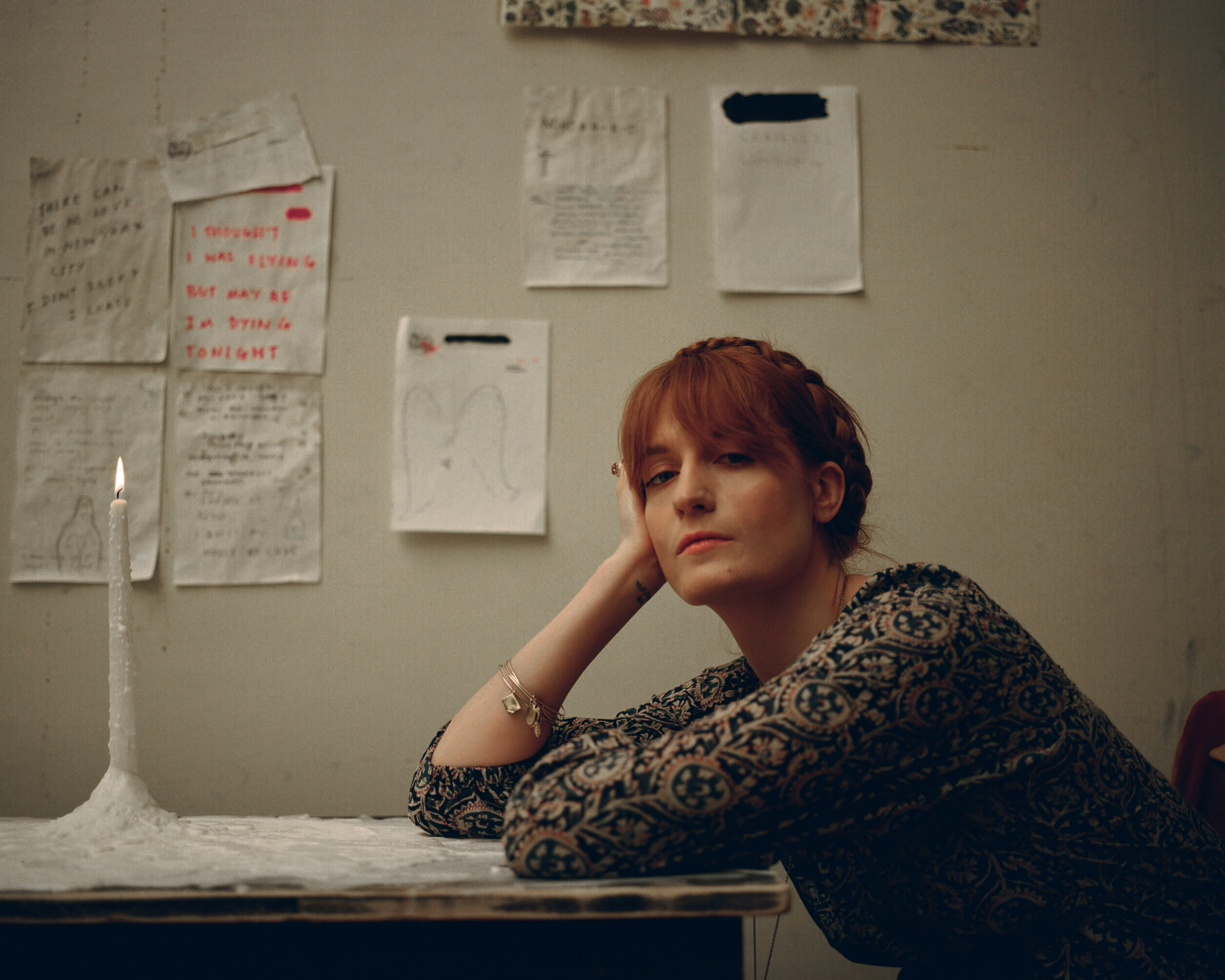 Florence and the Machine will play shows at Halifax’s Victoria Theatre on May 5, Baths Hall in Scunthorpe the following day, and London’s Royal Festival Hall on May 8, prior to opening the Rolling Stones’ London Stadium show on May 25. Tickets are on sale at 10am on April 27. 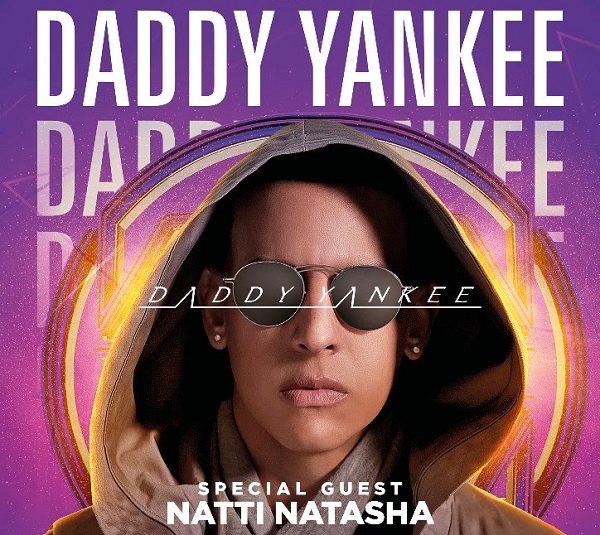 The King of Reggaeton will play a huge show at the SSE Arena Wembley in London on August 10, with support from Dominican vocalist Natti Natasha. Tickets go on general sale at 9am on April 27. 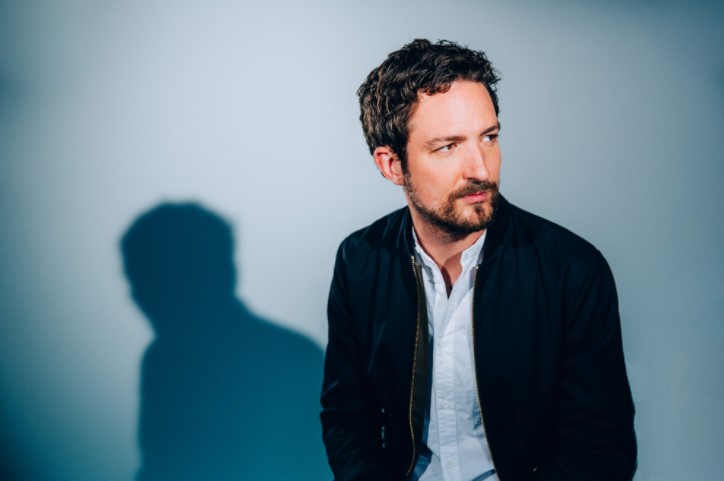 The folk-punk singer-songwriter’s new LP, ‘Be More Kind’, is out on May 4, with shows in Birmingham, Manchester, Leeds, Glasgow, Bournemouth, Cardiff and London set to follow between January 22 and February 3. Tickets go on general sale at 10am on April 27. 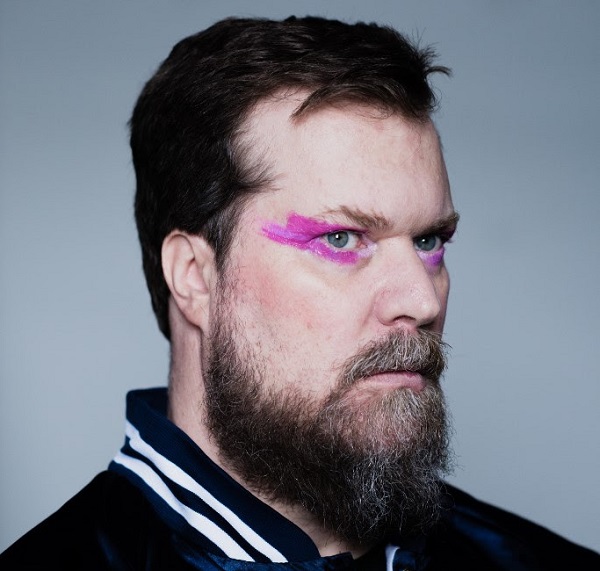 The American singer-songwriter will call in Dublin, Birmingham, Bangor, Brighton, London, Bath, Sheffield and Manchester throughout June, August, October and November. Tickets go on sale at 10am on April 27. 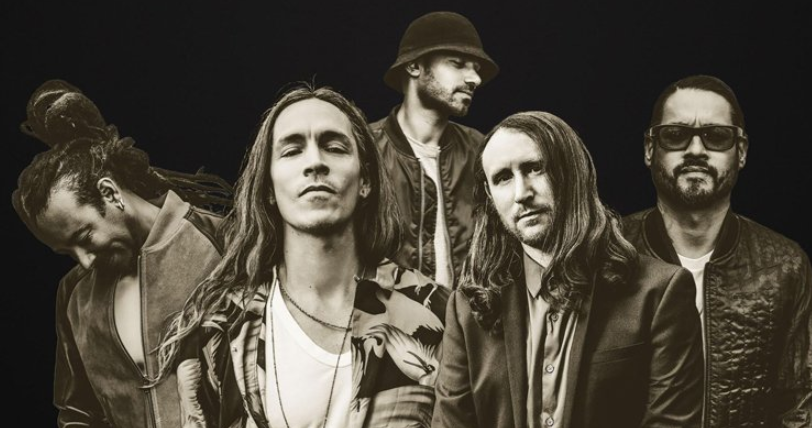 The California band will play the O2 Academy Birmingham, the O2 Academy Brixton, Manchester’s O2 Apollo, Belfast’s Ulster Hall and Dublin’s Bord Gáis Energy Theatre in early September as part of a European tour. Tickets are on sale at 9am on April 27. 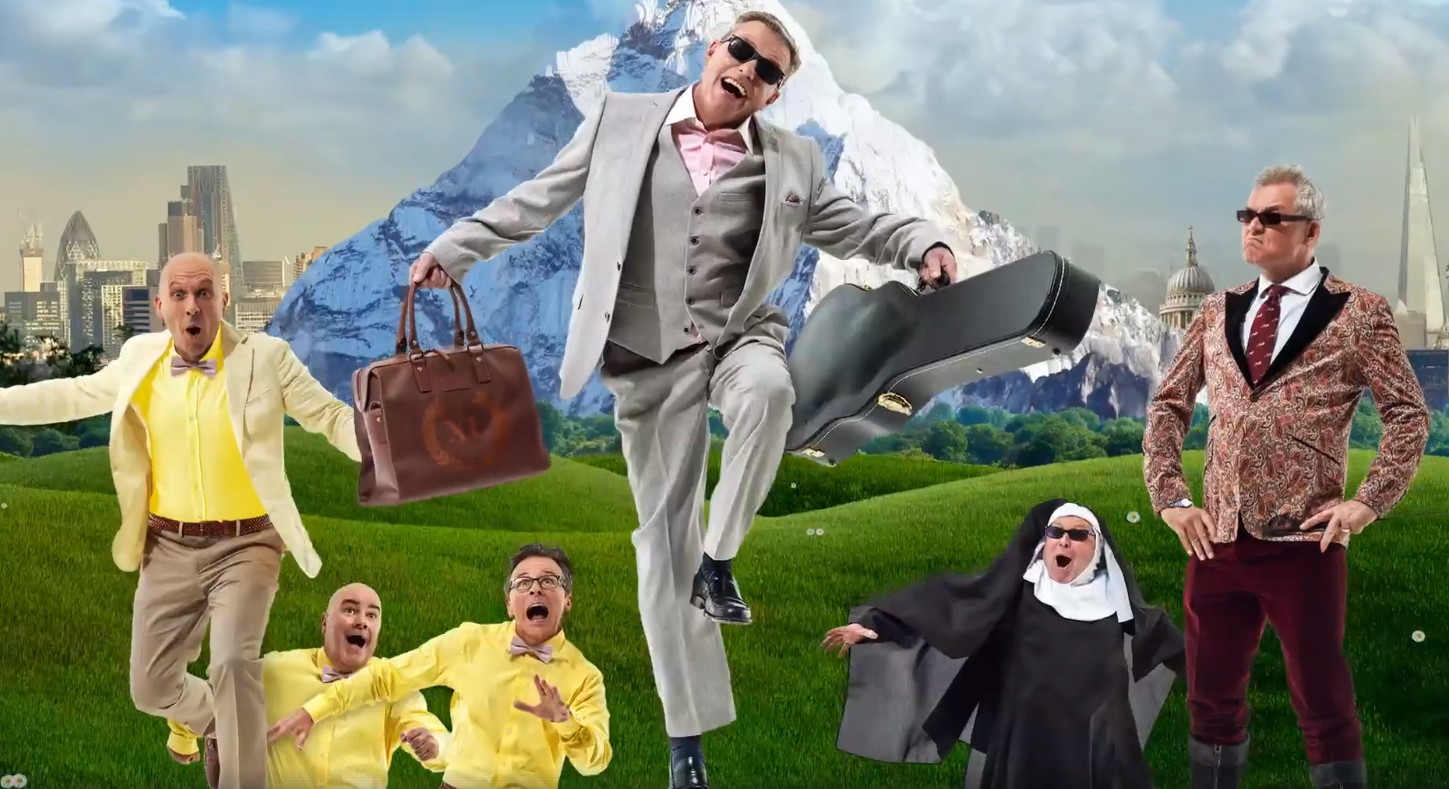 The legendary ska-pop troupe will bring their The Sound of Madness Tour to arenas in December, including stops in Leeds, Manchester, Newcastle, Plymouth, Bournemouth, Nottingham, Birmingham, Glasgow, Hull, Reading, Cardiff, Brighton, and London, where they’ll perform at the O2 Arena. Tickets go on general sale at 9.30am on April 27, with the Fratellis set to support on all dates except Minehead and Cardiff. 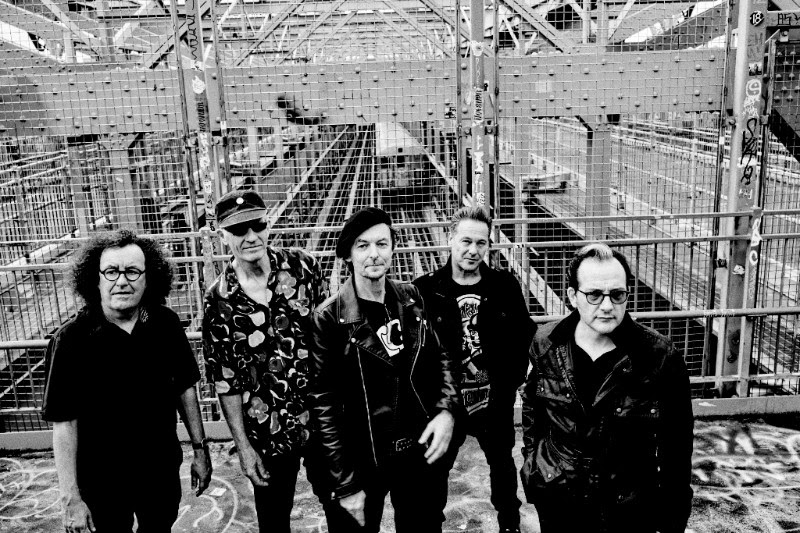