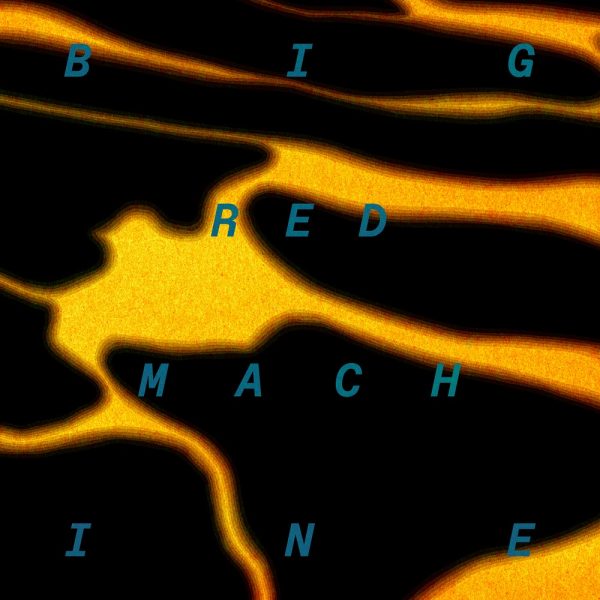 Oh, hi there. I see you’re looking for some great new music? Well, you’ve come to the right place.

Seemingly coming out of nowhere on Wednesday, there is now an entirely new streaming platform in the world.

PEOPLE is based around a collection of artists, including Justin Vernon of Bon Iver, members of the National, Kate Stables from This Is The Kit, Lisa Hannigan, Phoebe Bridgers, Sufjan Stevens and loads more (you can check out the full list of people involved here), all working collaboratively “for the benefit and development of the artists involved and just as importantly, for those who would like to access and enjoy the output.” Put simply, an enviable group of people who you’d love to be friends with. Wouldn’t it be great to nip to the pub for a cheeky pint with Justin?

One of the featured projects on the site comes from Vernon and Aaron Dessner from the National, Big Red Machine. The only trouble is, I want to be able to download or have physical copies of this four track EP because it is brilliant. With the guitar expertise of Dessner and the iconic vocals of Vernon, both of their creative minds work in harmony to make perfect rainy-day music. Listen here. There so much music to get your ears around. Good job I have zero weekend plans…

J Willgoose Esq. and Wrigglesworth, plus full band, have announced they’ll finish touring their latest album, ‘Every Valley’ with a string of intimate Welsh shows.

Based on the coalfields of south Wales, the record follows the story of the rise, progress, fall, and strikes of the industry, from the perspective of workers, women, and politicians. It’s such an interesting idea. There’s no place better for such a tour than in the valleys themselves, but they’ll culminate with a huge show at the Royal Albert Hall in November. You can check for dates here. 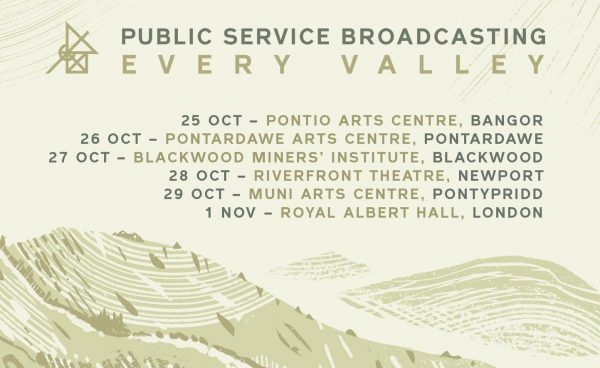 We’ve got the second cut from the Bristol post-punks’ new album! Danny Nedelko is fun, fast and perhaps too catchy, with a singalong chorus that goes “yadda yadda yadda yadda ay ay ay ay” – something you might not expect from a band who are used to pissing in the kitchen sink. But it’s great fun. I’ve just listened to it four times in a row and would advise you to do the same.

Idles have confirmed details of their sophomore LP, ‘Joy as an Act of Resistance’, out on August 31 through Partisan Records.

I’M SO GLAD INTERPOL ARE BACK. After missing their ‘Turn On The Bright Lights’ 15th anniversary shows last year, this news gives me hope that I will one day be able to cross off seeing Paul Banks and co. from my bucket list. They’ve announced a new album, and have shared the first cut. ‘Marauder’ is due for release on on August 24 via Matatdor Records, prior to a world tour – which includes a stop at the Royal Albert Hall.

The frontman has stated:

“’Marauder‘ is a facet of myself. That’s the guy that fucks up friendships and does crazy shit. He taught me a lot, but it’s representative of a persona that’s best left in song. In a way, this album is like giving him a name and putting him to bed. This record is where I feel touching on real things that have happened to me are exciting and evocative to write about… I think in the past, I always felt autobiography was too small a thing for me to reference. I feel like now, I’m able to romanticise parts of my own life.”