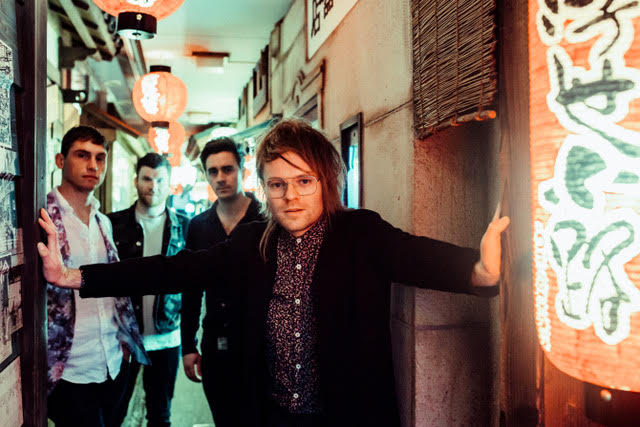 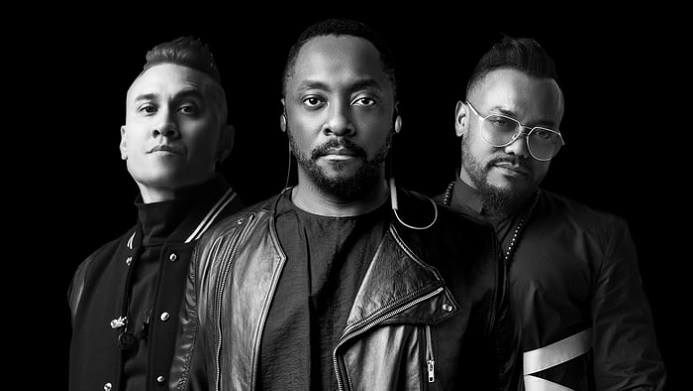 Black Eyed Peas have announced the Masters Of The Sun tour, with UK stops confirmed in London, Birmingham, Manchester, Glasgow and Milton Keynes between October 27 and November 3. Tickets go on sale at 9am on July 13. 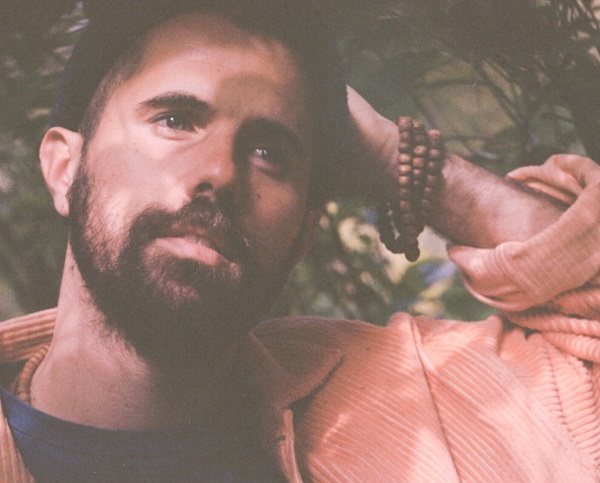 The singer-songwriter will perform solo, stripped-back sets around the UK and Ireland between September 19 and October 14. Tickets go on sale at 9am on July 13. 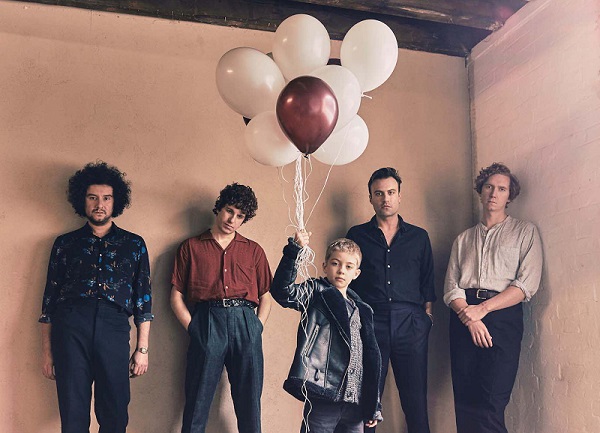 The Brighton quartet will play intimate shows in Belfast, London, Oban, Middlesbrough and Bexhill-on-Sea, following up the release of their fifth album, ‘Let’s Go Sunshine’, which is due to arrive on August 31 via Lonely Cat/AWAL Recordings. Tickets go on general sale at 9am on July 13. 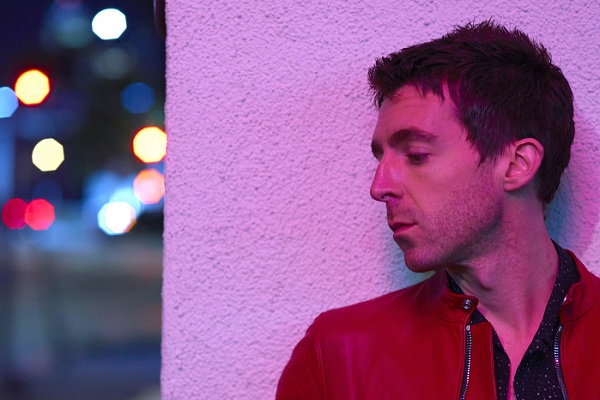 Miles Kane will accompany his new solo LP, ‘Coup De Grace’, out on August 10, with shows in Glasgow, Manchester, Norwich, Birmingham, Leeds, Hull, Newcastle, Bristol, Leicester, London, Nottingham and Liverpool this winter. Tickets go on sale at 10am on July 13. 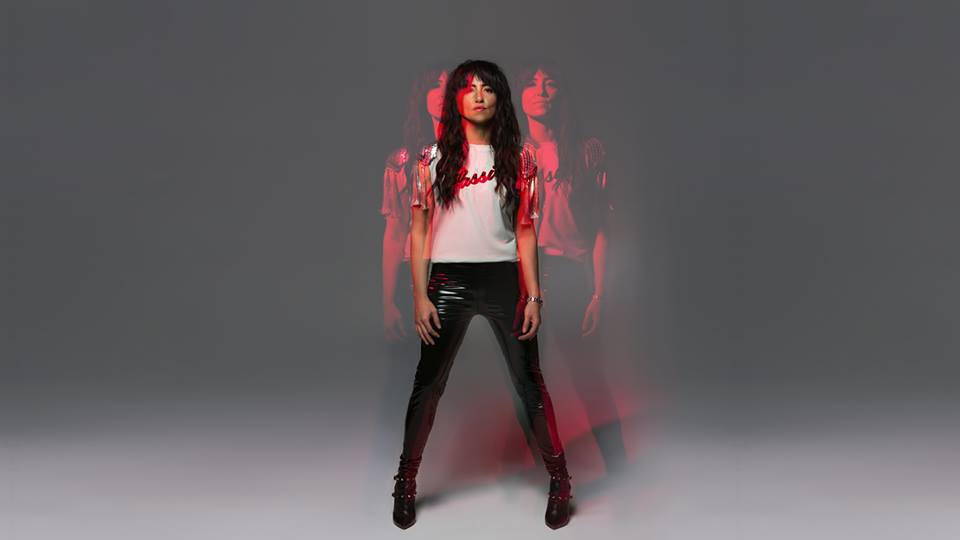 KT Tunstall will be joined by special guest Emma McGrath at London’s Jazz Cafe, the Fleece in Bristol and Edinburgh’s Liquid Room in September, with tickets for the shows on general sale at 10am on July 13. 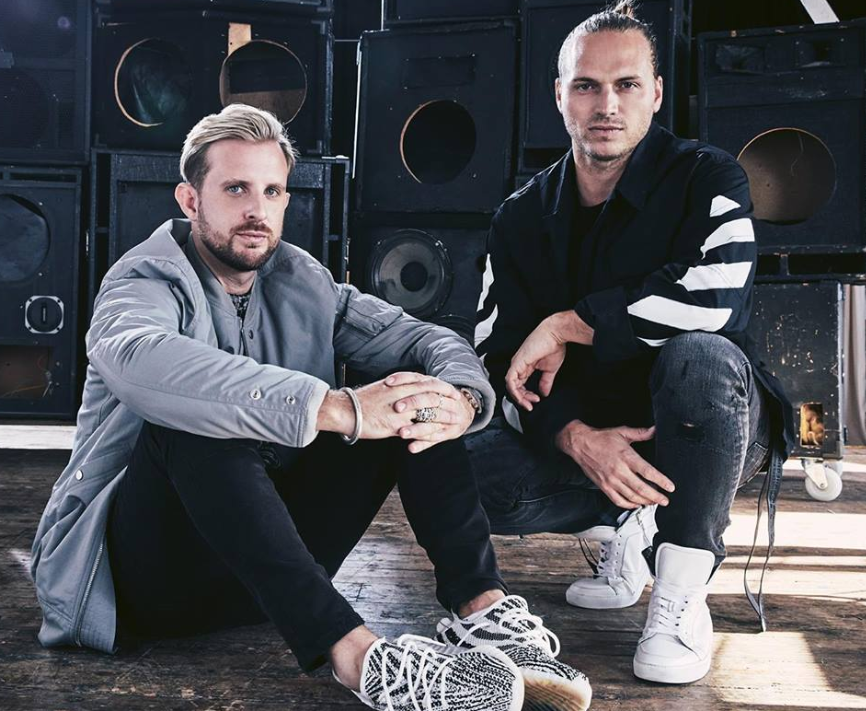 The dance duo will play a DJ show at London’s Electric Brixton on October 6, with tickets on general sale at 10am on July 13.