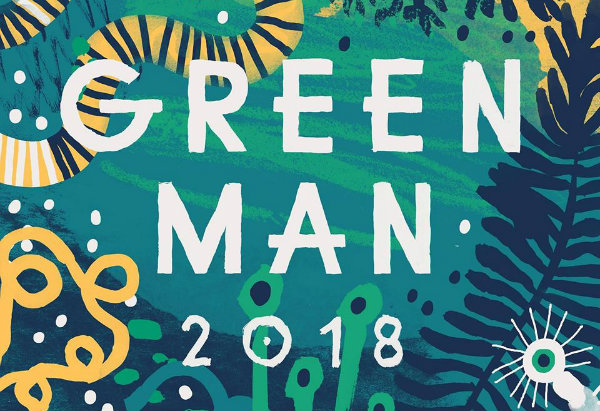 For festival-goers around the country, it’s ultimately the headliners that draw us in. Of course you’ll fork out to see the War On Drugs, Fleet Foxes and King Gizzard over three consecutive days. Duh, that’s a no brainer. But if they’re the main course, then it’s the other dishes on the table that make the meal: smaller artists dotted around, good eats and a great setting. Green Man is again set to tick all those boxes.

The camping chair and Berghaus fleece will be set up in time for John Grant’s set, and of course the trip to the Goan fish curry stand will be scheduled perfectly around the inimitable Grizzly Bear. And what of those new names and fresh faces? These gems are the heart of a festival. Bands on the rise get a new audience to build a fanbase from, showcasing their craft on a bigger stage, and the audience get to discover brand new music that otherwise they may have missed.

But how do you know who to check out? Well, I’ve done the hard work for you. Here’s a short guide for who you simply must see at Green Man.

NERD DISCO! Always the best kind of disco. This band only formed at the beginning of 2018 – out of the still hot ashes of the founders, producers and co-writers of The Moonlandingz – and so far they’ve only released one single. Age of the Train channels some serious Kraftwerk vibes in the opening few bars, and what’s not to love about that? You can be certain you are on the cusp of genuine new music here. How exciting.

“Empty words are haunting you.” Sounds bleak, right? Try it again in the sing-song, sunshine-filled tones of lead singer Andrey Pic. Oooh, interesting. Their 2018 release ‘Empty Words’ is a 16-track whopper full of pop hits. Dubbed the perfect psychedelic pop album by the usual outlets, one track even features guest vocals by La Roux. Maybe she’ll give us a surprise appearance. Or maybe not. Who knows?

This girl has got it. Whatever it is, Bridgers has it by the bucket load, and is definitely an act to catch this weekend. Normally better suited to small, intimate venues where her haunting voice is given the attention it deserves, her melancholic, heartbreaking songs may flip the positive Green Man vibes on their head, but in the best way possible. It’s good to be sad sometimes.

Here’s something totally different – intricate, experimental, electronic folk-pop. Tunng is for you. You think you know what a time signature is? Think again. These guys have been re-defining folk-tronica since their debut back in 2005. Their sixth LP ‘Songs You Make At Night’ is out on August 17, so expect jubilance from Mike Lindsay and the gang. (P.S. Have you listened to his side project, LUMP, with Laura Marling? You really must.)

Dacus returned with the biggest bang in March with her second LP ‘Historian’, after her debut won unanimous acclaim. Tackling the huge subjects of death and loss, crumbling relationships and self crises, it was no small feat. Tying up clever, witty lyricism with growling guitars and a huge sound, you better not miss her.

If you’ve ever been to a gig in the south west of England or over the bridge in south Wales – be that Bristol, Exeter, Cardiff, or wherever – you’ll have seen Big Jeff. You know, that tall dude with the curly hair standing in the front having a great time? That’s him. A regular on the live music scene in this neck of the woods, he’s only managed nab himself another DJ slot at the festival, after the success of last year’s performance. Expect the widest possible variety you can think of: free jazz to metal, hip hop to post punk, and anything else you could fathom in that vast (and frankly, brilliant) collection of his. 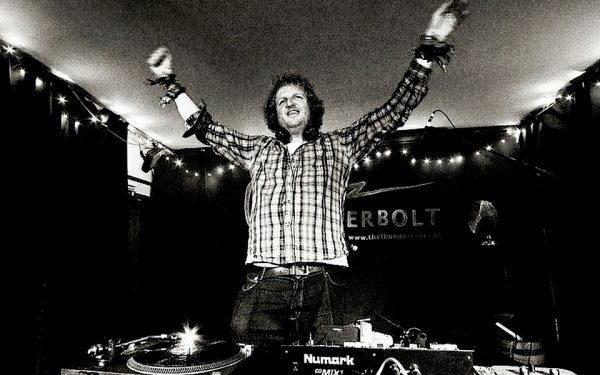 On looking back at said not-to-be-missed-acts, it seems the best smaller performances of the weekend will be in the Walled Garden, a stony square host to an intimate stage, lots of grassy sitting room, and of course the Green Man Pub, offering 50 different craft ciders and beers to choose from. See you at the front.

Green Man will return to the Glanusk Estate in the Brecon Beacons between August 16 and 19.