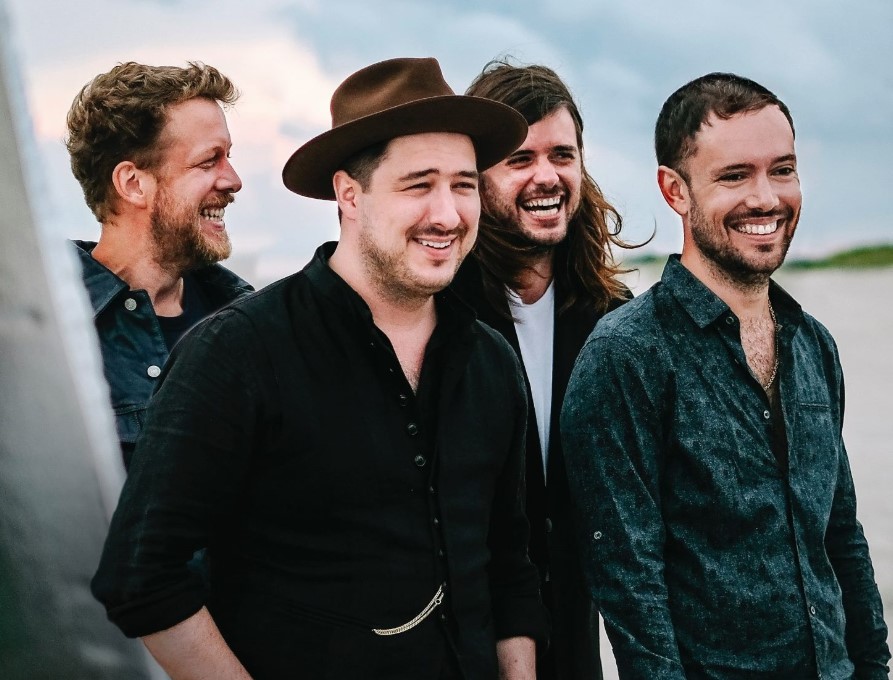 Mumford and Sons have announced a world tour ahead of the release of their fourth album, ‘Delta’. Mumford and Sons tickets are on sale now, priced from £37.50/£49.50 plus fees.

With stops planned across the UK and Ireland throughout November, including a London show at the O2 Arena, the band will also travel North America, Australia, New Zealand and continental Europe into spring 2019.

The tour will mark the band’s biggest since their formation 10 years ago and will see them performing on a new state-of-the-art stage stretching across the middle of the room. Maggie Rogers will provide support at shows in the UK and US while Michael Kiwanuka will play in Australia.

Having already shared the record’s lead single, Guiding Light, the band will release the follow up to 2015’s ‘Wilder Mind’ on November 16 through Gentlemen of the Road/Island Records. It was produced by Paul Epworth in London.

Mumford and Sons Upcoming Tour Dates are as follows