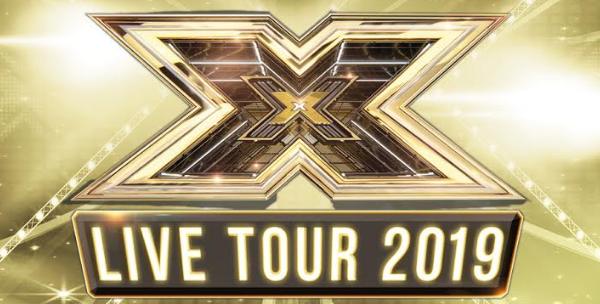 The stage version of the television talent contest will hit some of the UK and Ireland’s biggest venues in February and March, with stops confirmed in Nottingham, Leeds, Birmingham, Brighton, Cardiff, Sheffield, Hull, Aberdeen, Glasgow, Liverpool, Newcastle, Manchester, Dublin, Belfast and London, where the show will roll out matinee and evening performances at the SSE Arena, Wembley. Tickets go on general sale at 9am on October 19. 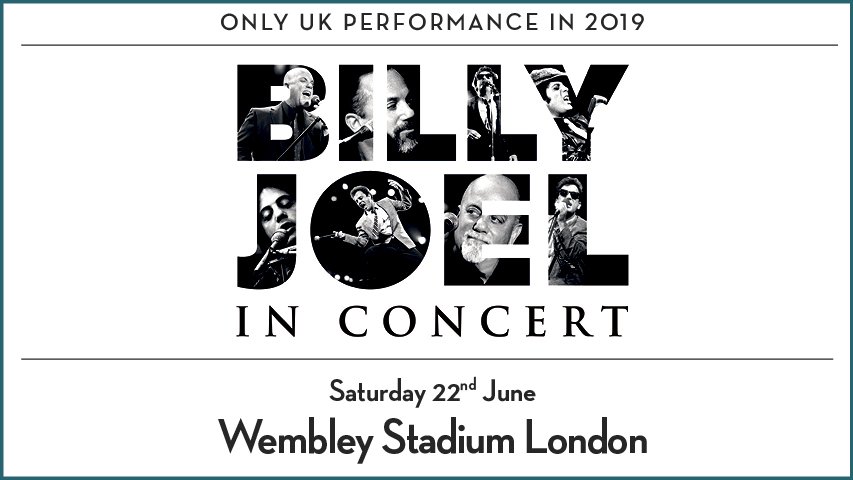 Billy Joel is set to play Wembley Stadium on June 22, for what will be his first performance in London in three years and his only UK concert of 2019. Tickets for Billy Joel’s new date go on general sale this Friday, October 19, at 9am. 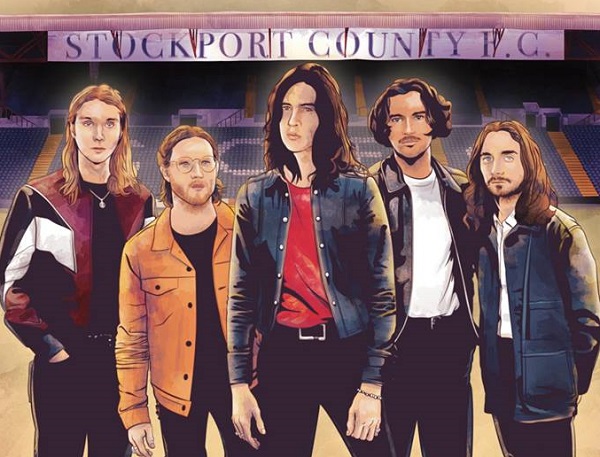 The Stockport band will play their biggest headline show to date at their hometown’s Edgeley Park Stadium on June 22 with support from the Coral, Cabbage, the Blinders and Fuzzy Sun. Tickets go on general sale at 9am on October 19 (Photo: BanditNanna). 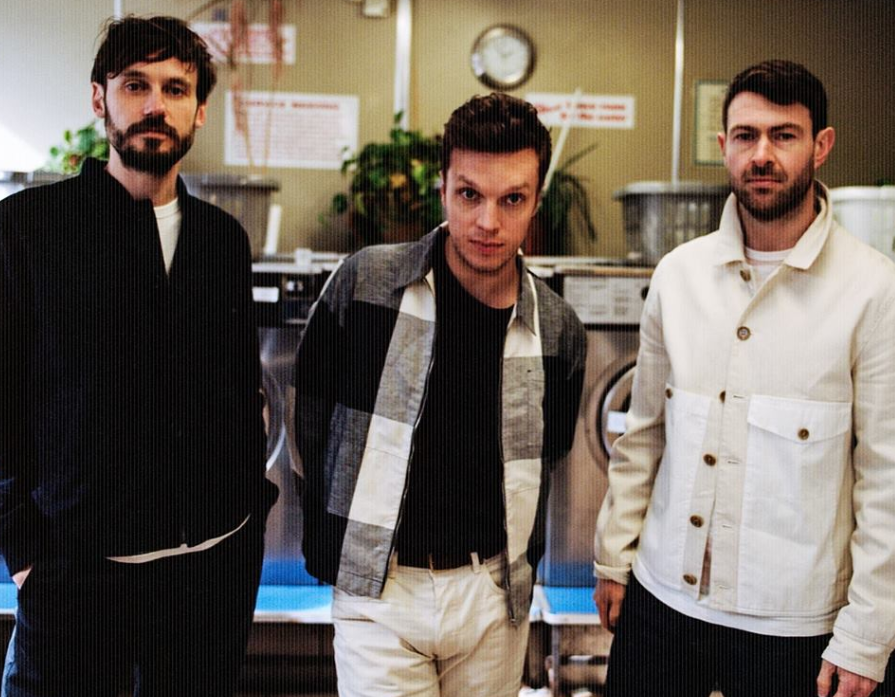 Friendly Fires have lined up two nights at London’s Oval Space, plus dates in Newcastle and Bristol, with a rotating cast of supports and some curfews that run on way into the night. Tickets are on sale at 9am on October 19. 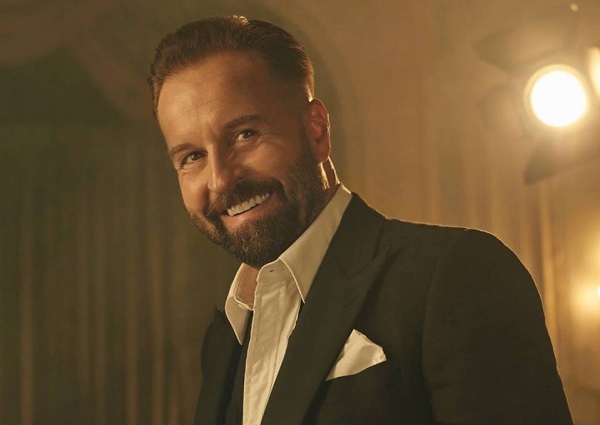 Alfie Boe has announced An Evening With UK tour for next spring, supporting the release of his new album, ‘As Time Goes By, out on November 23. The classical crossover singer will head to Cardiff, Llandudno, Glasgow, Blackpool, Gateshead, Edinburgh, Sheffield, Liverpool, Birmingham, Manchester, Harrogate, Nottingham, Leicester,  Bournemouth, Southampton, Brighton and London, where he’ll play the Royal Albert Hall. Tickets go on sale at 10am on October 19. 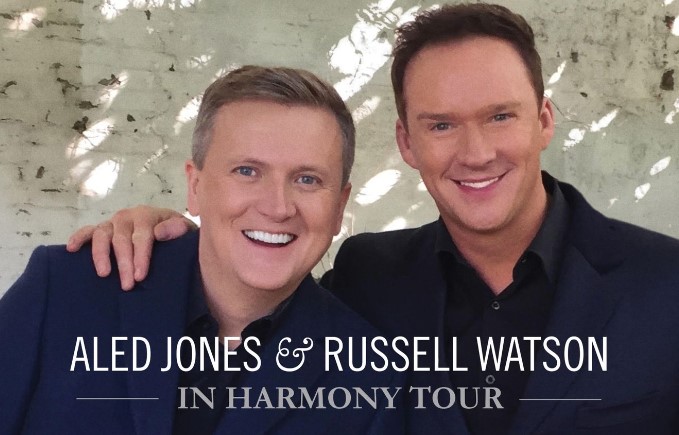 The classical vocalists will take to the stage together for their first joint UK and Ireland tour, lining up over 20 shows during September and October, including a performance at the London Palladium. Tickets for the shows go on general sale at 9am on October 19.