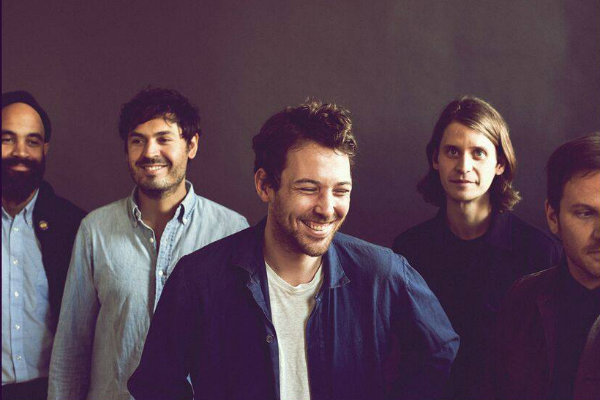 This week, it seems that the cool things are Fleet based. If the things that we loved this week were a group of ships instead of a listicle-style blog post, they would definitely be a fleet. Excuse my ramblings. It’s been a long week.

Indie-folk band Fleet Foxes are releasing a special edition collection of rarities, b-side, and early records. For the die-hard mega fans who say they liked the band before they were cool (you know who you are), this will be a dream come true.

‘First Collection 2006-2009’ will consist of the band’s self-titled debut LP, ‘The Fleet Foxes’ EP on 10″, the ‘Sun Giant’ EP on 10″ vinyl, and a handful of b-sides and rarities on 10″. Check out the full track listing of what’s involved here. For now, you can listen to Icicle Tusk, one of the early songs from their debut. It’s b.e.a.u.t.

Lindsay Buckingham was dropped from the line up just a few months ago, but the remaining members of the band have announced they will touch down in London, Dublin and Berlin in June 2019. You can kick out one of the lead singers, but you can never break the chain. 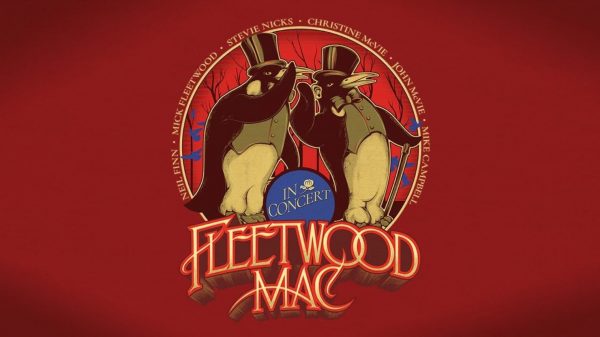 A biopic based on the meteoric rise of Queen was released this week. Original plans were for Sacha Baron Cohen to take the lead role, but it is Rami Malek (of Mr Robot) who takes over the God-like role of Mr Mercury. It’s had mixed reviews. Is this the real life? Uh, no. Is this just fantasy? Nope, not quite that either. You’ll just have to find out yourself. 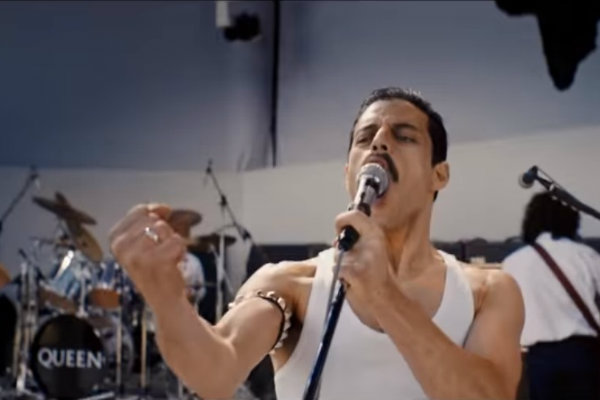 ‘Gallipoli’ has an extensive back story behind it, which details Zachary Condon’s falling out of love with New York, recording crunchy noise through only broken amplifiers, uprooting to Berlin and a priest-led, brass band procession in a small village in rural Italy. Do give it a read, it’s very interesting.

First up from the new album is its title track, featuring not only those scraps of fuzzy brass and a pulsing beat to mirror the procession but also Condon’s soothing vocals that fans have become so familiar with over the past decade or so. The track was recorded in one 10 hour studio frenzy.