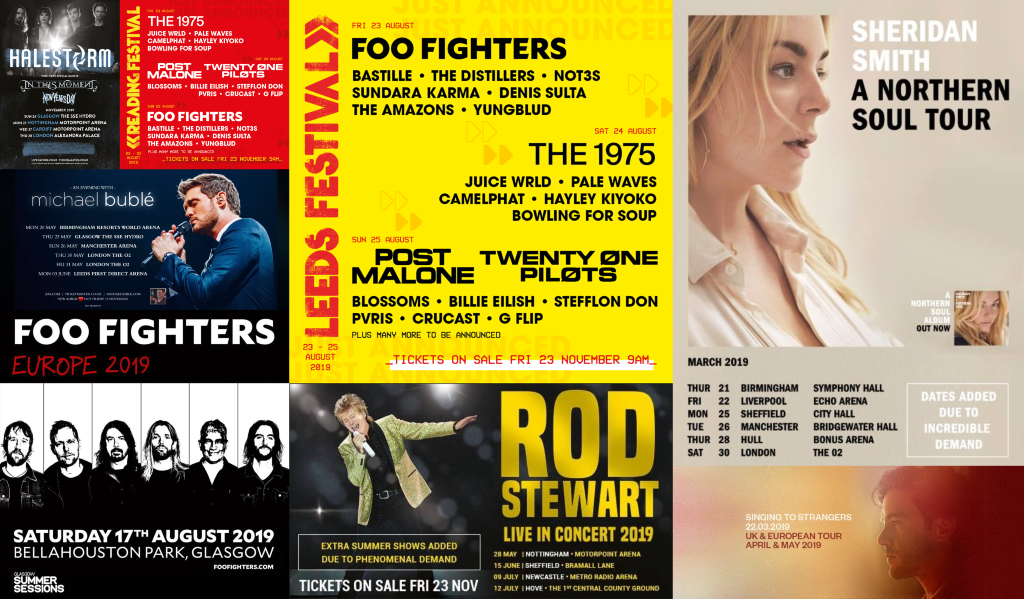 Michael Bublé, who released ‘Love’ last week, has lined up An Evening With… shows in May and June, while Rod Stewart has added some gigs to his spring and summer tour plans. Foo Fighters have also lined up some pretty big performances, returning in August for open air shows in Glasgow, Belfast and Dublin plus headline sets at Reading and Leeds festivals!

Sheridan Smith has confirmed additional shows around her previously announced date at London’s O2 Arena on March 30, Jack Savoretti will support the release of his new album, ‘Singing To Strangers’, with May dates and Halestorm will be joined by In The Moment and New Years Day for their step up to arenas in November. Head below for more. 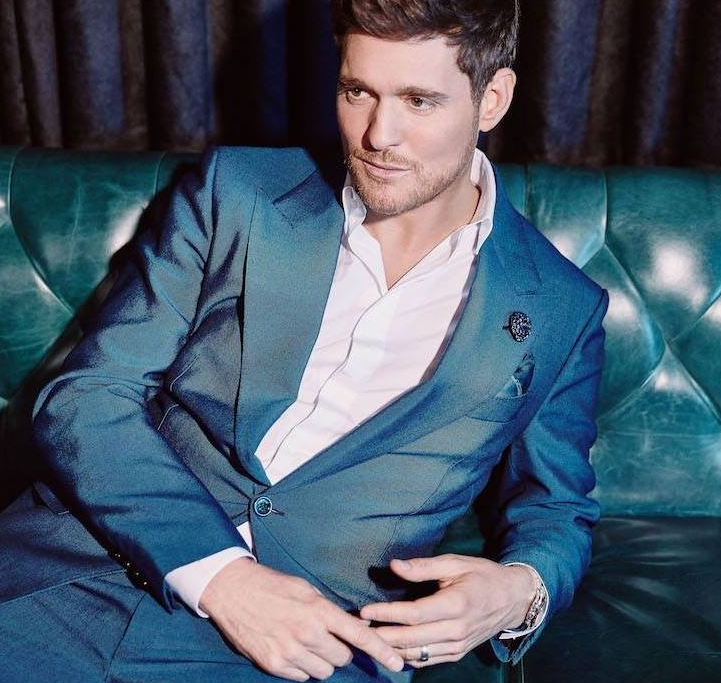 The Canadian vocalist will return next summer for An Evening With… shows at arenas in Birmingham, Glasgow, Manchester, Leeds, Dublin, Belfast and London, where he’ll play two nights at the O2 Arena, between May 20 and June 9. Tickets go on general sale at 9am on November 23. 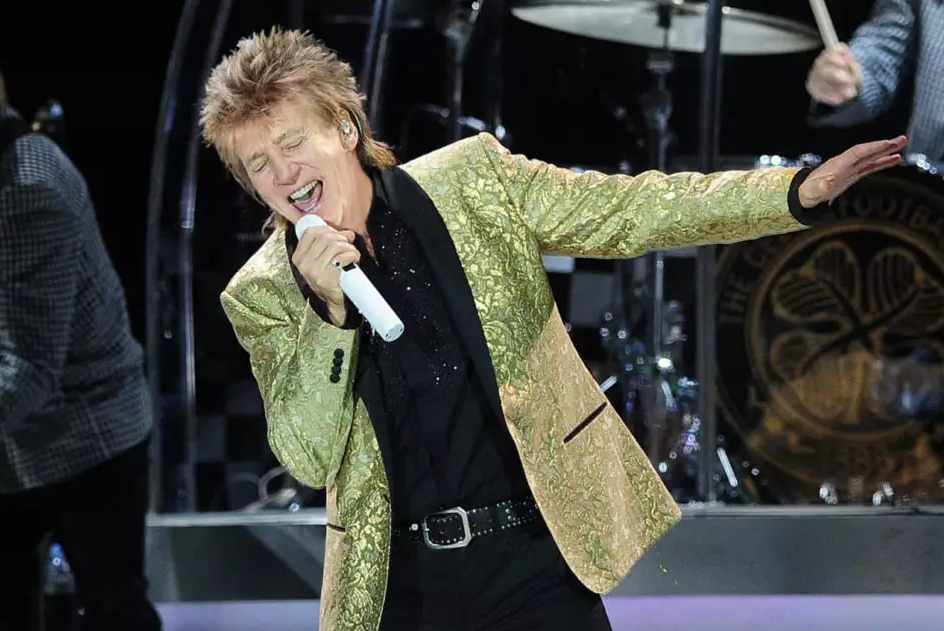 The legendary vocalist will hit the road throughout spring and summer, supporting his new album, ‘Blood Red Roses’, with stops now confirmed in Nottingham, Newcastle Sheffield and Brighton. Tickets are on sale at 10am on November 23. Head here for pre-sale tickets (photo: Sean Hansford). 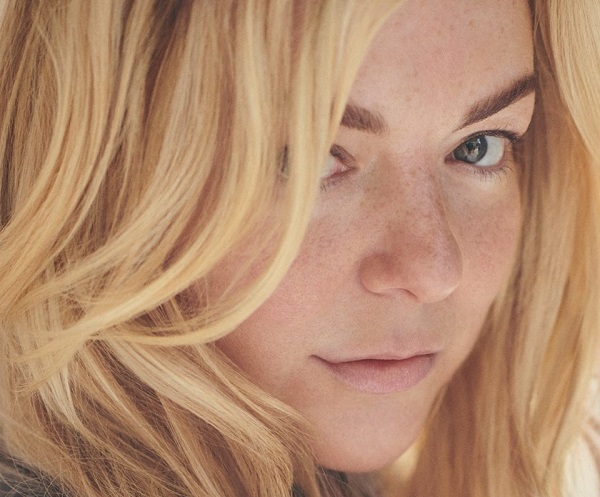 Prior to her already confirmed show at London’s O2 Arena on March 30 (on sale now), the actress, singer and theatre star will head to Birmingham, Liverpool, Sheffield, Manchester and Hull between March 21 and 28. Tickets go on sale at 9am on March 23. 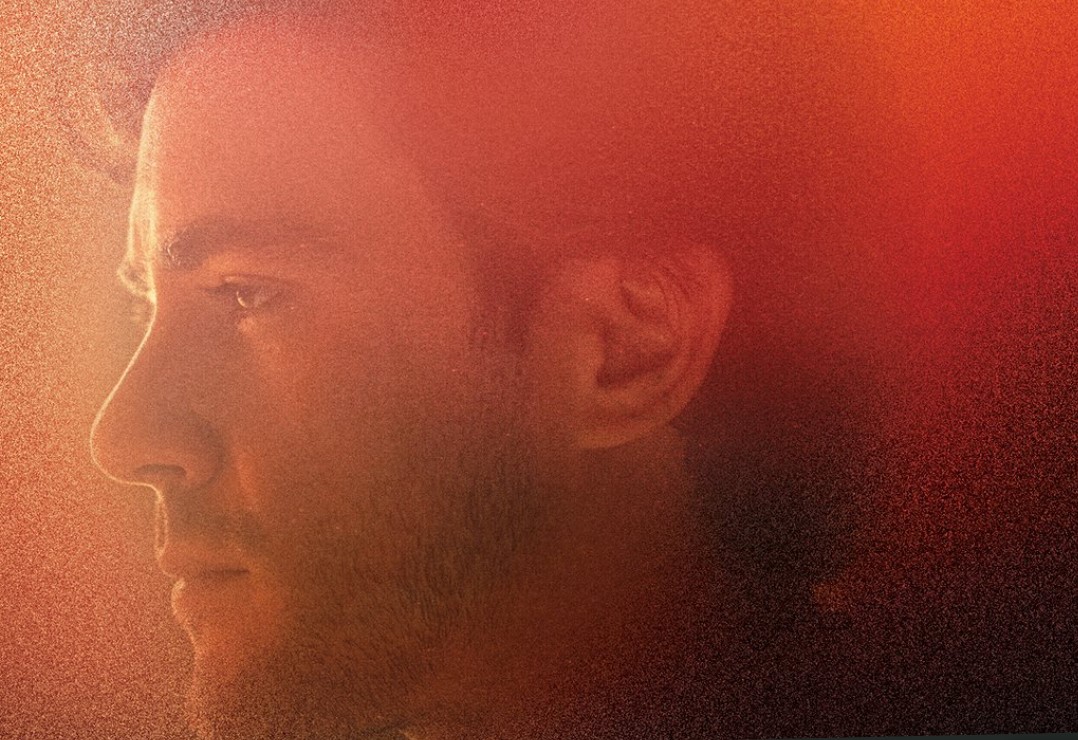 The singer-songwriter will accompany the release of his new album, ‘Singing To Strangers’, with shows in Glasgow, Belfast, Dublin, Manchester and London in May, prior to a June night at Westonbirt Arboretum as part of the Forest Live series. Tickets are on sale at 9am on November 23. 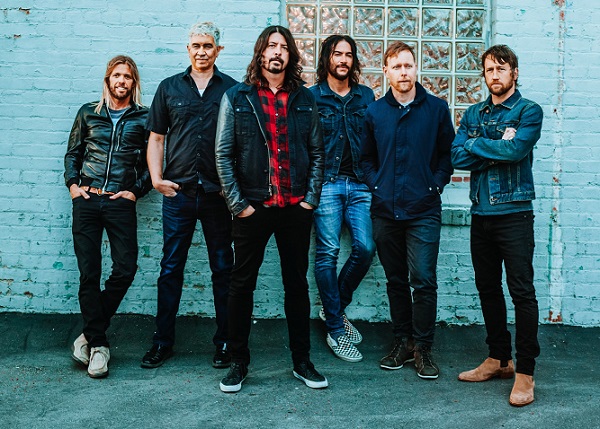 The Seattle rockers will return in August for huge shows at Glasgow’s Bellahouston Park, Belfast’s Boucher Road Playing Fields on August 19 as part of Belfast Vital and the RDS Arena in Dublin on August 21. They’ll also headline Reading and Leeds. Tickets go on general sale at 10am on November 23. 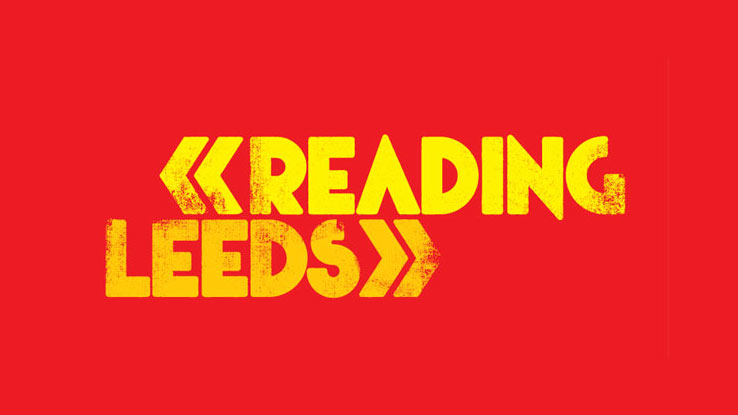 The headliners for this year are Foo Fighters, the 1975, Twenty One Pilots and Post Malone, while also set to appear are Bastille, the Distillers, Not3s, Sundara Karma, Denis Sulta, the Amazons, Yungblud, Juice Wrld, Pale Waves, Camelphat, Hayley Kiyoko, Bowling For Soup, Blossoms, Billie Eilish, Stefflon Don, Pvris, Crucast and G Flip. Many more acts are to be announced over the coming months. Weekend tickets go on sale at 9am on November 23. 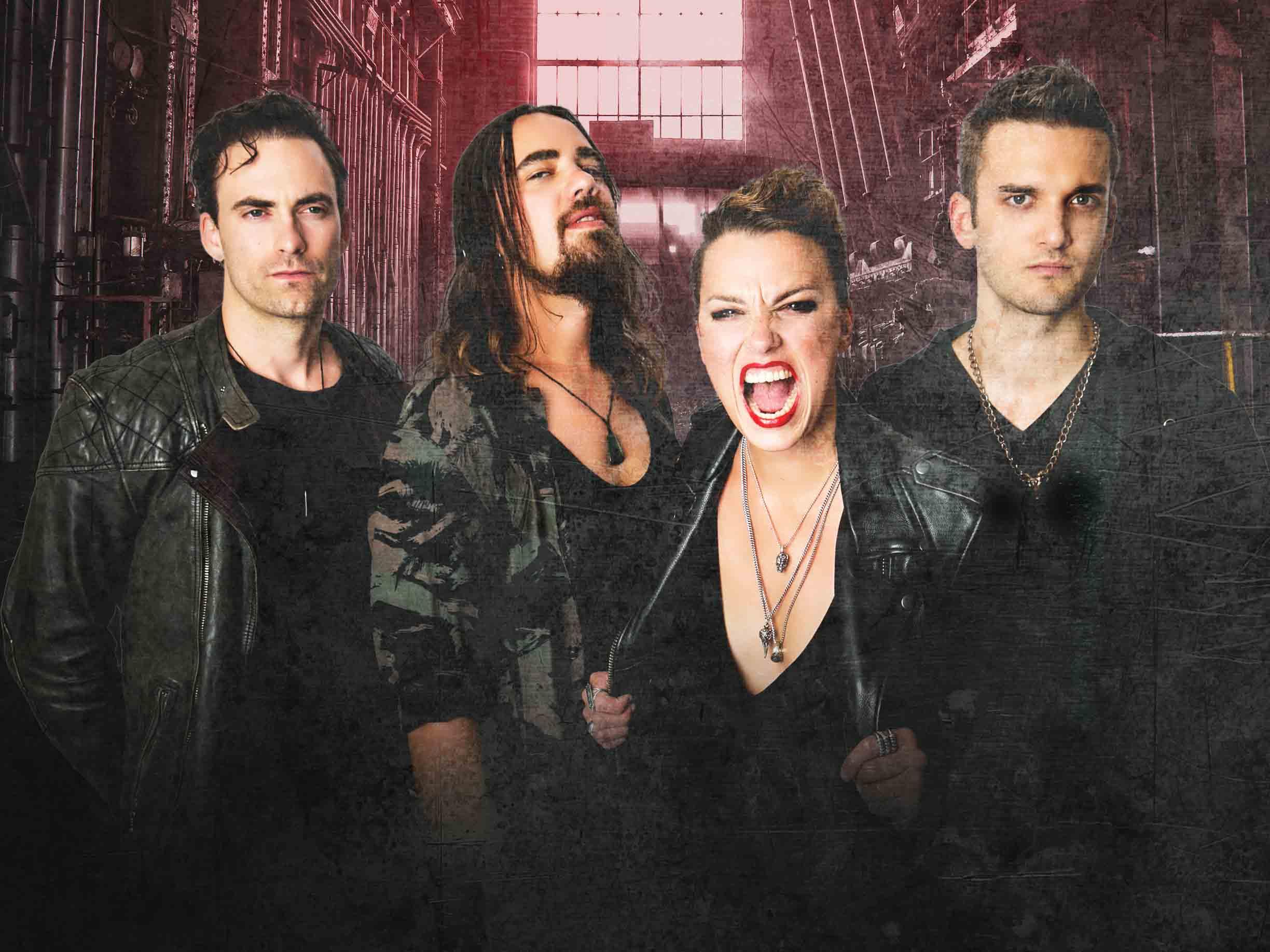 The Nashville-based band will bring their Vicious tour to Glasgow, Nottingham, Cardiff and London, where they’ll play the Alexandra Palace, between November 24 and 28. Support will come from In This Moment and New Years Day, with the latter opening the shows. Tickets go on general sale at 10am on November 23.