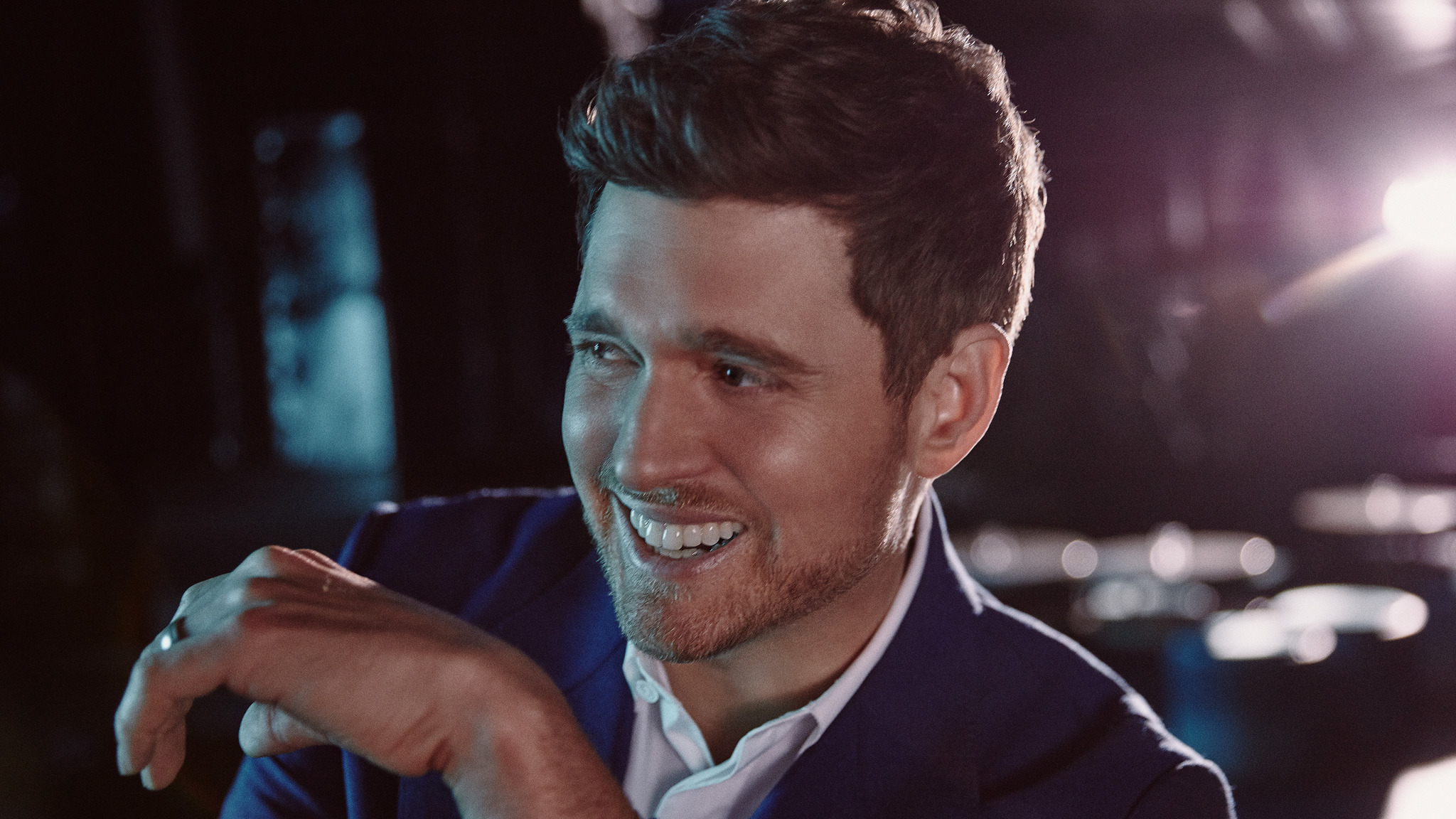 Michael Bublé has announced a return to the UK and Ireland in spring. Michael Bublé tickets are on sale now, priced from £55.00 plus booking fees.

The Canadian vocalist, who released ‘Love’ earlier this month, has inked An Evening With… shows at arenas in Birmingham, Glasgow, Manchester, Leeds, Dublin, Belfast and London, where he’ll play three nights at the O2 Arena, between May 20 and June 10. Tickets go on general sale at 9am on November 23.