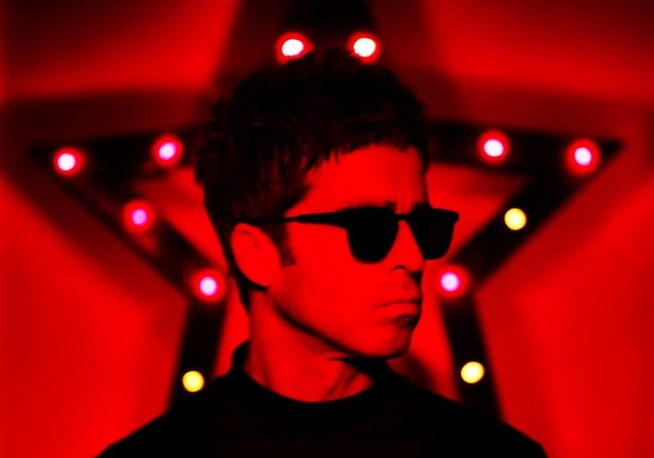 Noel Gallagher has lined up a series of open air concerts for summer 2019. Noel Gallagher tickets are on sale now, priced between £27.50 and £55.00 plus fees.

The former Oasis guitarist will be accompanied by his backing band, the High Flying Birds, for huge shows at Cardiff Castle on May 24, Earlham Park in Norwich the following day, Dublin’s Malahide Castle on June 16 and Powerderham Castle in Exeter on June 30.

The run also includes a massive hometown performance at Manchester’s Heaton Park on June 7, Gallagher’s biggest outdoor gig of 2019 and his first at Heaton Park performance since Oasis’ infamous shows there in 2009. He’ll be joined by Austin-based quartet White Denim and fellow Manchester natives Doves, who announced their return last week after a nine-year break.

Gallagher and band, who released ‘Who Built the Moon?’ last year, also headline next year’s This Is Tomorrow festival in Newcastle on May 25.