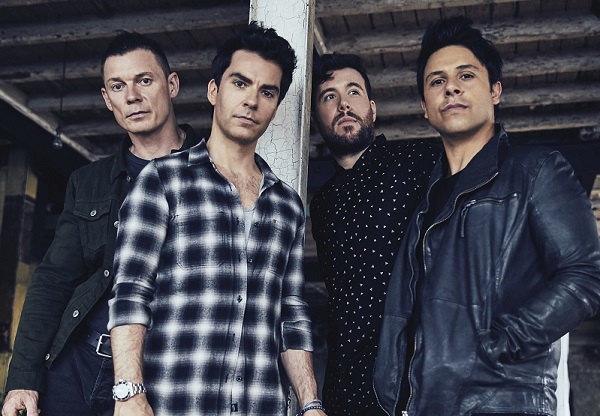 Stereophonics will play two unique shows at forest locations this summer. Stereophonics tickets are on sale now, priced at £55.00 plus fees.

The Welsh rockers will perform at Westonbirt Arboretum on June 13 and Thetford Forest on June 23 as part of this year’s Forest Live concert series. ‘What the heck is Forest Live?’ you might say. Well, it’s quite a popular alternative to your standard theatre or arena show, with over 1.75 million people having enjoyed performances from some of the biggest artists among a spectacular forest backdrop in the last 18 years.

The outdoor concert series is held by the Forestry Commission England across seven beautiful locations with money raised from ticket sales helping to look after the nation’s forests. Also set to perform this year is Jack Savoretti, Jess Glynne, Paul Weller, Tears for Fears and the wildly successful clubbing-classical crossover, Haçienda Classiçal, with more acts to be announced. Head here for further details.

Stereophonics will head among the trees prior to their appearance at Lytham Festival and a massive show at Swansea’s Singleton Park in July. They also headline Newcastle’s This Is Tomorrow festival in spring. The band’s most recent album, ‘Scream Above The Sounds’, was released in 2017.