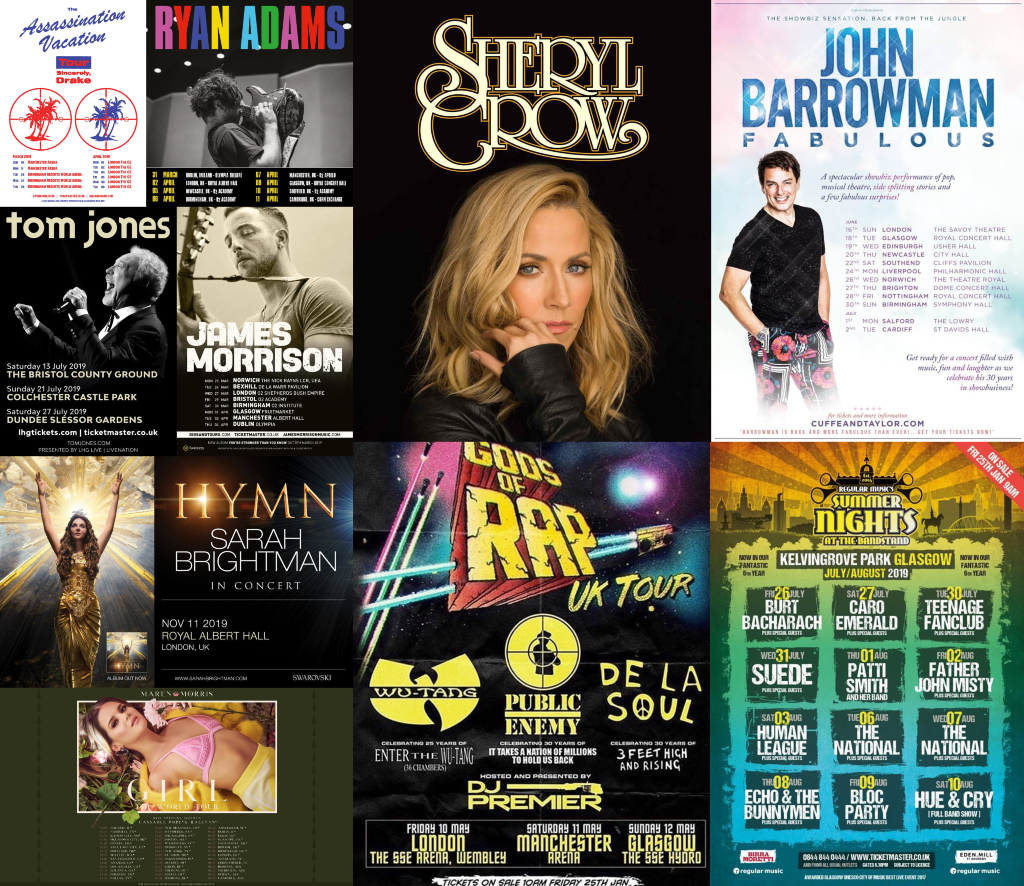 Big news this week as Canadian rapper Drake announces spring UK and European dates for The Assassination Vacation Tour, while Wu-Tang Clan will be joined by Public Enemy and De La Soul for three UK arena shows on the first ever Gods Of Rap UK tour this May. American singer-songwriter Sheryl Crow has confirmed summer dates in Manchester and Glasgow ahead of her huge date at London’s Wembley Stadium supporting Eagles and Texas-born rising country star Maren Morris will bring her Girl The World Tour to the UK and Europe this spring. Legendary Welsh vocalist Tom Jones has lined up open air summer shows in Bristol, Colchester and Dundee and James Morrison announces his return with news of a new LP, ‘You’re Stronger Than You Know’, plus accompanying tour dates in spring. 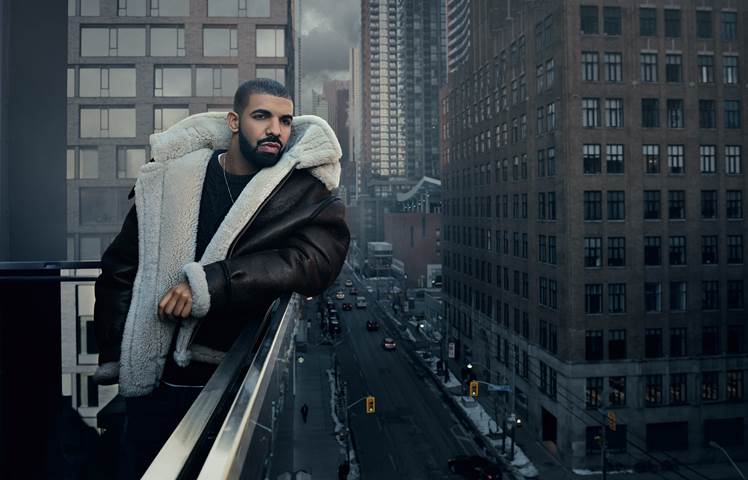 The Canadian rapper, who last year released ‘Scorpion’, will bring The Assassination Vacation Tour to Manchester for two nights and Dublin and Birmingham for three, before finishing up the UK and Ireland leg with six shows at London’s O2 Arena between April 1 and 9. Tickets go on general sale at 10am on January 25, priced from £45.00 plus booking fees. 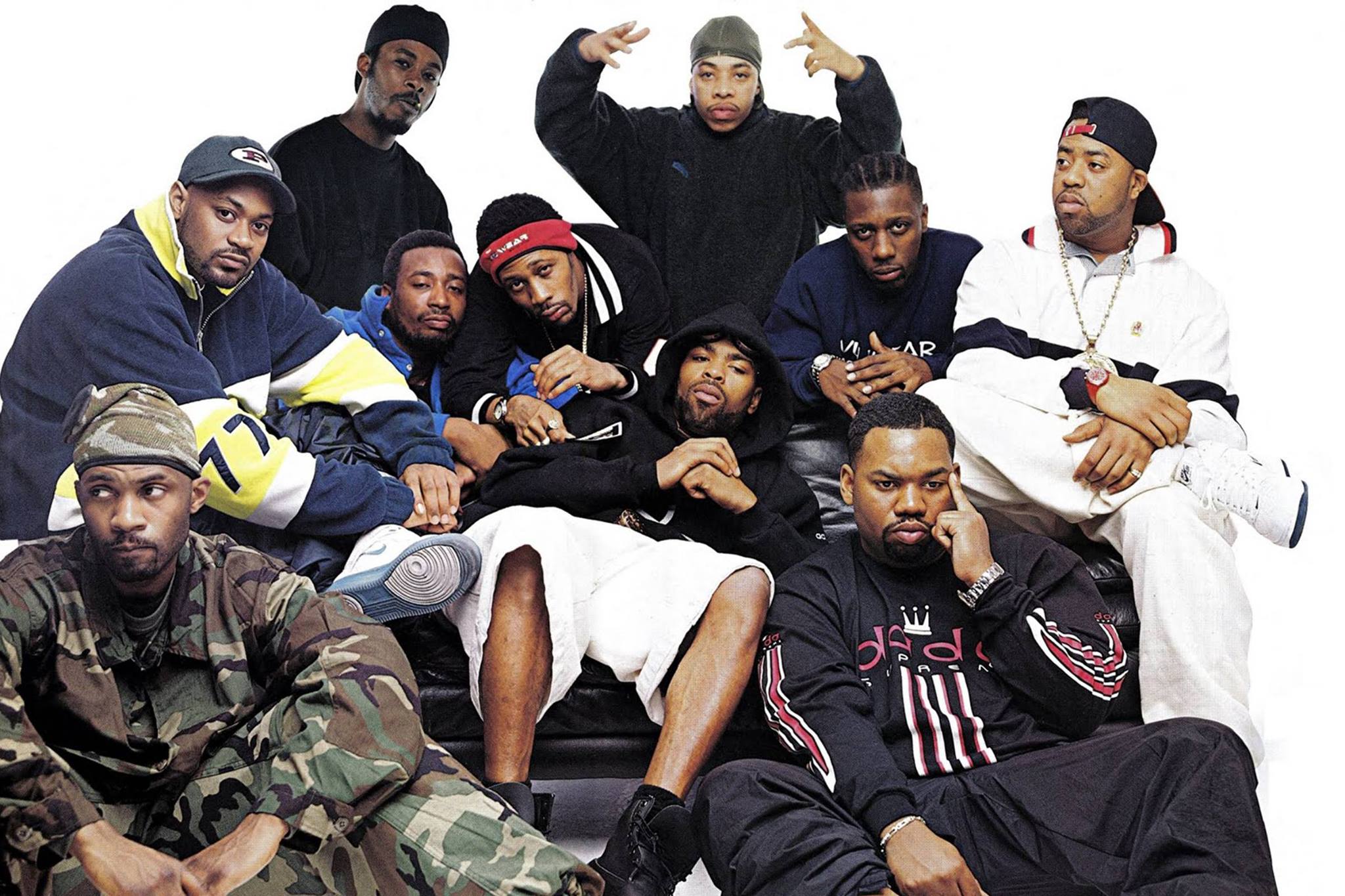 Hugely influential rap groups Wu-Tang Clan, Public Enemy and De La Soul will come together at the SSE Arena, Wembley in London on May 10, Manchester Arena the following day and the SSE Hydro in Glasgow on May 12 on on the first ever Gods Of Rap UK tour this May. Tickets go on general sale at 10am on January 25, priced £45.00 plus fees. 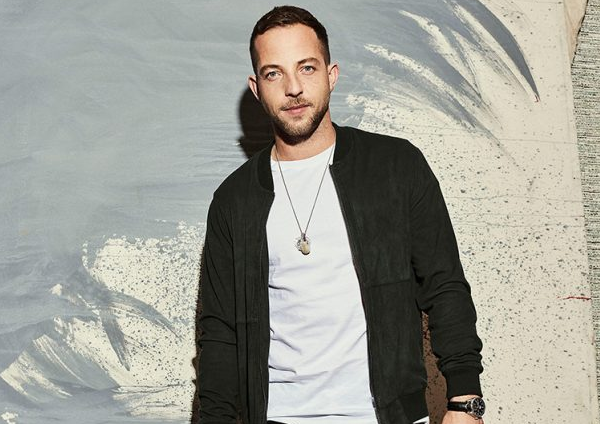 The British singer-songwriter will put out ‘You’re Stronger Than You Know’ through Stanley Park Records on March 8, followed by his first full UK tour in three years, which includes a London show at the O2 Shepherd’s Bush Empire on March 27. Tickets go on general sale at 9am on January 25, priced £28.50/£29.50 plus booking fees. 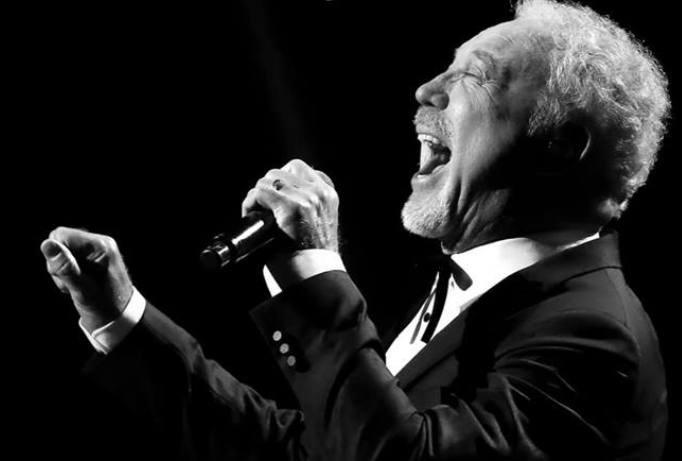 The legendary Welsh vocalist and The Voice UK coach will perform at Bristol County Ground, Colchester Castle Park and Dundee’s Slessor Gardens in July. Tickets go on general sale at 9am on January 25. Head here for pre-sale tickets. 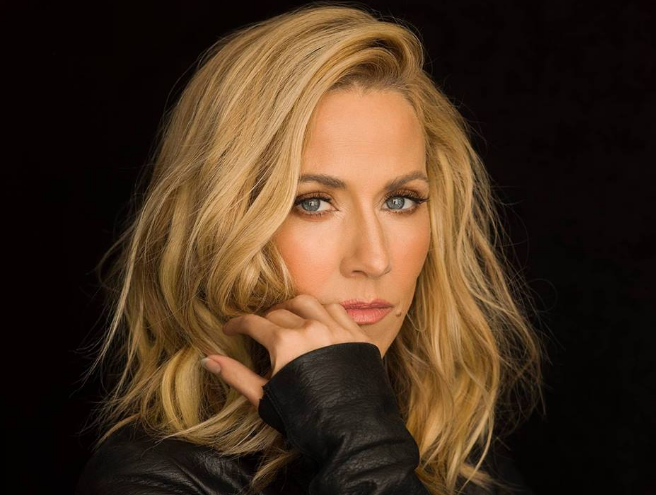 The American singer-songwriter will headline Manchester’s Lowry Lyric Theatre on June 25 and Glasgow’s Royal Concert Hall the next day, prior to her date supporting Eagles at London’s Wembley Stadium on July 4. Tickets go on sale at 10am on January 25, priced from £35.00 plus booking fee. 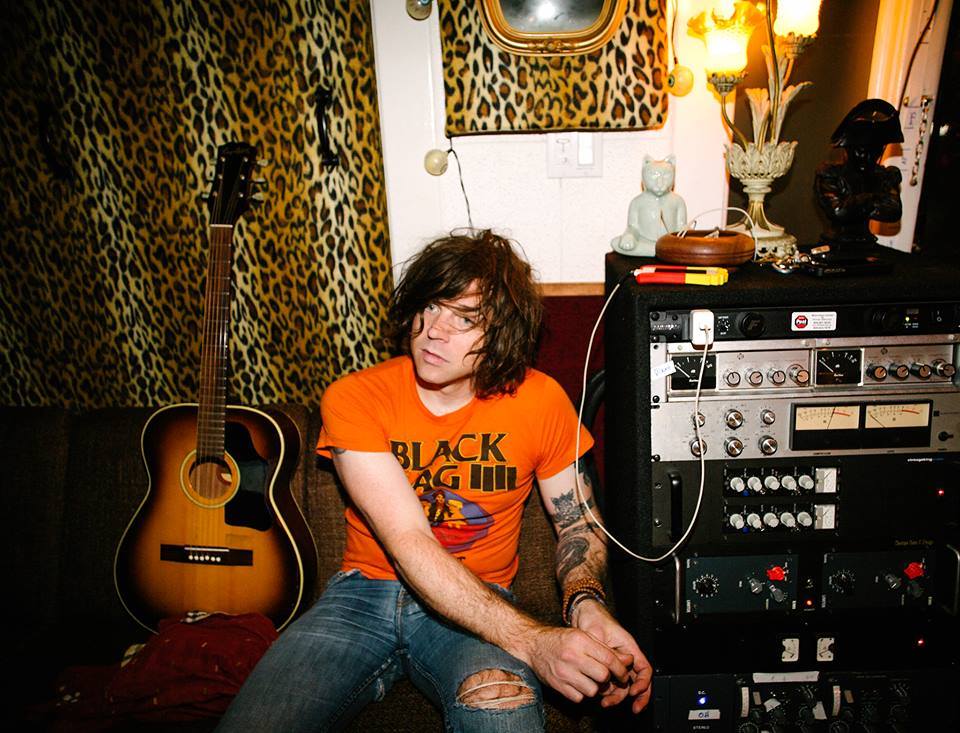 The singer-songwriter, who will release ‘Big Colors’ in April, will return to the UK and Ireland towards the end of March, with shows lined up in Dublin, Newcastle, Birmingham, Manchester, Glasgow, Sheffield, Cambridge and London, where he’ll perform at the iconic Royal Albert Hall on April 2. Tickets go on general sale at 9am on January 25, priced £29.50/£37.50 plus fees.

The Texas-born country singer-songwriter has lined up dates across North America, Europe, Australia and the UK, where she’ll call in Dublin, Leeds, Glasgow, Manchester, Bristol, Birmingham and London for her first ever performance at the iconic Royal Albert Hall on May 31. Tickets go on sale at 10am on January 25.