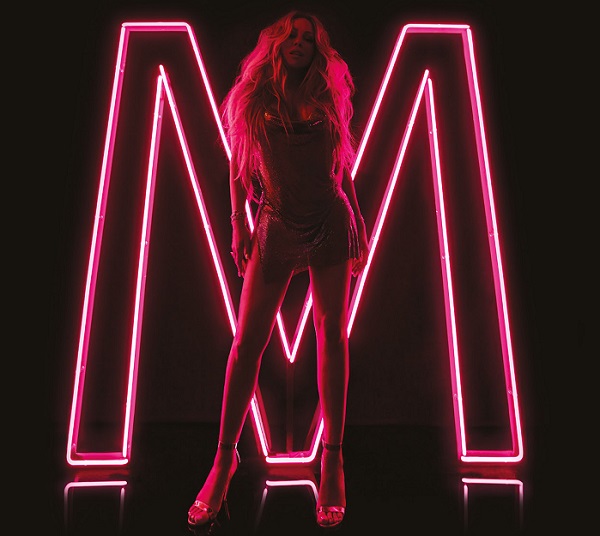 Mariah Carey has lined up spring dates for the UK and European leg of her ‘Caution’ World Tour. Mariah Carey tickets are on sale now, priced from £55.00 plus fees.

The pop vocalist will head to the UK and Ireland following the opening 22-date North American leg of the tour, which gets underway in Dallas, Texas later this month and continues through to early April.

Her visit to the UK will feature three dates at the iconic Royal Albert Hall in London towards the end of May, not long after a performance at Dublin’s 3Arena on May 22. Her plans also include European dates in Paris, Hamburg, Aalborg, Barcelona, Bordeaux and Amsterdam between June 1 and 13.

The tour shares its name with Carey’s new album, which arrived last November and followed up 2014’s ‘Me. I Am Mariah… The Elusive Chanteuse’. Speaking to Billboard, Carey teased what fans can expect from the tour.

“What I want my fans to know is that I can’t wait to be there with them, performing new material, performing songs that they’ve heard over the years that they love and that they’re singing back to me. Having an experience with them has always been one of my favourite things throughout my career.”