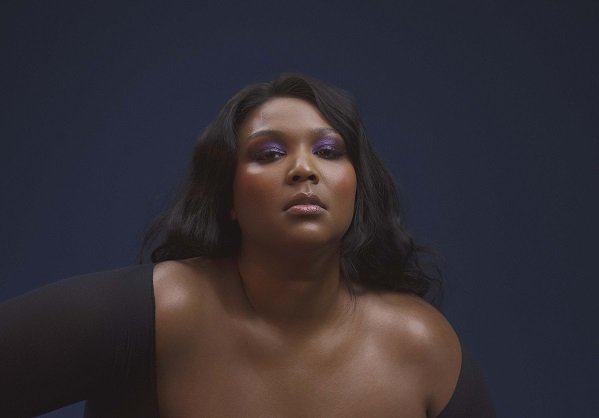 So the Brits happened again this week, with winners including everybody’s chart favourites: Ed Sheeran, Little Mix, George Ezra, etc, etc… but the real winner was a certain video shared by Lizzo. Read on to find out more…

THIS WOMAN IS EVERYTHING. Lizzo is the epitome of fabulous, and she bloody well knows it. With a voice the size of Mount Everest, her awesome single Juice is the pop-come-disco track you never knew you needed. She performed it live on BBC Radio 6 Music this week, running amok with the softly spoken Mary-Anne Hobbs. It was awesome. Listen back here.

And, did you catch this? Lizzo is my spirit animal.

Get you a man that looks at you the way @ShawnMendes looks at me doing press @BRITs 💁🏾‍♀️ pic.twitter.com/EQ2fDqgQHI

These riot grrl pioneers are BACK baby! Original members Kathleen Hanna, Tobi Vail, and Kathi Wilcox will be joined by guitarist Erica Dawn Lyle for their first UK dates for 23 years, hitting up the O2 Academy Brixton for two shows in June. This band paved the way for feminist bands of the present, so it’s a pretty big deal. Yeah! 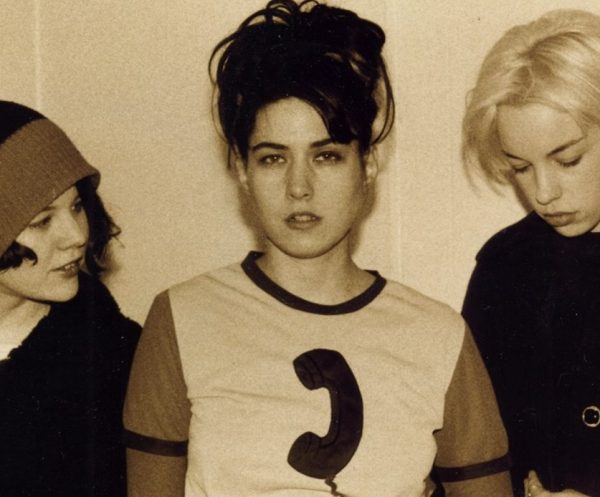 Check out this new video from Vampire Weekend, accompanying their crazy catchy new single Harmony Hall. Ezra Koenig looks like he makes the BEST pancakes ever.

Taken from their new album, ‘Father Of The Bride’, the band have lined up a tour of the same name across North America later this year. They’ll also play Trinity College in Dublin this July as part of the venue’s summer series.