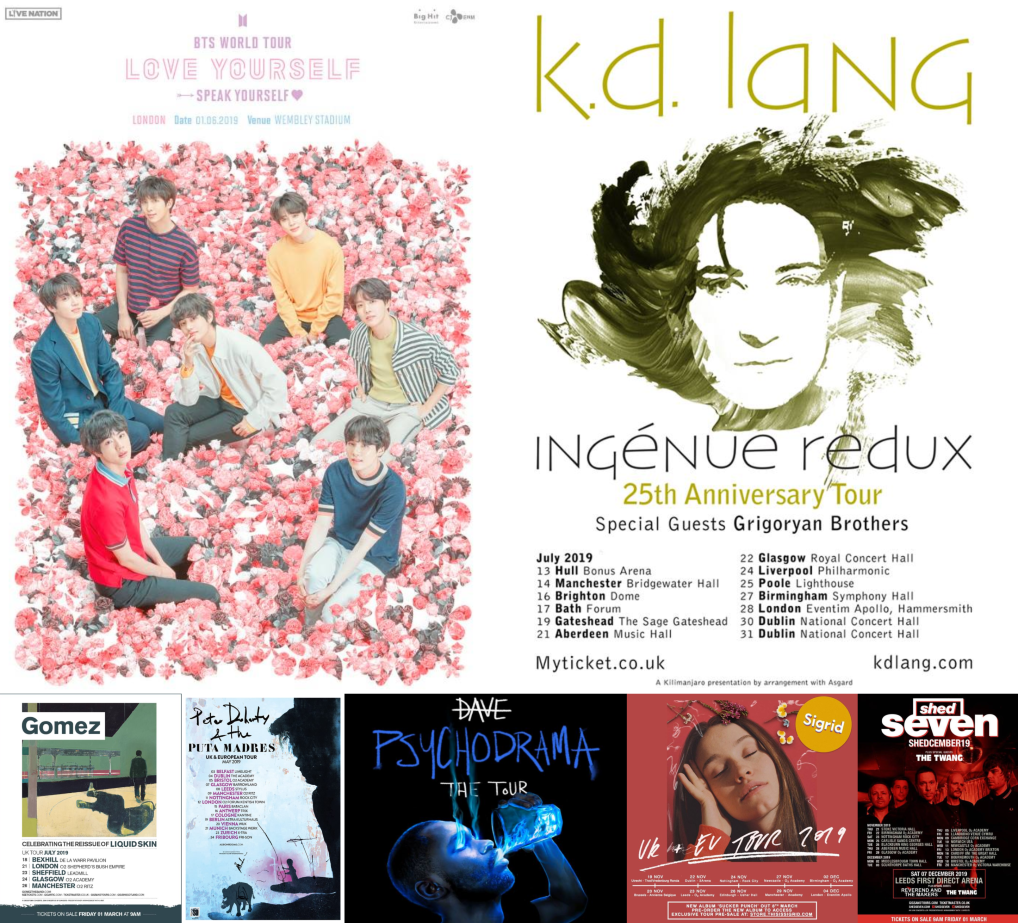 K-Pop sensation BTS will bring their Love Yourself: Speak Yourself Tour to London’s Wembley Stadium on June 1, while Sigrid has announced an autumn UK tour in support of her debut album ‘Sucker Punch’, out on March 8. The Norwegian singer also supports George Ezra on his UK arena tour, before joining Maroon 5 in Europe this spring.  Away from pop, indie-rockers Gomez will celebrate their 1999 album ‘Liquid Skin’ with a summer tour and Shed Seven have lined up their annual winter Shedcember19 Tour. Peter Doherty will showcase his new band the Puta Madres across the UK in May, while south London rapper Dave will pair the release of his debut album ‘Psychodrama’ with a spring tour, which is on sale now. 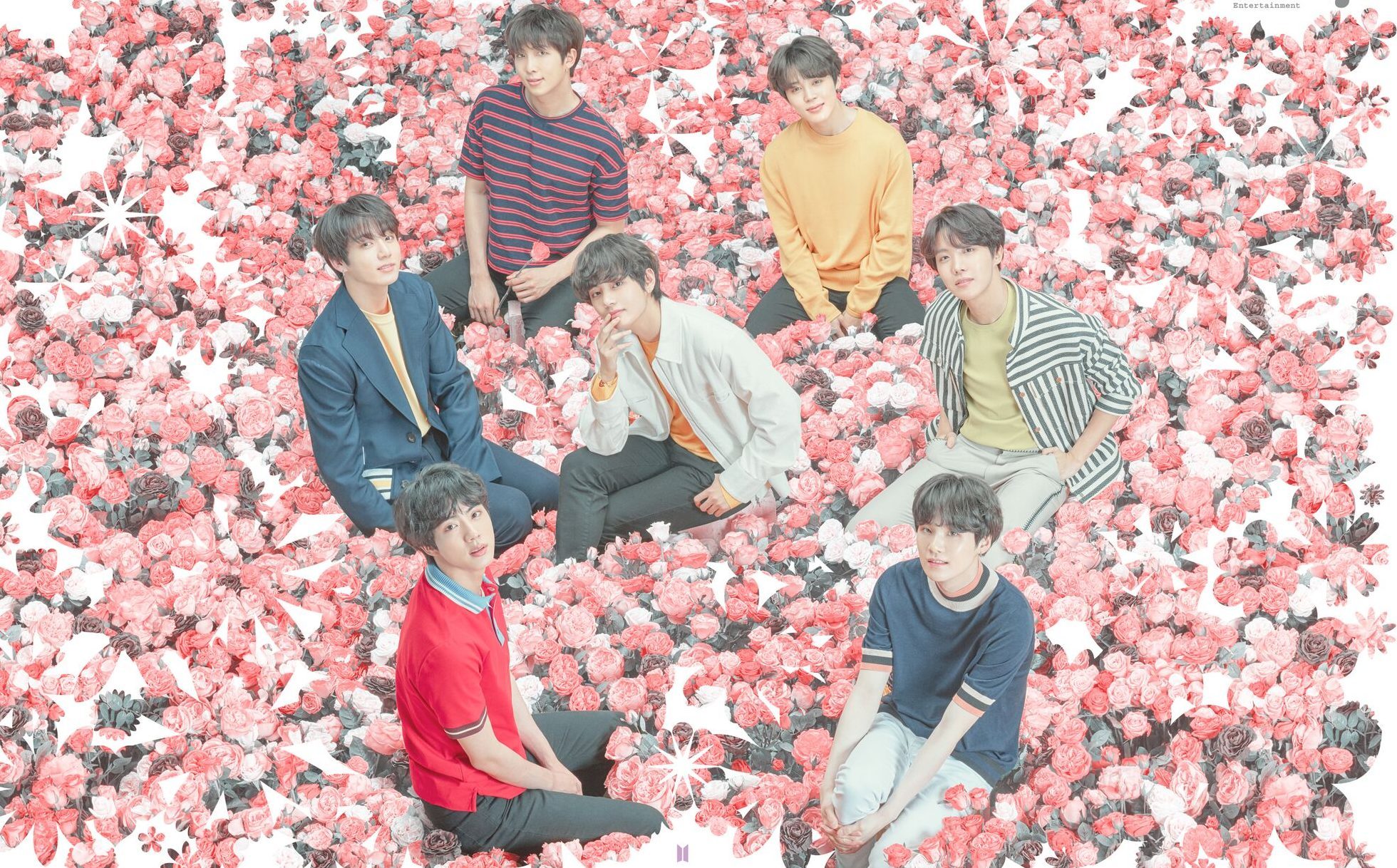 The K-Pop boyband sensation BTS will bring their Love Yourself: Speak Yourself Tour to London’s Wembley Stadium on June 1. The  shows is part of the group’s world tour behind their ‘Love Yourself: Answer’ album, which arrived last summer. They also have shows lined up in Paris, Los Angeles, Chicago and New Jersey. Tickets go on general sale at 8.30am on Friday March 1, priced £45.00 plus fees. 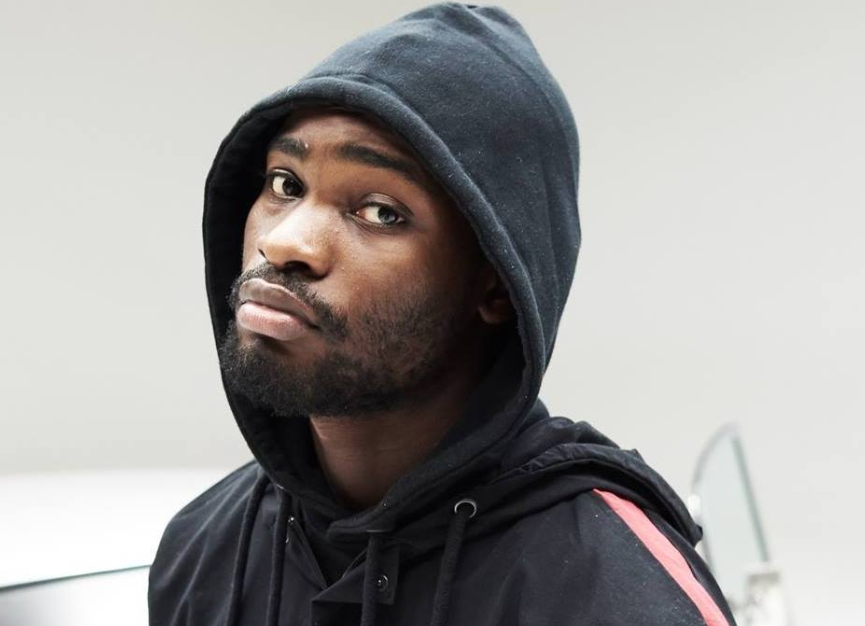 South London rapper will accompany the release of his debut album, ‘Psychodrama’, with a spring UK tour including two dates at London’s O2 Academy Brixton. A handful of shows have already sold out. Tickets are on sale now, priced £20.00/£25.00 plus fees. 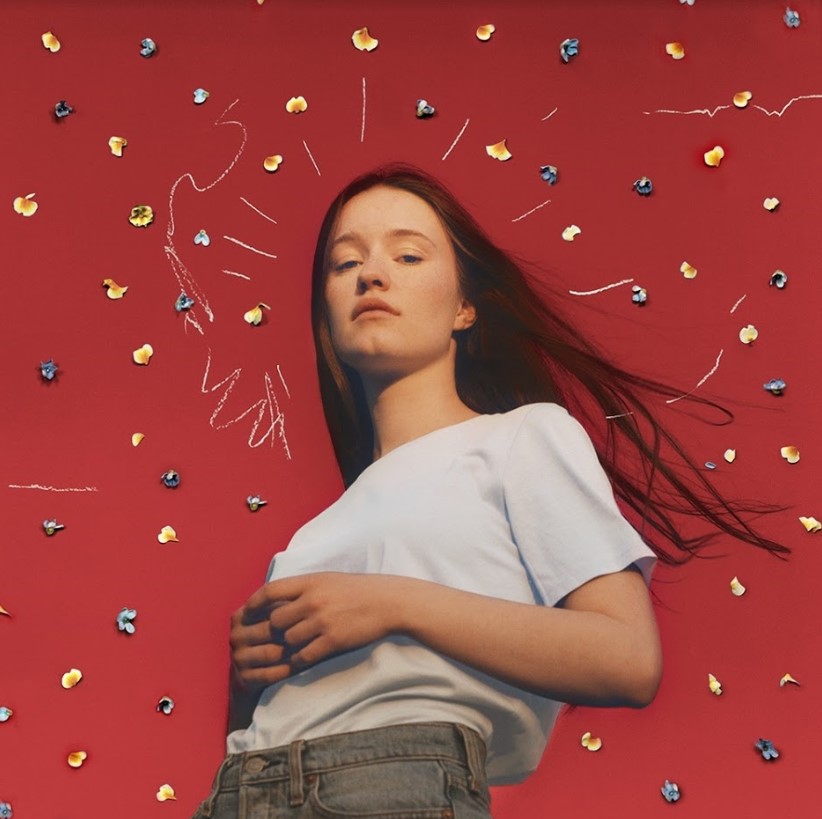 The Norwegian vocalist, who will release her debut album ‘Sucker Punch’ on March 8, will call in Leeds, Nottingham, Edinburgh, Newcastle, Manchester, Birmingham and London, where she’ll play the Eventim Apollo, between November 23 and December 4. Tickets go on general sale at 9am on March 1, priced £23.50/£26.50 plus fees. 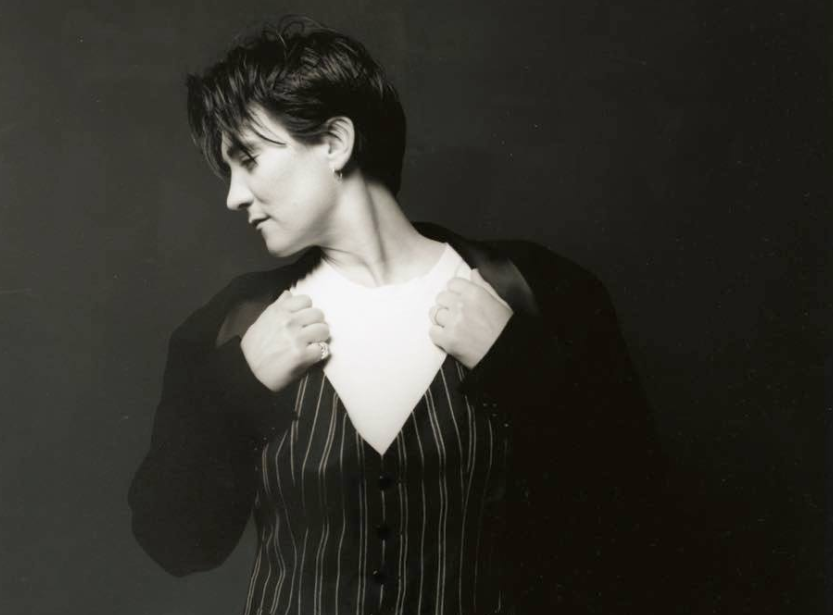 The Canadian powerhouse vocalist has added UK and Ireland shows in July to her ongoing world tour celebrating the silver anniversary of her sophomore album, 1992’s ‘Ingénue’. The Ingénue Redux Tour will mark her first full UK run in over a decade, with support coming from special guest Leonard Grigoryan and Grigoryan Brothers on select dates. Tickets go on general sale beginning 10am on March 1. 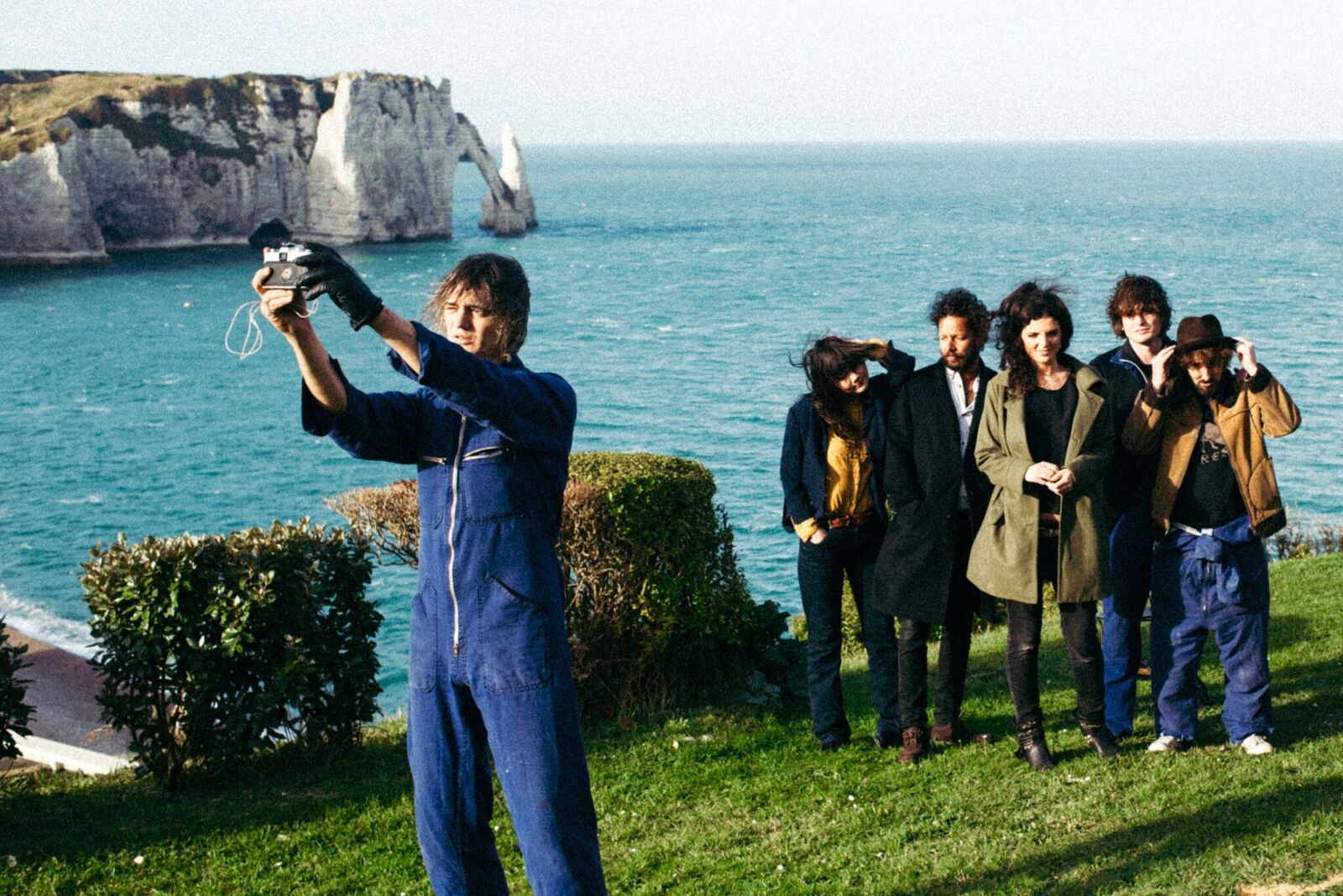 Along with his band the Puta Madres, the Libertines frontman will hit the road in the UK and Ireland in May, playing in Belfast, Dublin, Bristol, Glasgow, Leeds, Manchester, Nottingham and London between May 3 and 12. Tickets go on sale on March 1 at 9am, priced £27.50/£30.00 plus fees. 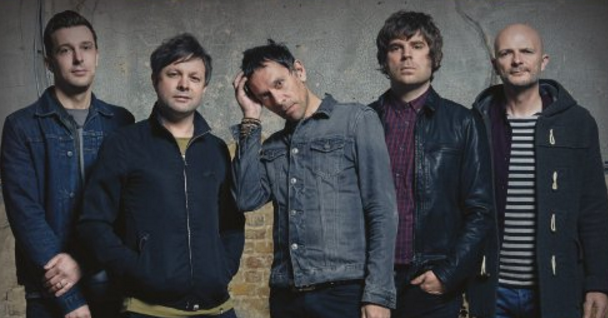 The York five-piece will have lined up shows in November and December, calling in Stoke, Birmingham, Nottingham, Carlisle, Blackburn, Aberdeen, Glasgow, Middlesbrough, Scunthorpe, Liverpool, Llandudno, Cambridge, Norwich, Newcastle, London, Cardiff, Bournemouth, Bristol, Manchester, and Leeds — where they’ll play the First Direct Arena. Additionally, the Leeds show will see them joined by special guests the Twang and Reverend and the Makers. Tickets go on general sale at 9am on March 1. 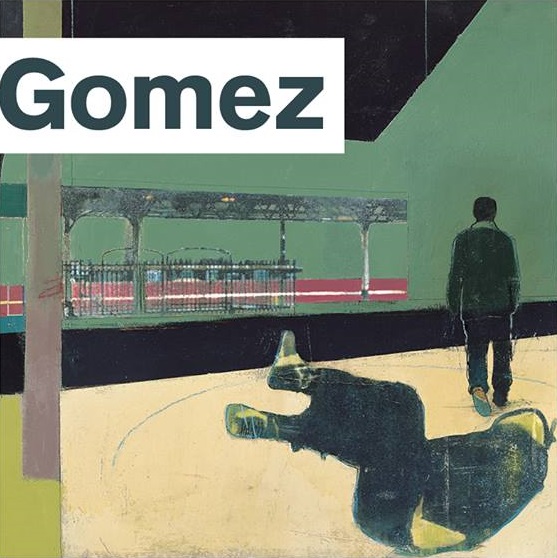 The indie-rockers will play shows in July to celebrate the 20th anniversary reissue of their 1999 sophomore album, ‘Liquid Skin’. Stops include Bexhill-on-Sea, Sheffield, Glasgow, Manchester and London, where they’ll play the O2 Shepherd’s Bush Empire. Tickets go on general sale at 9am on March 1, while a release date for the reissue is yet to be confirmed.