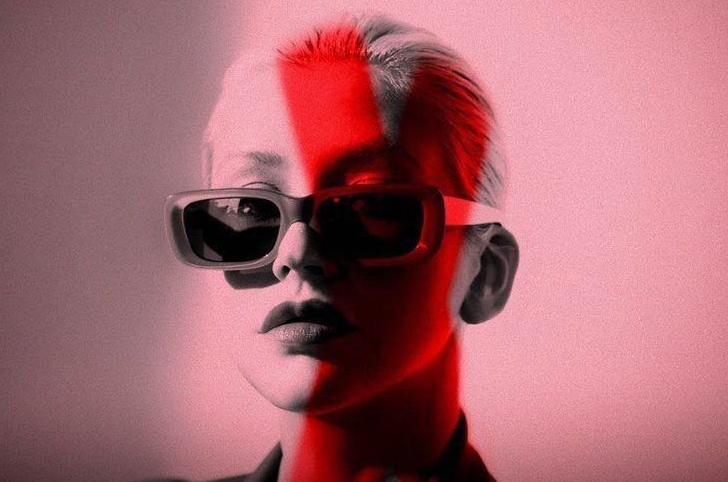 The Grammy Award-winning vocalist will head to arenas, touching down in Glasgow before stops in Manchester, Birmingham, Dublin, and London, where she’ll take over the SSE Arena, Wembley on November 9 and 10 due to demand for tickets. Her 2019 live schedule also includes a Las Vegas residency in May and June, as well as European dates.