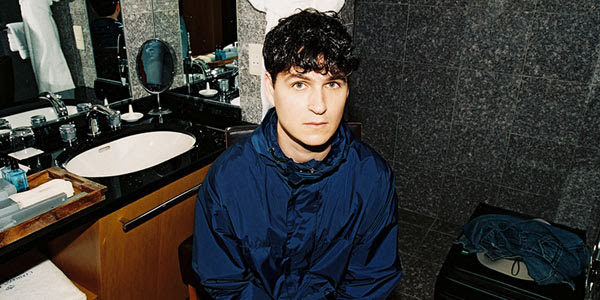 Vampire Weekend have announced new UK and European dates in support of their forthcoming album, ‘Father Of The Bride’. Vampire Weekend tickets are on sale at 10am local time on March 22.

The New York band, led by Ezra Koenig, will also play three intimate dates in London later this week, at Hackney’s EartH on March 21, and the Islington Assembly Hall on March 22 and 23, ahead of the album’s release via Columbia Records on May 3. Tickets are on sale now.

Following that, they’ll launch the Father Of The Bride Tour in North America this summer before UK and European shows throughout November, including gigs at Edinburgh’s Usher Hall, Manchester’s O2 Victoria Warehouse, the O2 Academy Birmingham and London’s Alexandra Palace.

Their plans also include stops in France, Belgium and the Netherlands, with tickets for the autumn run on general sale at 10am local time on March 22.

The band have shared a handful of songs in previewing the record, including a video for Sunflower, which features a cameo appearance from Jerry Seinfeld.