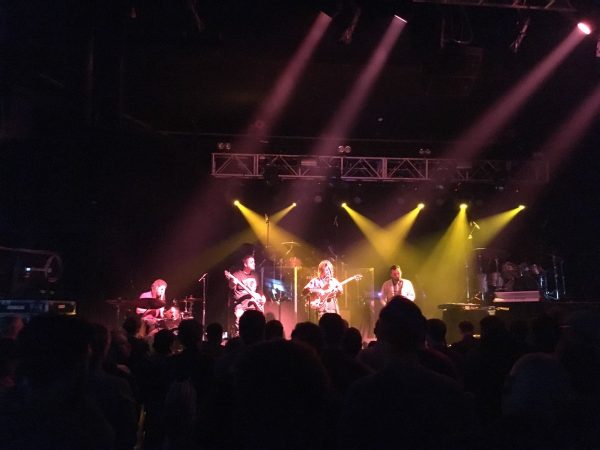 THE BETHS – The Fleece, Bristol

Didn’t think New Zealand pop-punk was your thing? Think again. Falling onto the more poppy, indie side of punk, the Beths have impeccably likeable melodies that instantly hook you in, as well as some growling guitars to fuel the fire.

At their sold out show at Fleece in Bristol, the band got off to a rocky start thanks to the sound levels, but after some encouraging shows of “LOUDER!” from the crowd, Liz Stokes and band really got going, capturing the audience’s Friday night vibes and running away with them.

Treated to a one-two-punch of an opener with Future Me Hates Me followed by Not Running, a personal favourite, the night carried on with their energetic, effervescent songs filling the venue with downright joy. The final blow came from Happy Unhappy, their biggest and best track. A perfect closer, a Beths fan couldn’t have asked for anything more. Sold out, the venue was packed, which made it all the more special. Would 100% see again. 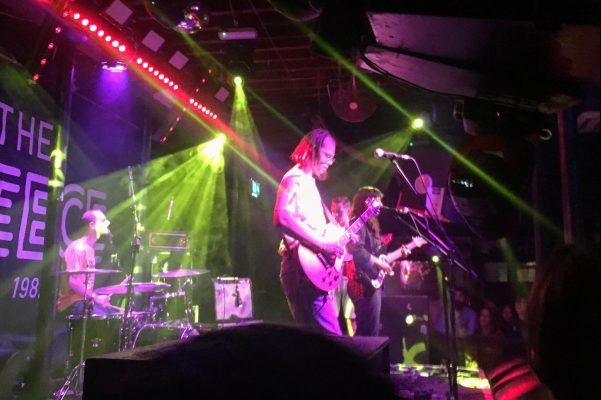 That was the general impression from the evening — the world is lacking in bass solos, and they should definitely happen more often. Oscar Jerome’s band were casual in their performance in a way that seemed effortless, yet was completely spot on. The main man, however, is in a league of his own.

The band came across far more jazzy live than on Jerome’s records. Going in with the expectation of loosely jazz-flecked R&B, from his best known single Do You Really (which had a lot of support from BBC 6 Music, but didn’t make it into this particular set), the performance was far more jazz and improv-focused, perfect for a crowd who’d paid upwards of £30 to see Washington, a hero in these circles.

As well as his guitar playing — made even more delightful with a sunny chorus effect on snippets of melodies, Jerome’s voice was a surprisingly engaging element. Part rapping and part improvised, as he let the fun of performing take over him he was a joy to listen to.

And, while we’re here, his shirt had cartoon fire on it, and now I need to go and buy one. Where’d you get it from, Oscar? 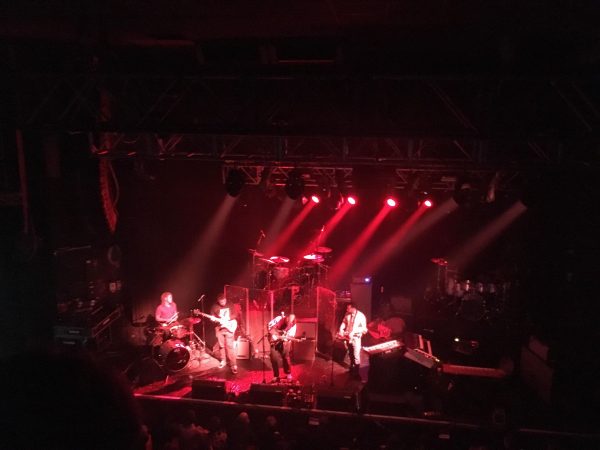 All photos taken by Helen Payne, on a terrible, terrible camera.