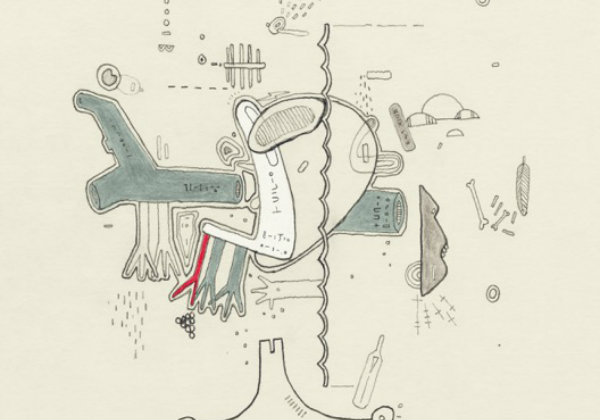 Hey there reader. How are you? We are so close to the weekend that I can almost taste it. Mmmm. Oh wait, no, that’s the taste of my mid afternoon snack. Woops. Still got a little way to go. Hang on in there!

As I may or may not have mentioned already (I have definitely mentioned it far too much), I went to London last weekend to watch an up and coming band. You might not have heard of them, Fleetwood Mac? They’re not that popular, maybe you don’t know them…

PSYCH! One of the biggest rock bands of the 1970s — nay, ever — headlined Wembley Stadium, a 90,000 capacity venue. An epic performance from Mick Fleetwood, John McVie, Christine McVie, Stevie Nicks and more, the masses were treated to hit after hit, reminding you quite how many bangers they’ve actually released over the last five decades. The only thing missing was Lindsay Buckingham. 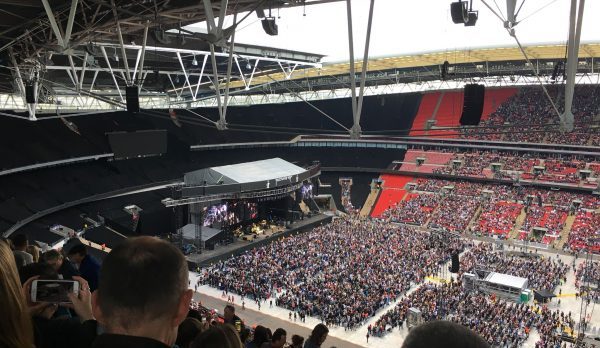 While in London, we naturally spent a good portion of our time there riding the tube to get around. The underground is always full of adverts, but one in particular caught my eye. 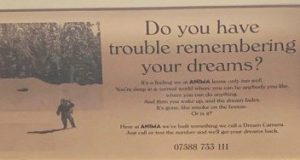 “Do you have trouble remembering your dreams? It’s a feeling we at ANIMA know only too well. You’re deep in a surreal world where you can be anybody you like, where you can do anything. And then you wake up, and the dream fades. It’s gone, like smoke on the breeze. Or is it?

Here at ANIMA we’ve built something we call a Dream Camera. Just call or text the number and we’ll get your dreams back.”

CREEPY, RIGHT?! But kind of enticing. I was hooked, and immediately wanted to get my dreams back. On the other end of the phone was a mysterious message: “Anima Technologies has been ordered by the authorities to cease and desist from undertaking its advertised business.” We were given the option to leave a message after the tone, but the tone morphs into a track, Not The News, by Thom Yorke. Oh Thom. Always trying to one up Black Mirror, aren’t you! But bringing this mad dream-like world into reality might be a step too far.

Either way, Thursday saw the official announcement of Yorke’s new album, curiously titled ‘Anima’. It’ll be released on June 27 with an accompanying film made in collaboration with award-winning American filmmaker Thomas Anderson.

This band hold a dear, dear place in my heart, and caused great excitement for many when they announced that a new LP of covers will arrive next month. ‘Tiny Changes’, sharing its name with the mental health charity set up in honour of the death of lead singer Scott Hutchison last year, will contain 17 versions of songs from the band’s seminal LP ‘Midnight Organ Fight’, to celebrate its 10th anniversary.

The first cuts come from none other than  Julien Baker and Biffy Clyro, both taking on versions of The Modern Leper. Baker opts for a slower pace than the original, letting it build up into a triumphant climax, whereas Biffy Clyro’s Scottish accent doesn’t bring the vocals too far away from their Selkirk roots, but makes good use of dynamics with some heavily distorted guitar chords and a half-time chorus.  The album will also feature tracks from Wintersleep, Peter Katis, Craig Finn, Daughter, Aaron Dessner and Lauren Mayberry (from Chvrches), and Manchester Orchestra.

Excuse me while I weep.