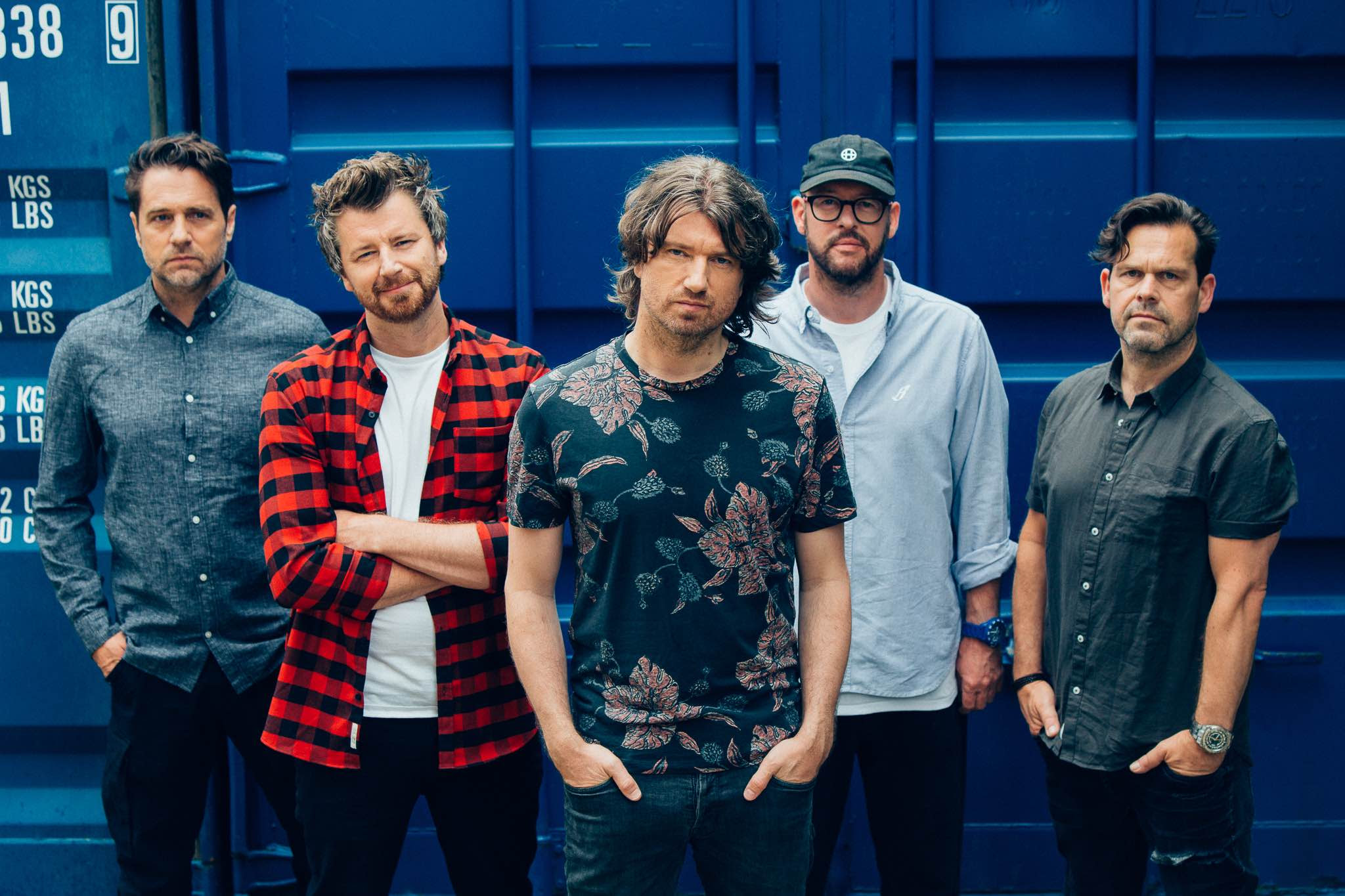 Embrace have announced two big shows celebrating their seminal albums, ‘The Good Will Out’ and ‘Out of Nothing’. Embrace tickets are on sale now, priced from £37.00 including fees.

The indie giants will perform songs from both albums at the O2 Victoria Warehouse in Manchester on March 6 before heading to Leeds’ First Direct Arena on March 14. They’ll also bring both album’s to London’s Alexandra Palace Theatre for two nights in December.

Featured across the two albums are the singles All You Good Good People, My Weakness Is None of Your Business, Come Back to What You Know, Ashes, and Gravity.

Released in 1998, ‘The Good Will Out’ became one of the fastest selling debut albums by a UK artist, while 2004’s ‘Out of Nothing’ entered the UK charts at number one.