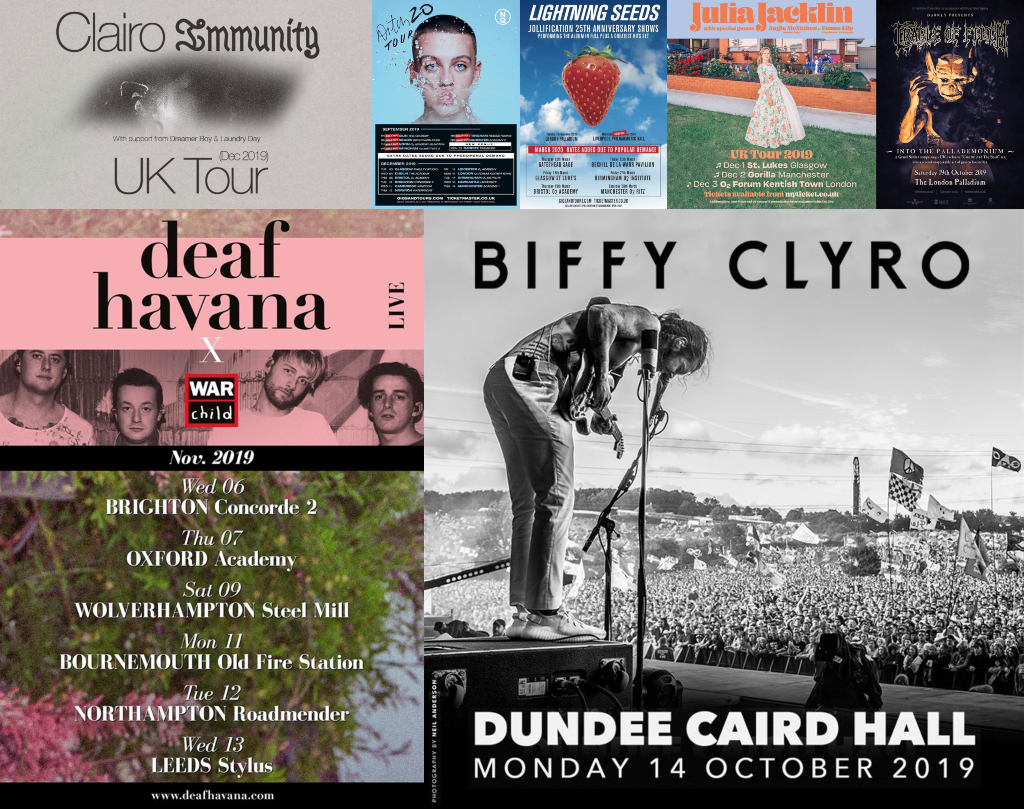 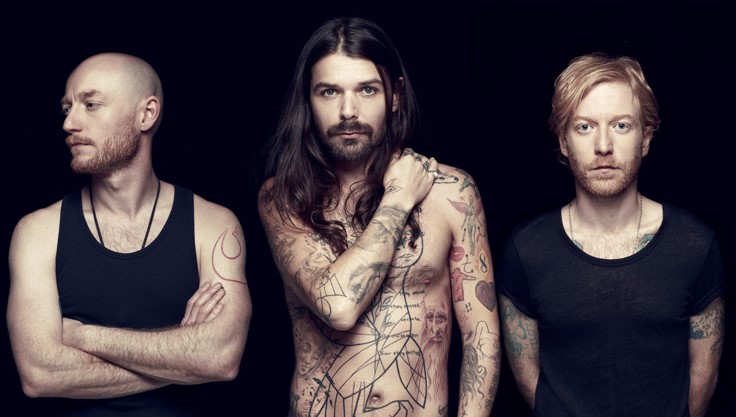 The Scottish rock trio will perform an intimate gig at Dundee’s Caird Hall on October 14, with tickets for the show on general sale at 9am on August 16. The show will precede the band’s previously confirmed headlining Q Awards pre-show gig at London’s Roundhouse on October 15, as well as a special show at Birmingham’s Digbeth Arena on October 17. Support acts are yet to be revealed. 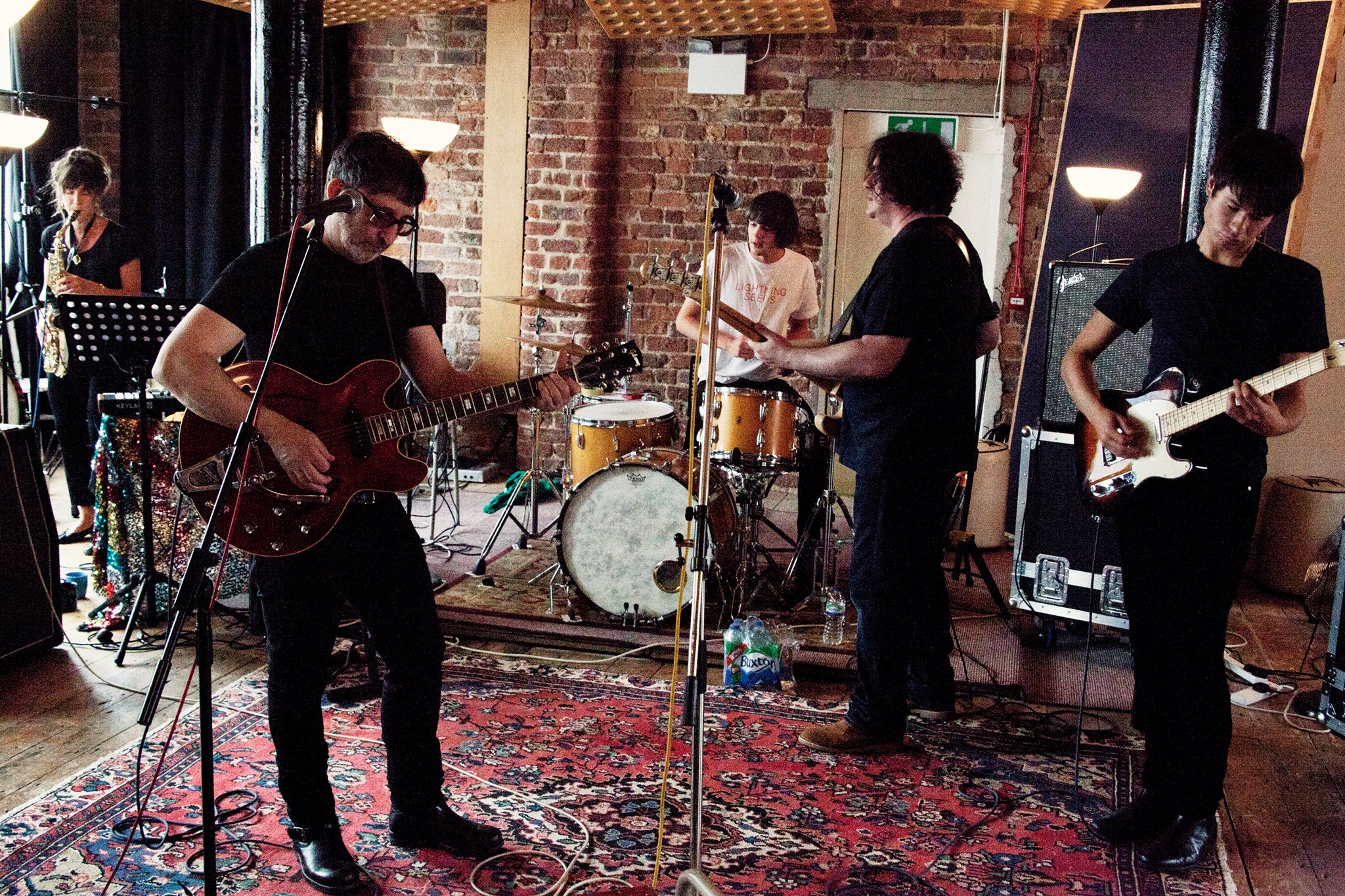 Lightning Seeds, led by Ian Broudie, will continue the celebrations behind the 25th anniversary of ‘Jollification’ at shows in Gateshead, Glasgow, Bristol, Bexhill-on-Sea, Birmingham and Manchester between March 12 and 28. Each show will see the band play their 1994 third album in full, as well as a second set of greatest hits from the rest of their back catalogue. Tickets go on general sale at 10am on August 16. The announcement follows previously confirmed shows at the London Palladium on November 11 and Liverpool’s Philharmonic Hall on November 27. 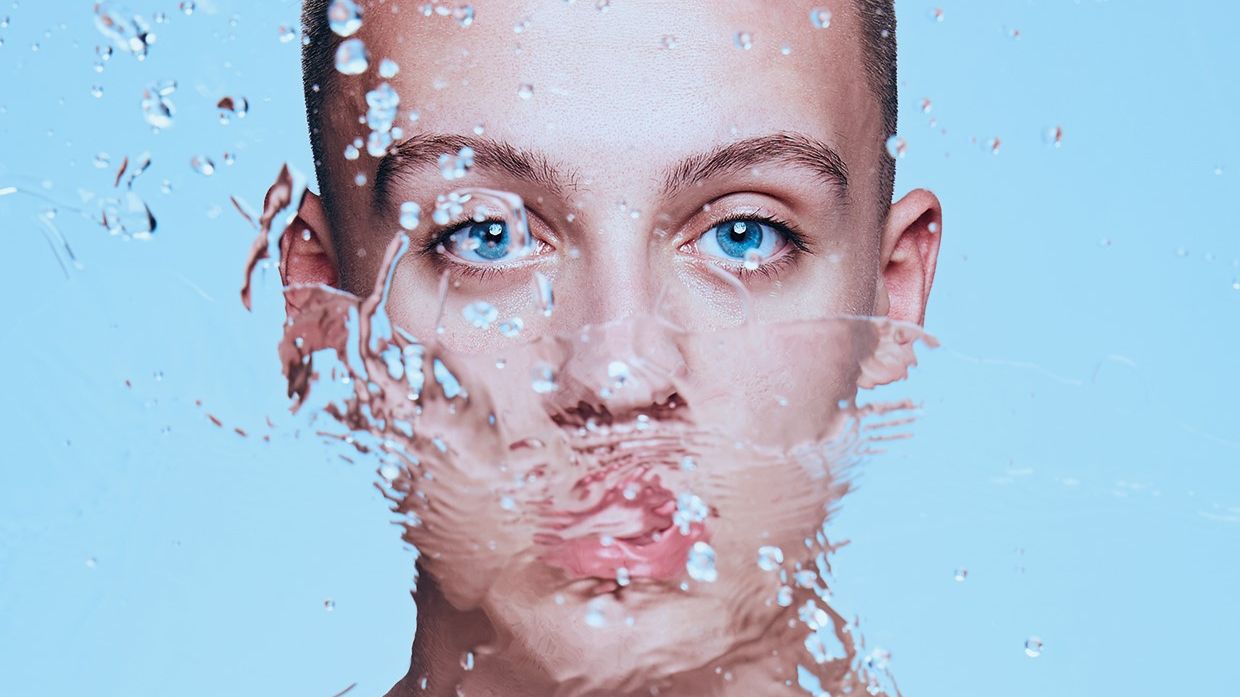 The rapper has extended the UK and Ireland leg of the Aitch20 Tour, continuing his trek in December with dates lined up in Glasgow, Dublin, Bristol, Cambridge, Norwich, Leicester, London, Birmingham, Newcastle and Manchester, following the previously announced September run. Tickets for the new shows go on sale at 10am on August 16. 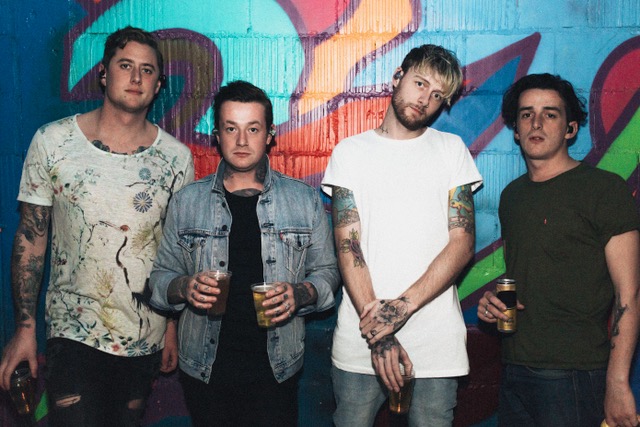 The band will call in Brighton, Oxford, Wolverhampton, Bournemouth, Northampton, and Leeds during November, marking an end to the touring cycle for their 2018 fifth album ‘Rituals’. Tickets go on general sale at 9am on August 16. Head here for pre-sale tickets. 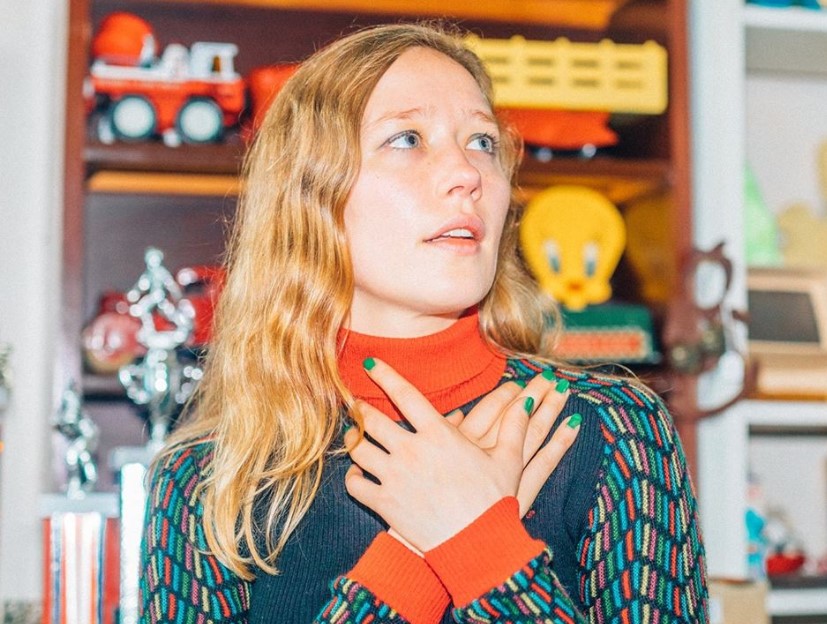 The Australian singer-songwriter, who released ‘Crushing’ in February, has lined up shows in Dublin, Glasgow, Manchester and London between November 28 and December 3. Support will come from Angie McMahon in London and Dublin and Fenne Lily in Manchester and Glasgow. Tickest go on general sale at 9am on August 16. 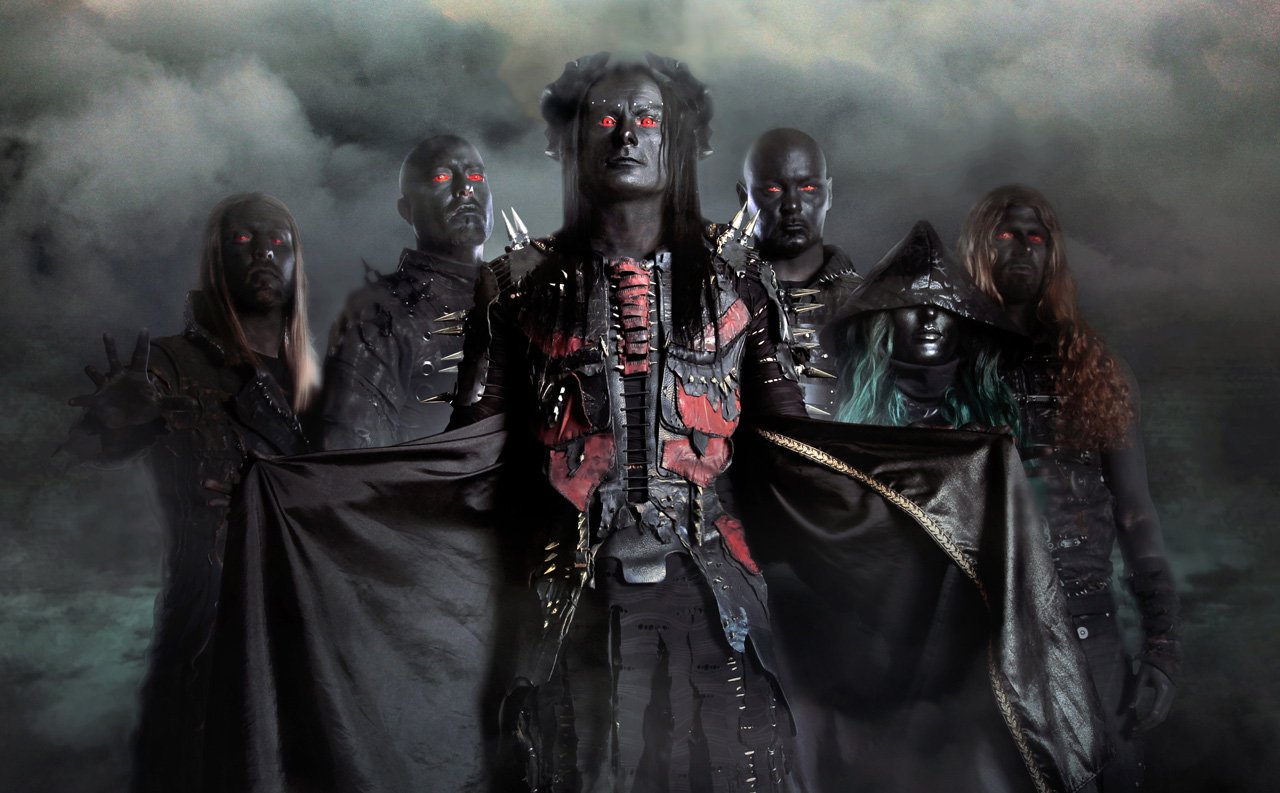 The British extreme metallers have announced an Into The Pallademonium London show, playing ‘Cruelty And The Beast’ in full at the Palladium on October 19, continuing the 1998 album’s 20th anniversary celebrations. They will also perform “a second unspeakable act of graven favourites.” Tickets go on general sale at 10am on August 16.