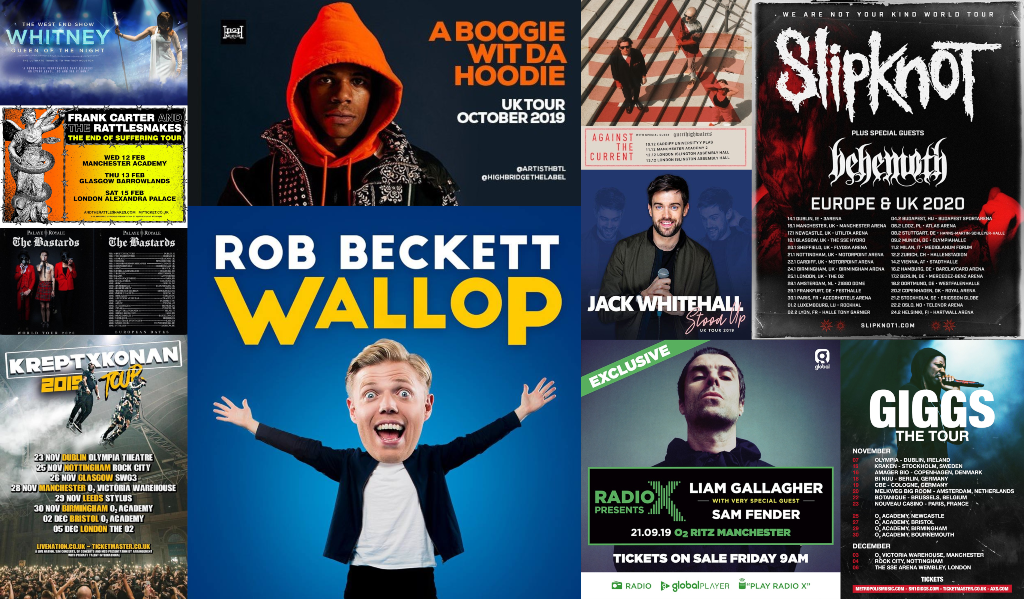 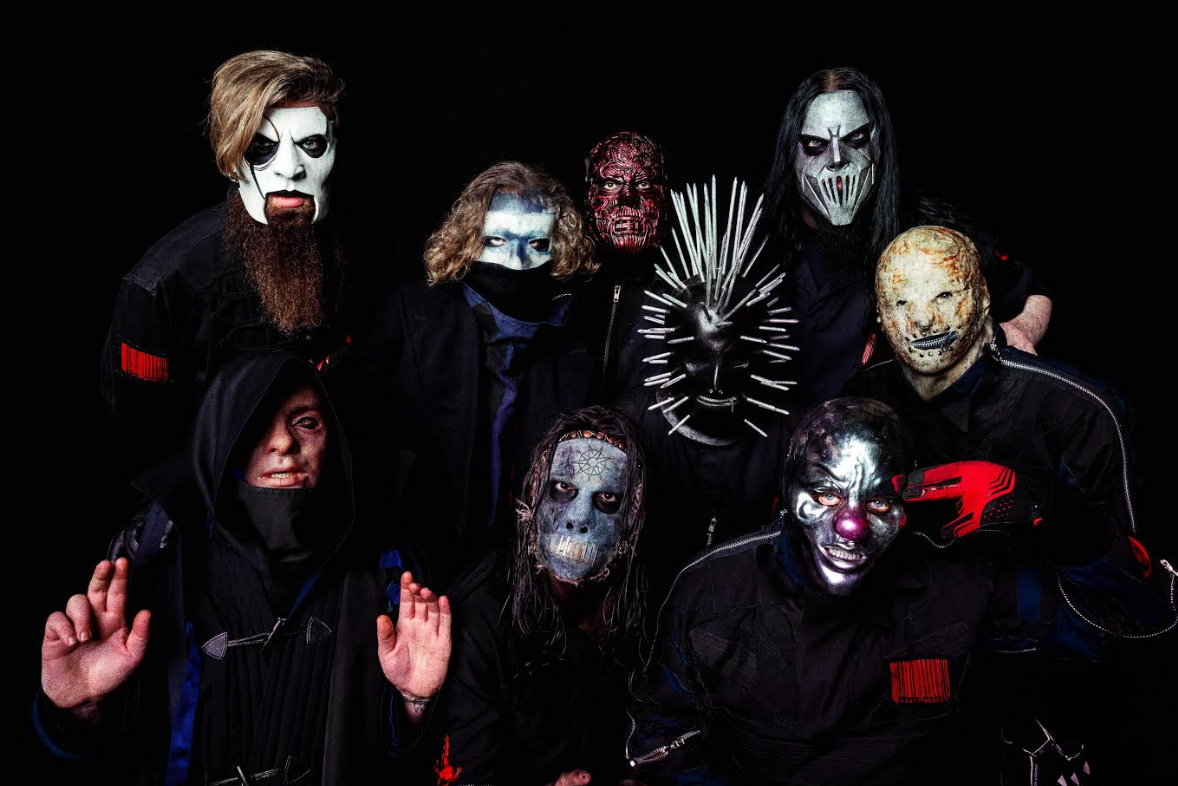 Slipknot will bring their We Are Not Your Kind  World Tour to the UK and Europe in 2020, kicking off the arena run in Dublin on January 14 before heading to Manchester, Newcastle, Glasgow, Sheffield, Nottingham, Cardiff, Birmingham and London, where they’ll take over the O2 Arena on January 25. Following the UK and Ireland dates, they’ll carry on the carnage across mainland Europe. Tickets go on general sale at 9am on August 30. Support will come from Behemoth. 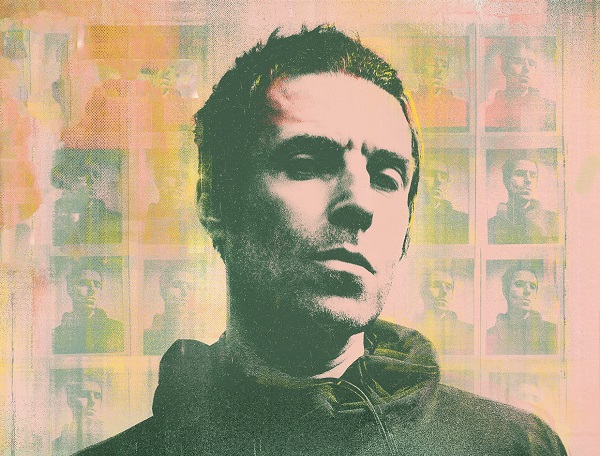 The former Oasis vocalist will play a special intimate homecoming show for Radio X listeners at Manchester’s O2 Ritz on September 21 — Gallagher’s birthday. He’ll be joined by special guest Sam Fender. Tickets go on general sale at 9am on August 30.

Frank Carter and the Rattlesnakes 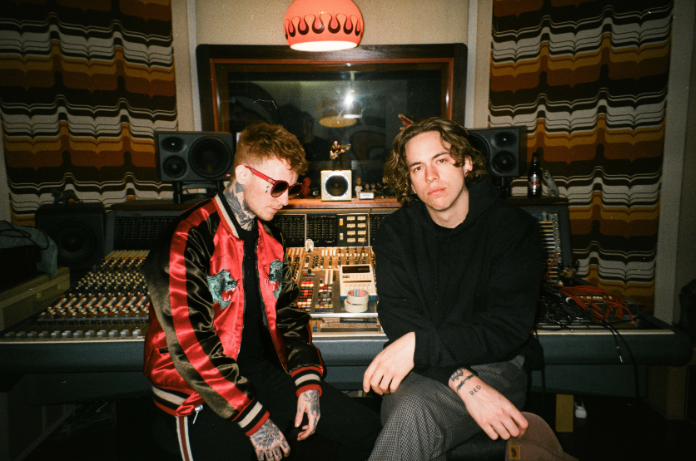 Frank Carter and the Rattlesnakes have extended their tour plans, confirming three new shows, their biggest headline UK gigs to date, at Manchester Academy on February 12, Glasgow Barrowland on February 13 and London’s Alexandra Palace on February 15. The dates will follow their previously announced run of European concerts this autumn. Tickets go on general sale at 10am on August 30. 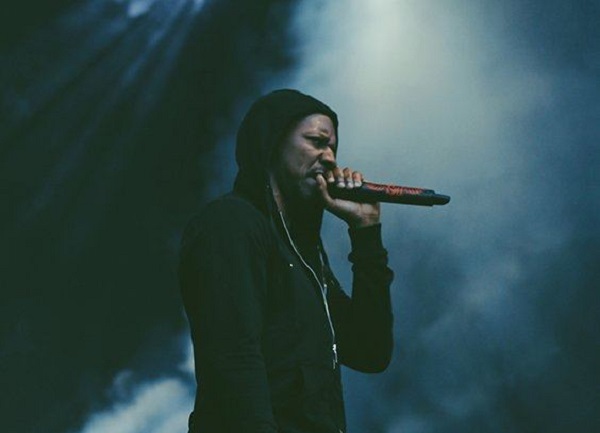 The British rapper, who put out ‘Big Bad…’ in February, has lined up performances in Dublin, Newcastle, Bristol, Birmingham, Bournemouth, Manchester and London, where he’ll take over the SSE Arena Wembley on December 6. Tickets go on general sale from 10am local time on August 30. 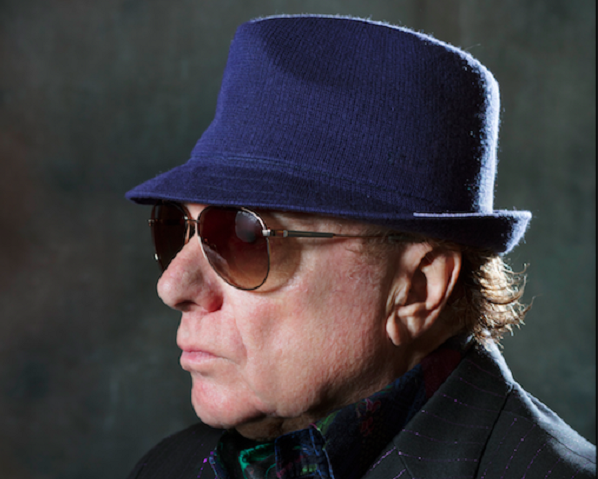 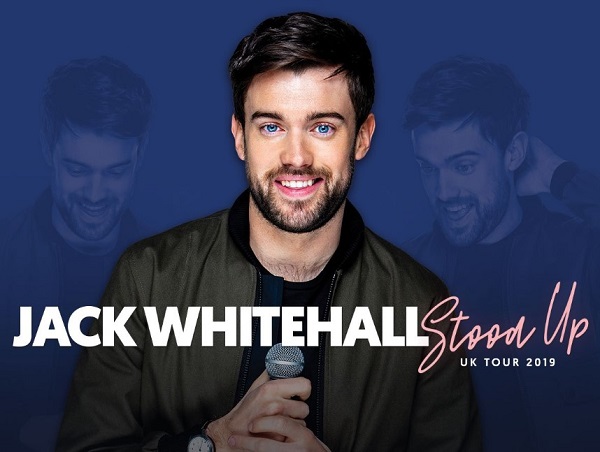 The comedian, actor, and television star will road test new material for his Stood Up Tour at intimate shows in Cambridge, Llandudno, Blackpool, Swindon, Woking, Plymouth, Leicester, Cheltenham and Oxford between November 4 and 12. Tickets go on general sale at 10am on August 30. Head here for pre-sale tickets via Ticketmaster. 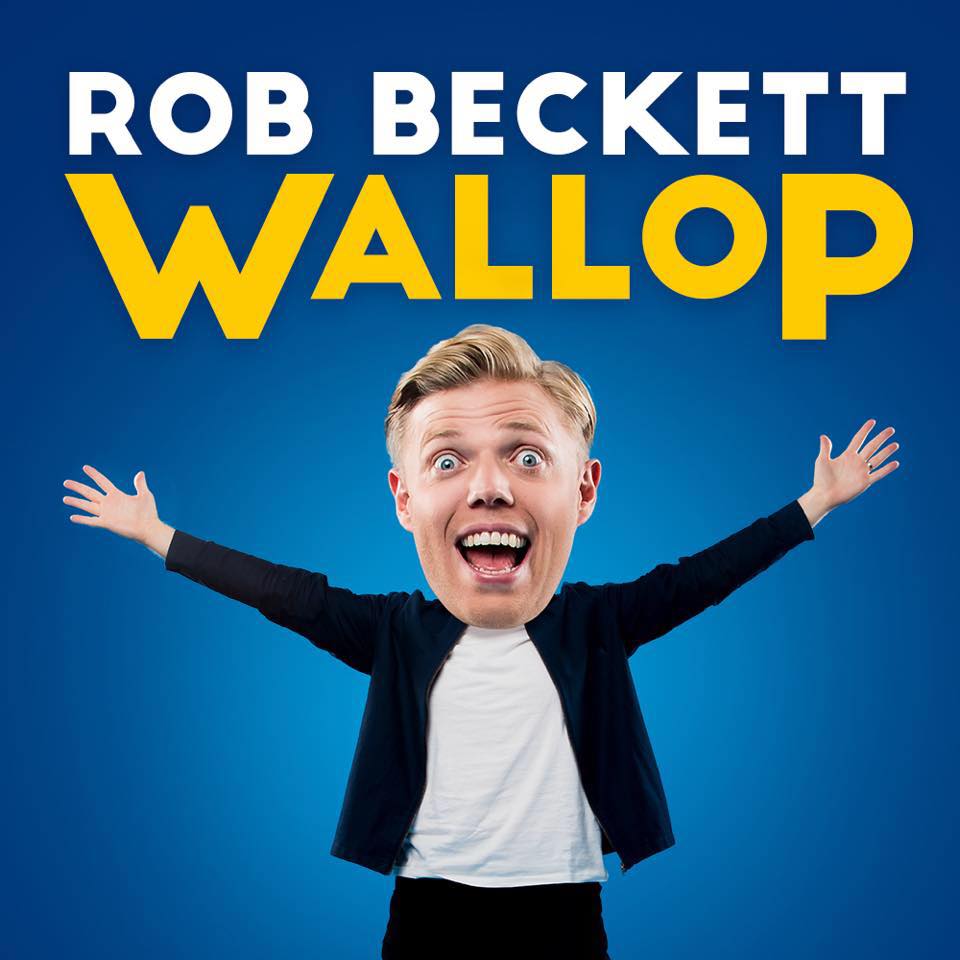 The comedian will kick off the new batch of dates at Venue Cymru in Llandudno on February 14 and conclude the run with two nights at Blackpool’s Grand Theatre on June 10 and 11. Tickets go on sale at 10am on August 30.

Palaye Royale, Cass McCombs, Krept and Konan, A Boogie Wit Da Hoodie, Against The Current, Whitney – Queen of the Night, PVRIS, the Faim, Engelbert Humperdinck, Cigarettes After Sex and more. Head here for a full list and to find your tickets.