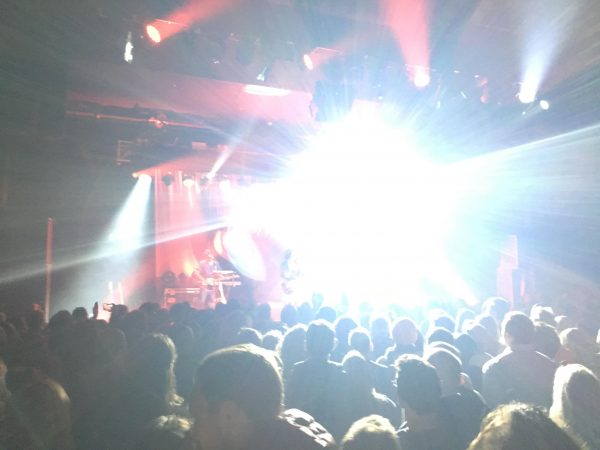 This week in the blogosphere, it’s all about the LIVE! That’s right, it’s gigs galore over here at Stereoboard HQ. Get your eyes and ears around this lot, listed in chronological order to appease you lovely detail-orientated people.

Have you heard of Haggard Cat? If not, you might have heard of Heck, their angrier, faster older brother. Two former members of Heck, Matt and Tom, form this duo, whose heavy blend of blues-rock and noise (and screaming) makes for some excellent live performances. Too busy enjoying myself to film any of their set at Bristol’s Thekla supporting the sublime Jamie Lenman, you can have a nice action shot and a link to their new single instead. Lucky you. 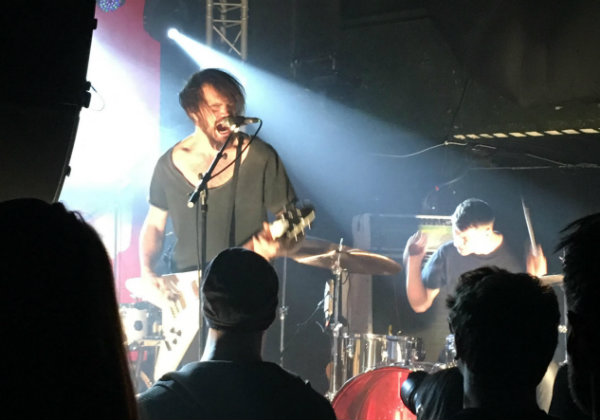 Like what you hear? They’re putting out a second album, ‘Common Sense Holiday’, in March, and will be the focus of a feature with us coming up in the next few weeks. Keep your eyes peeled!

The second gig of the week came courtesy of Ezra Furman at the O2 Academy Bristol, and what a show it was. Furman is on tour supporting his new record ‘Twelves Nudes’, which arrived at the end of August. The album isn’t about over-thinking. In fact, it’s the opposite. Ezra and band recorded it quickly with considerable help from booze and cigarettes, resulting in a record that’s full of fuzz and grunge and Lou Reed and 1950s doo-wop and transgender politics and capitalism in America and Black Sabbath and shiny pop. Just what you’ve always wanted, right? Right. 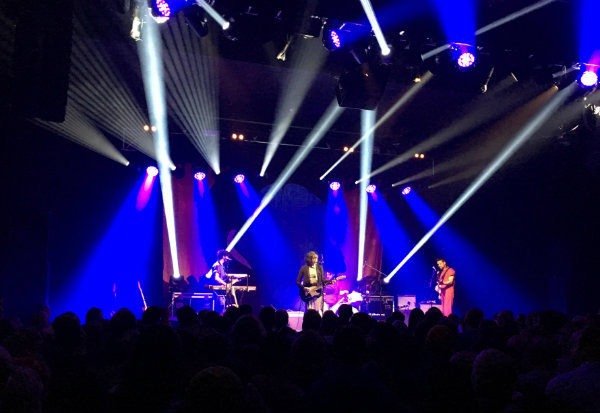 There’s no UK dates left on the tour, but there are a bunch over in Europe. I would highly recommend stopping by, if you fancy a little city break or something. I certainly do.

Alright, you got me, I wasn’t actually present for this particular live show, but I did thoroughly enjoy the performance. Nilüfer Yanya took a few bars to get into her set on Jools Holland’s TV show this week, but once she gets going she really flies. As well as a delightful guitar tone on her strat and a tight band behind her, Yanya’s ability to pop little vocal backflips into her lyrics is one of the most entertaining things I’ve seen this week.

Yanya’s warming up for her headline show at the O2 Shepherd’s Bush Empire on November 19. Tickets are on sale now.