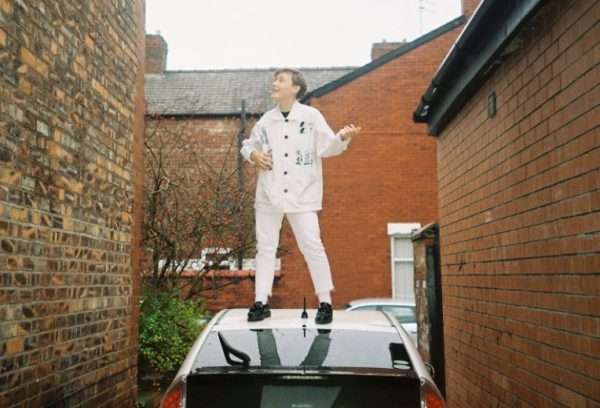 You – yes, you! – are one of the individuals lucky enough to be reading this blog. Fancy that! As a reward, here’s some laid back tracks that allowed us to have a quick breather away from a stressful and busy week. Have a listen below, then we can all have a nice early night. Aah.

As we come to the end of another decade (where HAS the time gone?!), publications are starting to think not just about their album of the year, but some of the best LPs that have been released in the last ten years. One of those frequently mentioned is ‘High Violet’ by the National, which came out in 2010 and featured the epic track Bloodbuzz Ohio.

It seems Soak has also been re-listening to this cracker, as she’s released a cover of it. The beautiful new version is a simple guitar-and-vocals format, and respects the original by not putting too much of her own spin on things structure-wise. It’s beeea-utiful.

Helping to keep us going with our soothing, de-stressing theme is Cat Burns, an emerging pop artist who’s just 19, though her mature vocals and sentimental lyricism place her as much wiser than her years.

A delicately finger-picked guitar teams up with Burns’ distinctive South London accent to add familiarity, while some subtle, early Bonobo-style synths join in for a contemporary twist on the poignant narrative.

The Welsh Music Prize took place on Wednesday. If you’re not sure what that is, I like to tell people it’s the Welsh Grammys, a prize that rewards the sheer talent and creativity of a country thats music scene doesn’t always get the recognition it deserves. Among the nominees this year were HMS Morris, Estrons, Audiobooks, Cate Le Bon and more, but it was Adwaith who took home the prize, following in the footsteps of Boy Azooga, Gwenno, Meilyr Jones and Gruff Rhys.

Huw Stephens, who hosted the evening, described winning LP ‘Melyn’ as, “a very exciting and deserved winner from an exceptional shortlist,” and noted that it’s beautiful music, “captures what it’s like to be young, female, frustrated and bewildered at the world we live in.” Here here. Listen to Fel i Fod, a delightful and calming track from the album.