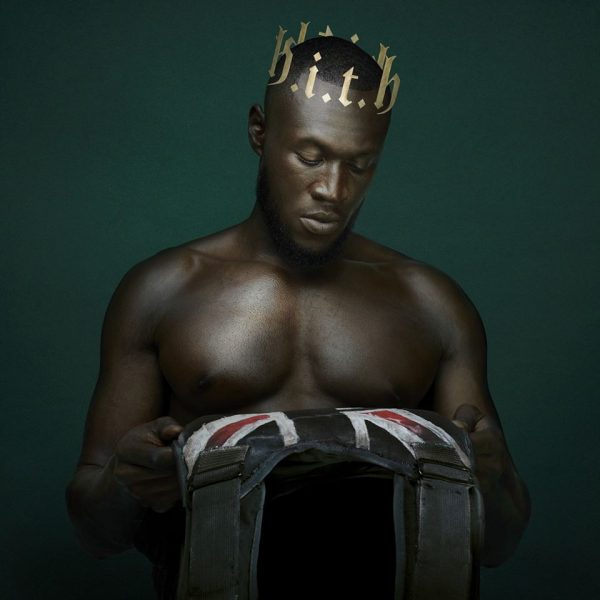 This will be our last new releases blog post of 2019. As things wind down for Christmas, so do we. Lucky we’ve got some whoppers to finish the year with then isn’t it?!

Stone Sour have shared their first live record, while Stormzy has put out the follow-up to his Mercury Prize-winning debut and Harry Styles has dropped his second solo LP.

Stormzy – ‘Heavy Is The Head’ (Atlantic/Merky)

We’ll see you in the new year with more new music!