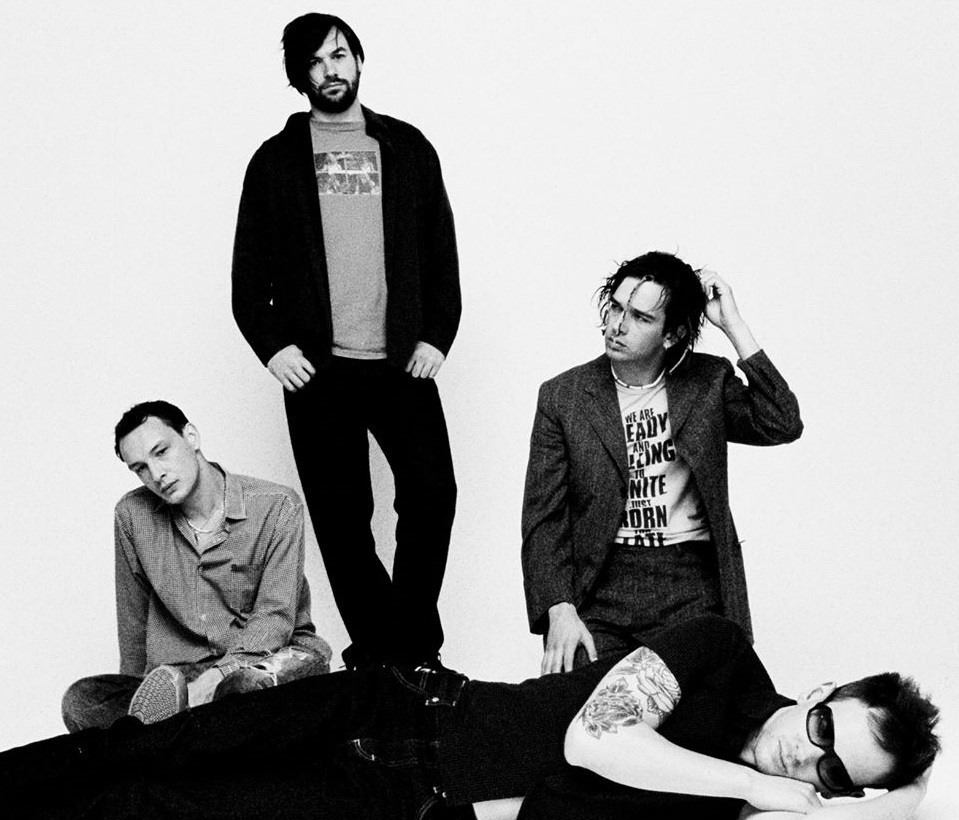 The alt-pop band will play at London’s Finsbury Park on July 11, joined by Charli XCX, Clairo, Pale Waves, Phoebe Bridgers, and Cavetown, with more acts to be announced in the coming weeks. They embark on a previously announced world tour beginning in February to support new LP, ‘Notes On A Conditional Form’, due on April 24.