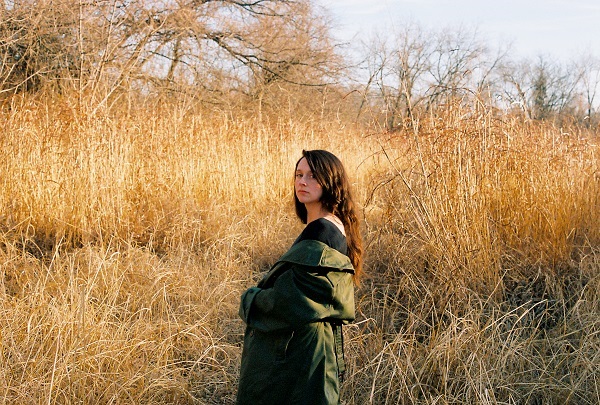 Hello once again young Padawans, how are you this fine day? We hope your week has been full of awesome music and general musical things. If it hasn’t, we are here to help. Read on!

Katie Crutchfield is back! We were graced with the latest cut from her new album this week. Lilacs is a delightful number perfect for taking your mind off that horrible Storm Dennis bloke that won’t leave anyone alone.

Lilacs is a folk-tinged indie-pop song with subtle elements of country melodies, reminding us of warm summers with a twinkling guitar line recalling the reflection of sunshine on water. Its video is a DIY profile of a dancer practicing in a huge warehouse. Despite the large space, the wonky close ups give the whole clip a really intimate, loving feel.

Waxahatchee will support the album with a previously confirmed spring North American tour, and newly announced summer European and UK shows. Tickets are on sale now.

There ain’t nothing better than a couple making music together. It’s a life goal that’s dear to my heart, which is why Benjamin Clementine and Flo Morrissey’s new project really **ahem** strikes a chord.

Calm Down by the Clementines features vocals from both wife and husband, with the former providing a smooth, agile voice and the latter taking on vintage recording effects. The song as a whole continues this retro production in its melodies and arpeggios, which sound like something taken from the 1950s.

The track will be part of a larger body of work, but no further details have been revealed. However, we can resolutely confirm that so far it’s really, really nice.

Lastly, the biggest news story of the year so far. Stormzy has been awarded a Greggs Black Card. What does this mean, I hear you cry? What does this symbolise? Well, mainly, pastries FOR LIFE. The bakery chain’s Black Card service allows next-level VIPs to order Greggs whenever, and wherever they want with an exclusive concierge service. It’s strictly invite only though, which is bad news for us mere mortals.

This all happened after the Brit Awards earlier this week, at which the grime artist won the prize for Best Male Solo Artist, and received nominations for British Album and British Single. Check out the full winners list here.

In other news, Stormzy has just deleted his entire social media presence… Spooky. We hope you’re all good, Michael. For now, watch this epic clip of his performance at the awards on Tuesday. Fancy some tour dates, too?