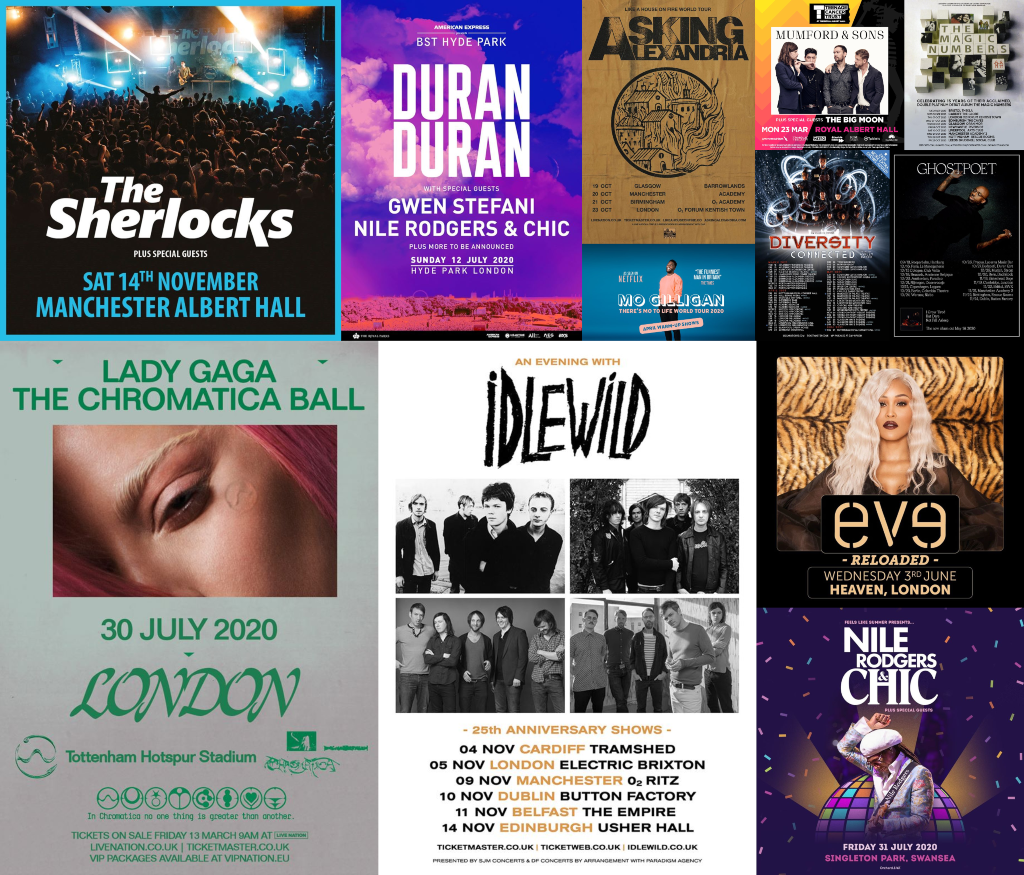 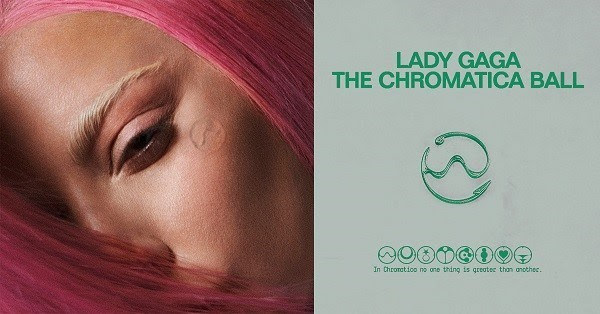 The superstar singer-songwriter will bring The Chromatica Ball Tour to Tottenham Hotspur Stadium in London on July 30. She has also confirmed stadiums shows in Paris, Boston, Toronto, Chicago, and East Rutherford. The trek shares its name with her upcoming album, ‘Chromatica’, due out on April 10 through Interscope Records. Tickets for the UK gig go on general sale at 9am on Friday March 13, with Paris and Toronto following at 10am local time. Tickets for the US concerts go on general sale at 10am local time on Monday March 16. 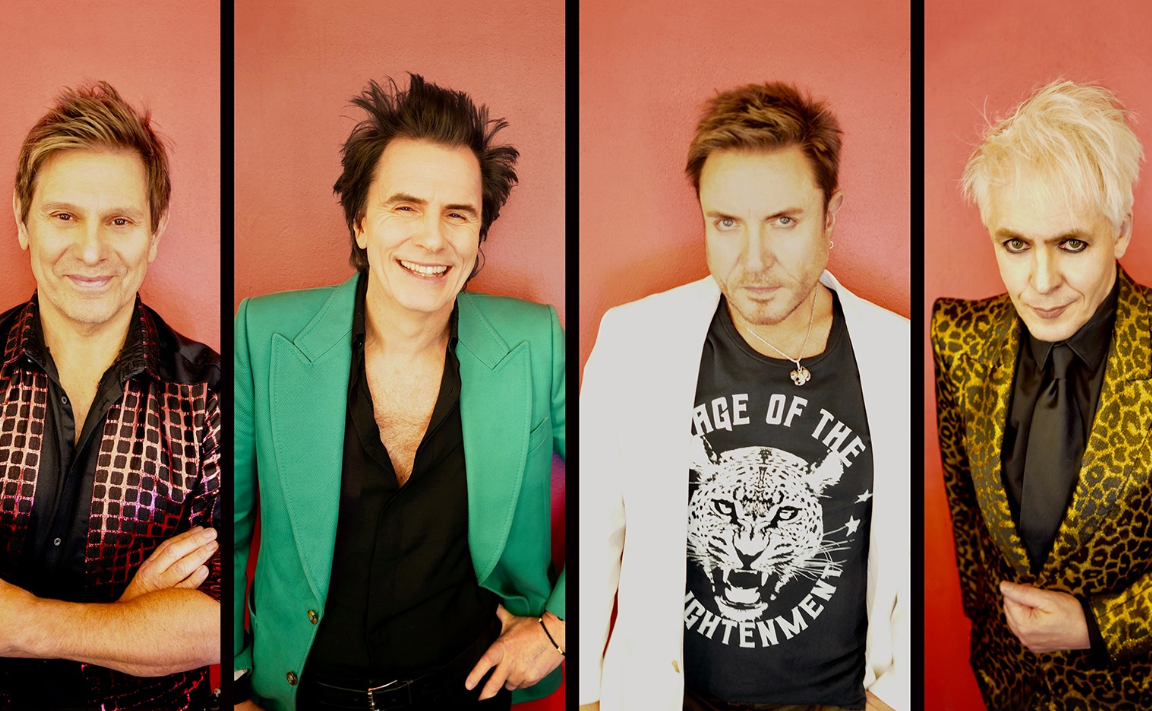 The British synth-pop icons will celebrate their 40th anniversary with their first London show in five years, taking over Hyde Park on July 12 as the final headliners of this year’s BST Hyde Park series. They’ll be joined on the bill by Gwen Stefani and Nile Rodgers and CHIC, with further acts to be announced. Tickets go on general sale at 10am on March 13. 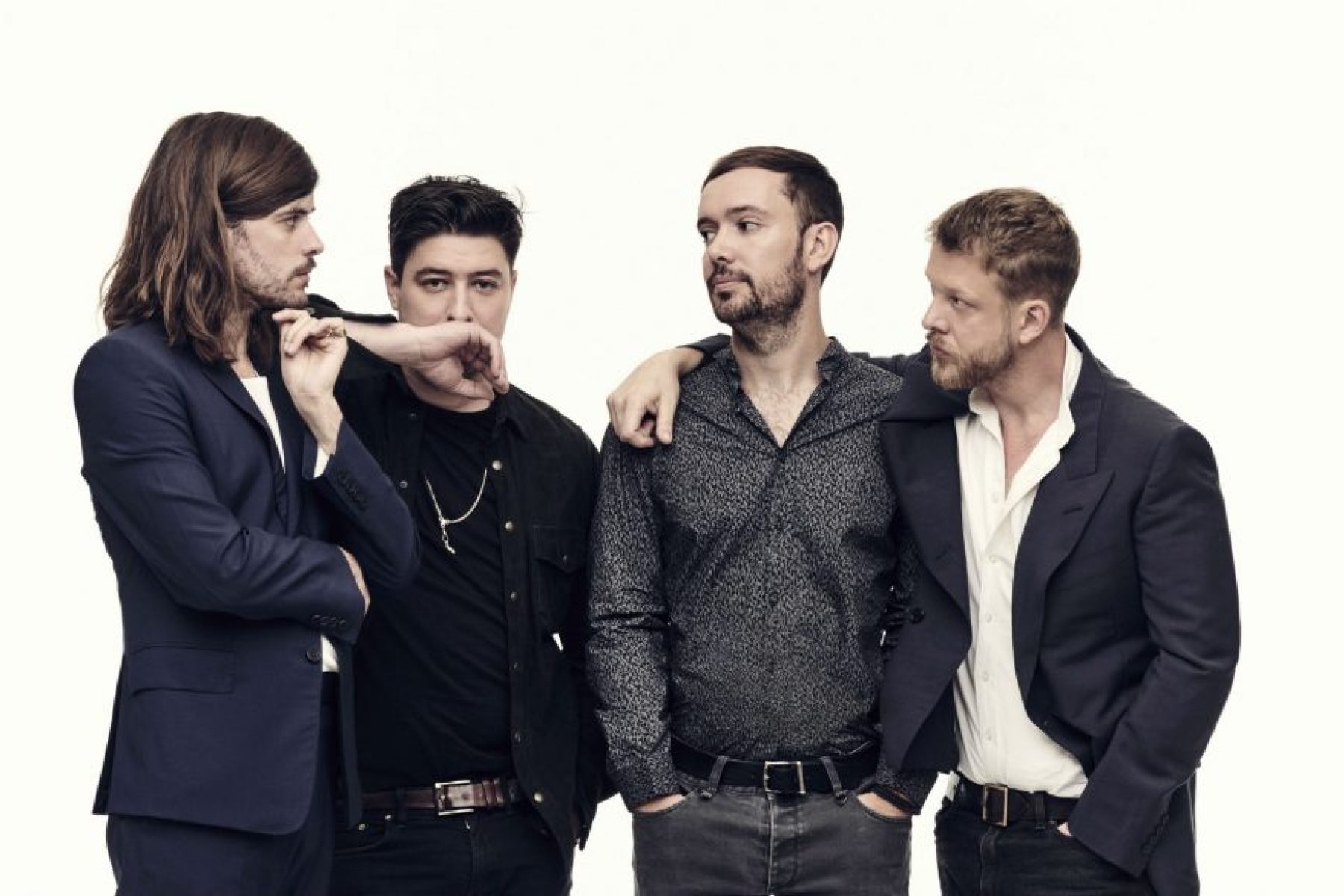 Mumford and Sons will perform at the Royal Albert Hall as part of the Teenage Cancer Trust’s concert series on March 23. The folk-rock band will be joined by special guests the Big Moon at the iconic London venue, with tickets on sale at 9.30am on March 13. 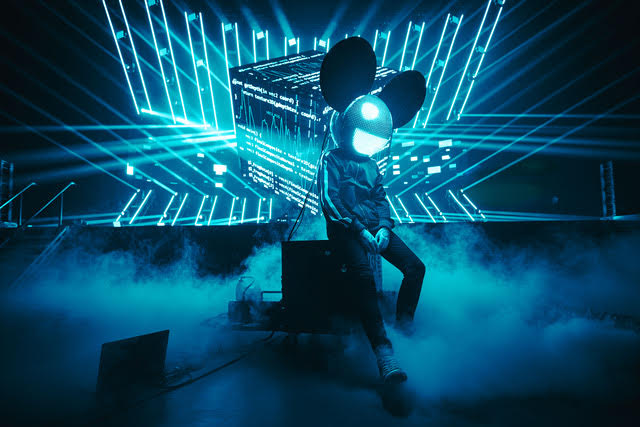 The Toronto house and electro producer will take his state of the art Cube V3 show to London’s O2 Academy Brixton on June 26, marking a decade since he last played the iconic venue. Tickets go on sale at 10am on March 13. Head here for pre-sale tickets. 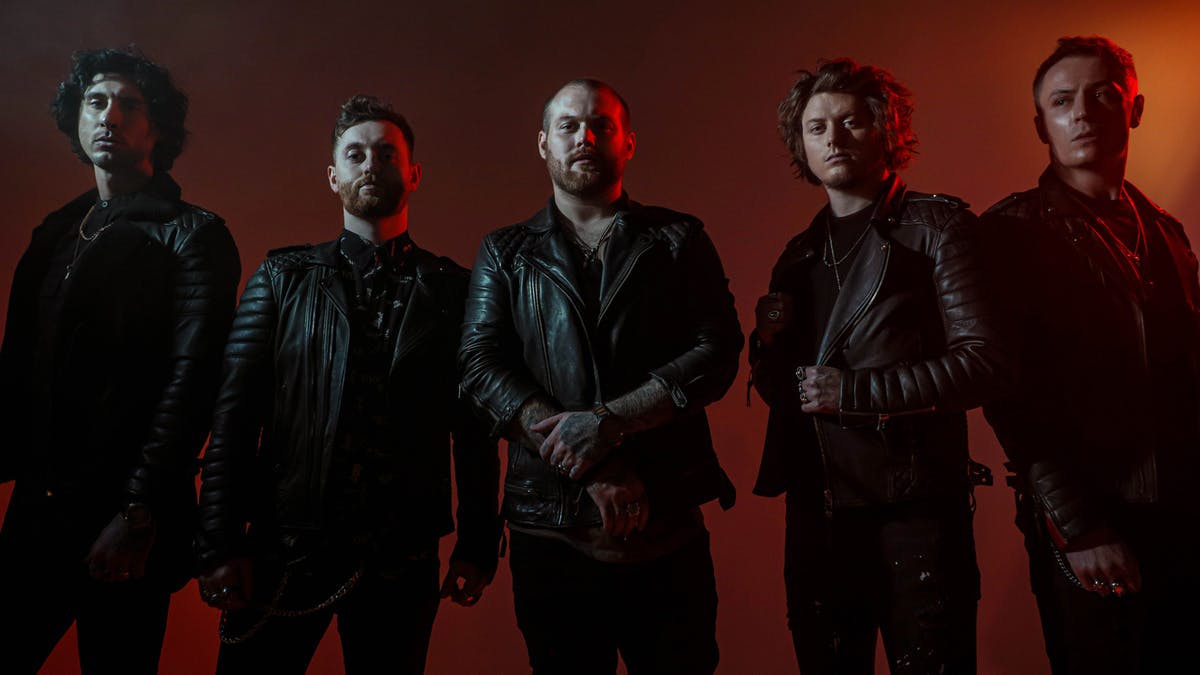 As part of a wider European trek, the Yorkshire five-piece will call in Glasgow, Manchester, Birmingham and London, where they’ll take over the O2 Forum Kentish Town on October 23. Tickets go on general sale at 9am on March 13. Their sixth studio album, ‘Like A House On Fire’, is due out on May 15 via Sumerian Records. 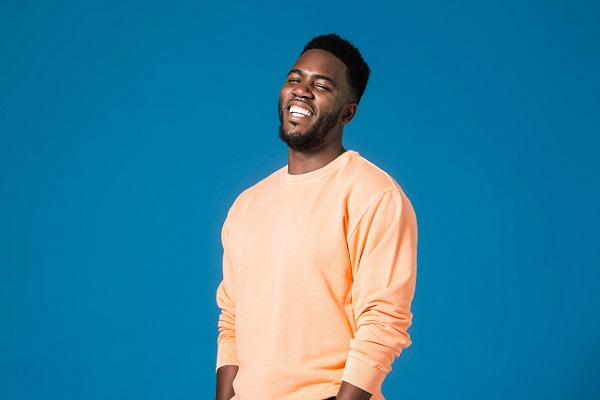 The comedian will try out the new material intended for his upcoming There’s Mo To Life World Tour at Leicester’s Y Theatre, Manchester’s Dancehouse, the O2 Academy Liverpool and Bristol’s Tobacco Factory during April. Tickets go on sale at 10am on March 13.