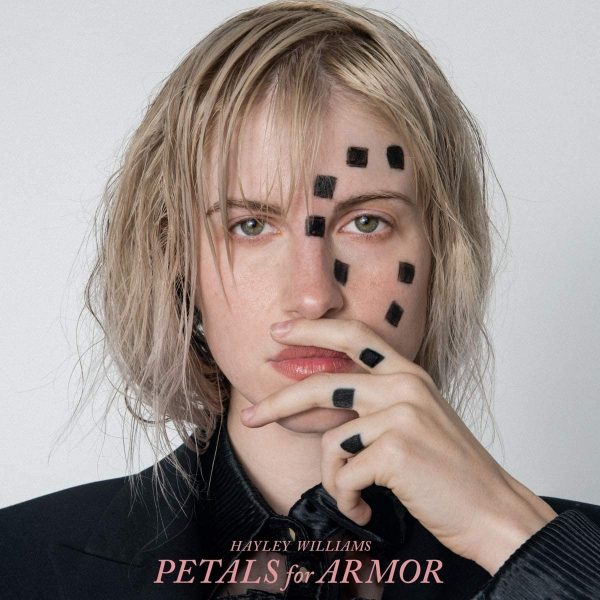 This week’s instalment is going to be short and sweet. Paramore vocalist Hayley Williams has released her debut solo album, Kehlani has followed up 2017’s ‘SweetSexySavage’, and Mark Lanegan has put out ‘Straight Songs Of Sorrow’ — a record inspired by his life story, which is detailed in his recently released memoir, Sing Backwards And Weep.

Head below to check out what else is on offer.

Cryptex – ‘Once Upon A Time’ (Steamhammer)

Kehlani – ‘It Was Good Until It Wasn’t’ (Atlantic)

Modern Studies – ‘The Weight Of The Sun’ (Fire Records)