Guess who’s back, back again… it’s me, Sophie Williams, Stereoboard’s resident new music obsessive. Welcome (back) to Things We Love This Week, my weekly round-up of the latest tunes that you should be wrapping your ears around, and the viral moments that you need to know about right now.

If you haven’t already heard, buzzy up-and-comers Eades have dropped an absolute scorcher this week. Their latest single, the woozy I Want More, swiftly follows the Leeds quartet’s debut EP, July’s ‘Microcosmic Things’, and its slow-burning, light-speckled riffs make for a sweet tribute to the lo-fi punk haze of the Velvet Underground’s seminal self-titled album.

It’s got a killer chorus that becomes more addictive by the listen, as its chugging rhythm section of soft drum beats and breathy vocals gives way to a downward spiral of tilting guitars. Stunning stuff: Eades can go anywhere from here.

Will Joseph Cook – Be Around Me

He’s a charmer, our Will. Be Around Me, the latest cut to be taken from the singer-songwriter’s forthcoming second LP, ‘Something To Feel Good About’, is a sickly sweet slice of bubbly indie-pop that revels in its cutesy sentiments, toe-tapping beats and the 23-year-old’s ability to ricochet between a warbling, swoon-worthy falsetto and characteristic, multi-layered vocals.

Be warned: the dizzying — almost headache-inducing, Bertie Gilbert-directed video is not for the faint-hearted; the clip sees the camera spin uncontrollably as Cook sings along to the track’s poppy melody. In the words of our saviour Kylie Minogue: “I’m spinning around, Move outta my way…”

Declan McKenna vs the Rolling Stones

2020: the year of coronavirus and…chart battles. Yes, you read that right. This year has played host to a series of nail-biting races for the top spot on the Official UK Albums Chart between ballsy indie heroes and pop superstars. Fontaines D.C. vs Taylor Swift! Sports Team vs Lady Gaga! DECLAN MCKENNA VS THE ROLLING STONES!!!

The indie-pop troubadour spent the past week rallying up his 145,000 Twitter followers (and beyond) in a daring attempt to to take down the Rolling Stones, whose reissue of ‘Goats Head Soup’ (first released in 1973) ended up neck-and-neck in a tight race with his new LP, ‘Zeros’, for number one. As the last-minute panic from his septuagenarian rivals — who haphazardly flogged their “luxury” CDs for a fiver — proved, it’s simply McKenna’s world and we’re all living in it. 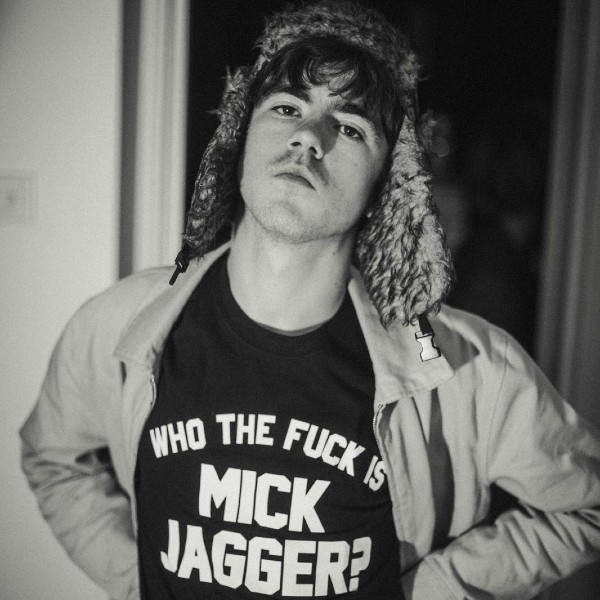