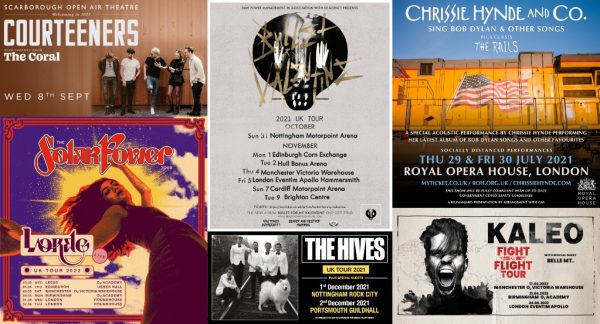 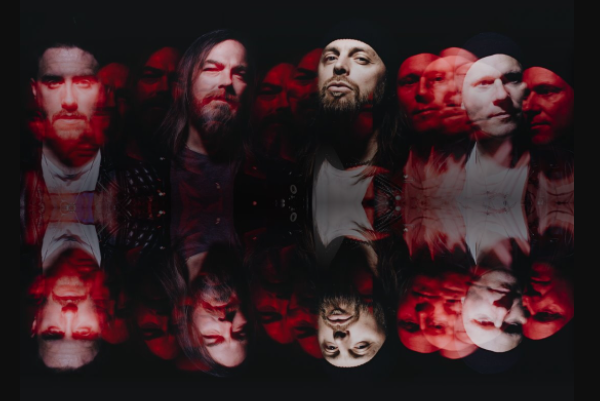 Bullet For My Valentine will support their self-titled seventh studio album, out on October 22, with an autumn UK tour that will head to Nottingham, Edinburgh, Hull, Manchester, London, Cardiff and Brighton between October 31 and November 9. Pre-sale tickets for London and Nottingham are available now via Ticketmaster, ahead of general sale at 10am on June 25. 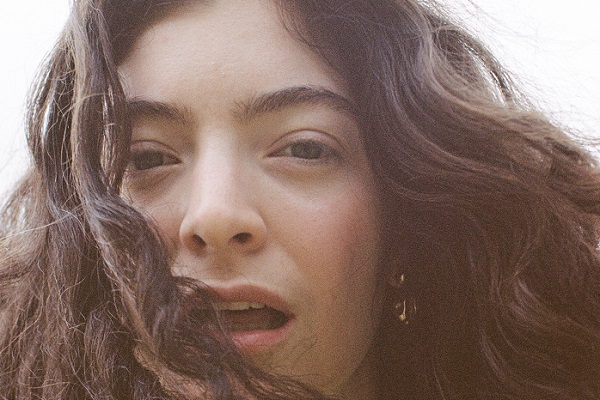 Lorde has announced her new album. The follow-up to 2017’s ‘Melodrama’ is called ‘Solar Power’ and will arrive on August 20. The Grammy-winning vocalist will support the record with a world tour that will include shows in New Zealand, Australia, North America, Europe and the UK. The latter leg will include stops in Leeds, Edinburgh, Manchester, Birmingham and London, where she’s lined up two nights at the Roundhouse. Tickets go on general sale at 10am on June 25. 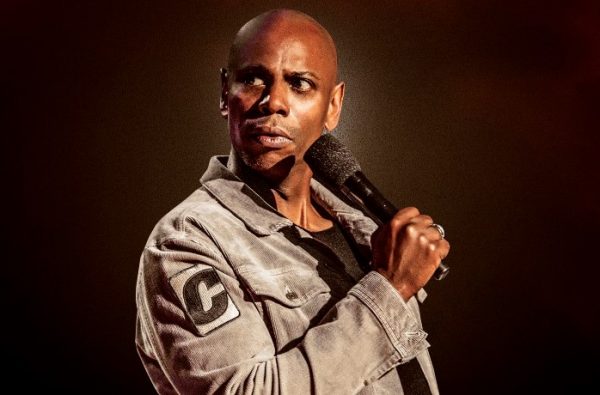 Dave Chappelle will return to the UK later this summer. The award-winning American comedian has announced two stand-up shows at the Eventim Apollo on August 11 and 12. Tickets go on general sale at 10am on June 25. 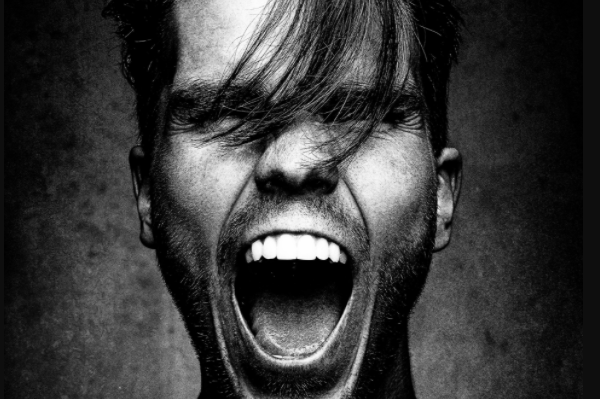 Kaleo will bring their Fight Or Flight Tour to the UK and Ireland in 2022. The Icelandic blues-rock band will kick off the rescheduled North American leg of the trek in February, followed by the UK and Irish run in June. Stops include Manchester, Dublin, Birmingham and London, where they’ll take over the Eventim Apollo. Support will come from London-based Belle Mt. Tickets go on general sale at 9am on June 25. 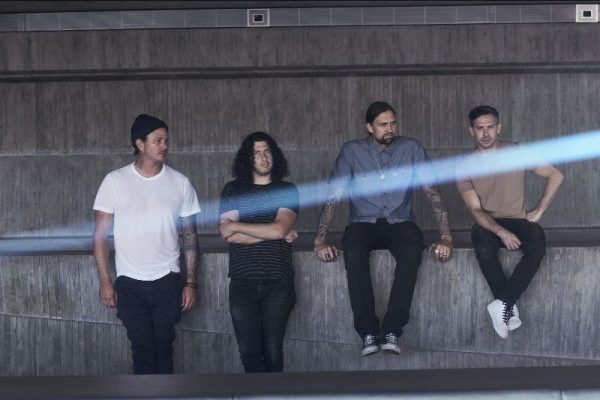 Angels and Airwaves will support their new album ‘LIFEFORMS’, out on September 24, with their first headline UK tour in 10 years in March 2022. Stops include Leeds, Birmingham, Manchester, Glasgow, Nottingham, Bristol and London. Tickets go on general sale at 9am on June 25. 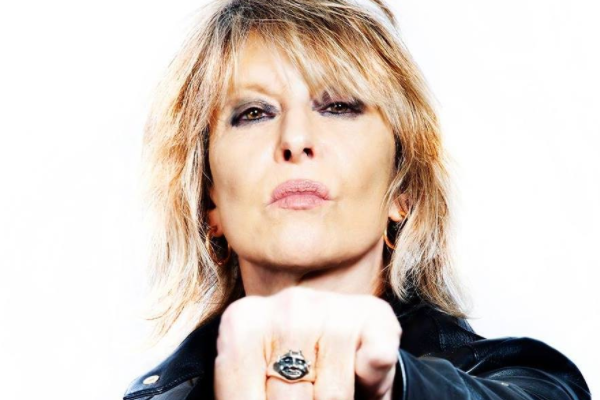 Pre-sale tickets are available now via Ticketmaster, ahead of general sale at 12pm on June 25.