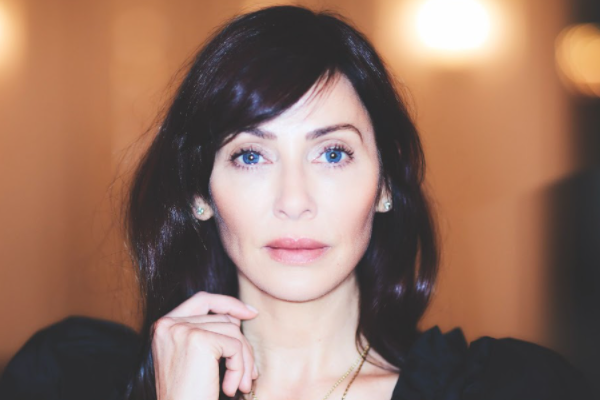 Natalie Imbruglia has announced the 25 Years Of Left Of The Middle Tour.

The Australian singer-songwriter, who recently won The Masked Singer UK, will celebrate 25 years of her 1997 debut at shows in Bristol, London, Bexhill-on-Sea, Manchester, Birmingham and Glasgow between October 10 and 18.  As well as playing her first record, Imbruglia will also perform hits from her back catalogue and tracks from her sixth studio album, 2021’s ‘Firebird’.