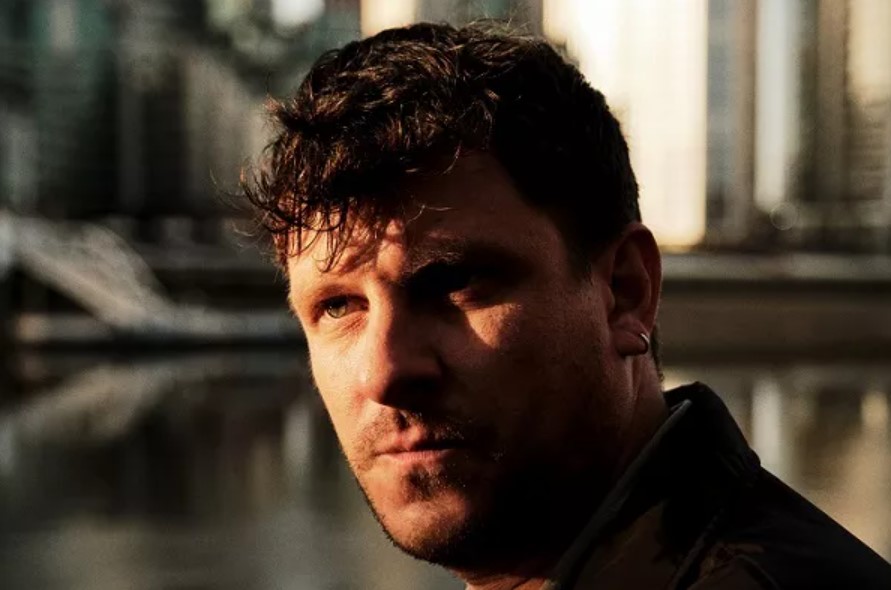 Jamie T has announced his biggest headline show to date.

The South London singer-songwriter will take over Finsbury Park in his home city on June 30, joined by special guests that are still to be revealed.

The announcement comes hot on the heels of the release of his fifth studio album, ‘The Theory Of Whatever’, which arrived at the end of July. He’s currently in the middle of a run of intimate gigs at local record shops, and has a UK tour in the diary for November.

Pre-sale tickets for the London date are on sale now, ahead of general sale at 9am on August 5.