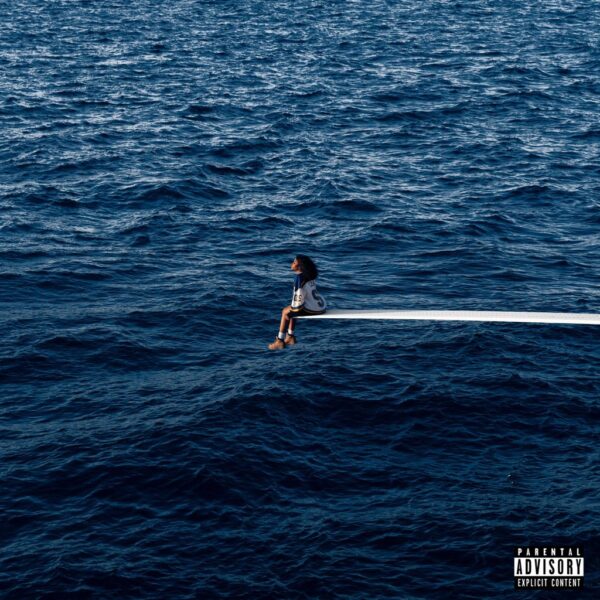 This will be our last New Releases blog of the year, as after this week the new records are few and far between as everyone gears up for the festive season. But what a week to go out on.

Still want more? Sam Fender’s got a live LP out, Razorlight have shared a Best Of collection, and Gucci Mane has dropped the 80-song strong ‘So Icy Boyz: The Finale’. Fill your boots below.