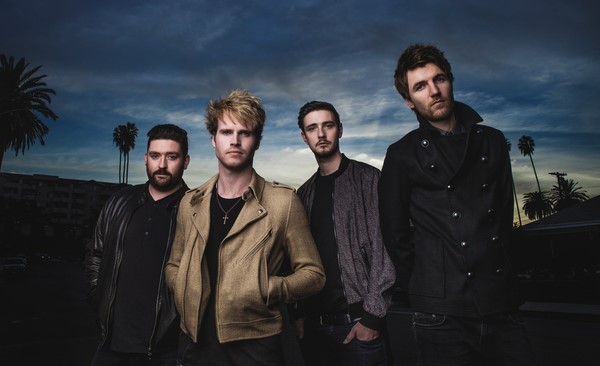 Kodaline will tour the UK and Ireland this winter. The Irish pop-rockers will visit O2 Academies in Birmingham and Glasgow, Cardiff University, Manchester’s O2 Apollo, Belfast’s Waterfront, Killarney’s INEC and Dublin’s 3Arena, before concluding with two nights at the O2 Shepherd’s Bush Empire in London on December 14 and 15. Tickets are on sale at 9am tomorrow, priced from £18.50 plus fees. 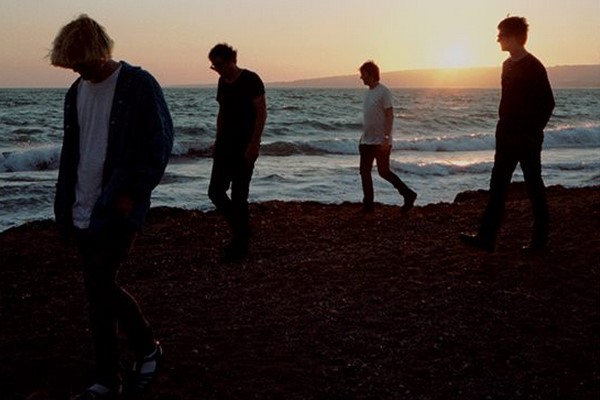 The Charlatans hit the road later this year, stopping in Nottingham, Cardiff, Norwich, Birmingham, Edinburgh, Dundee, Newcastle, Liverpool and London between December 8 and 19. Tickets go on general sale at 9am tomorrow, priced at £30.00 plus fees. 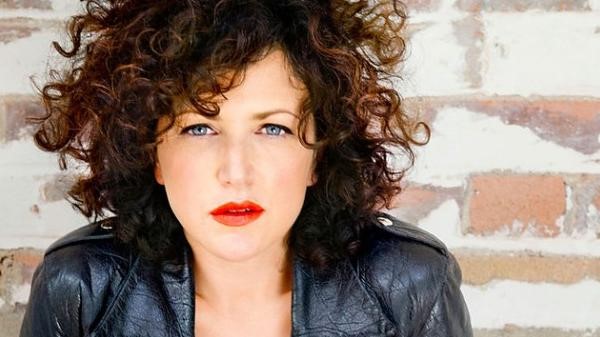 The BBC Radio 1 DJ will take Annie Mac Presents… to Southampton, Bournemouth, Bristol, Birmingham, Glasgow, Cardiff, Sheffield and Edinburgh between October 30 and November 28. These shows are in addition to the previously confirmed dates in Manchester on November 26 and 27 and her O2 Academy Brixton show on December 4. Tickets are on sale at 9am tomorrow, priced between £16.50 and £24.50, plus fees. 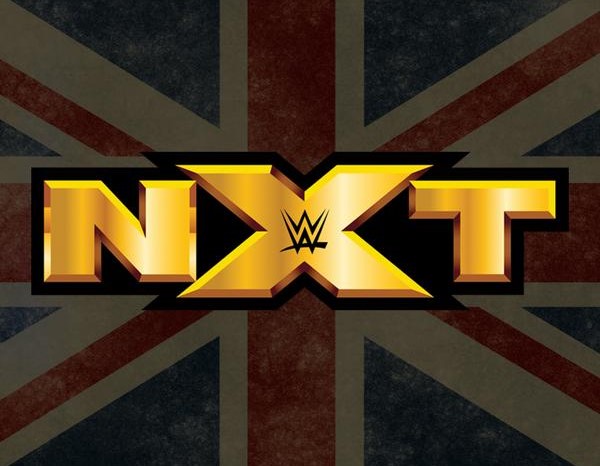