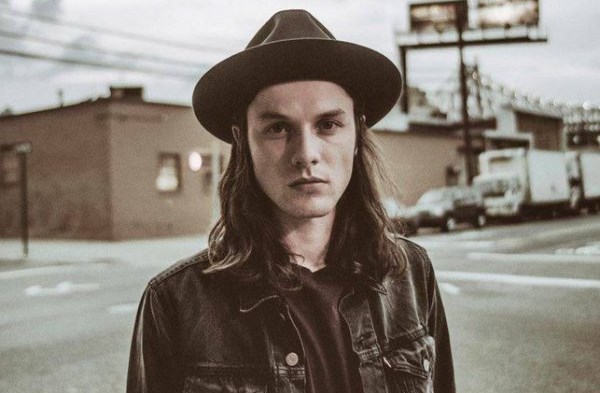 James Bay has knocked rock trio Muse off the top of Stereoboard’s Hot Ticket Chart and is sitting pretty in the #1 position. Following closely behind and rising two positions since last week are One Direction.

Although some are climbing the chart, others are descending it with the appearance of newcomers The Corrs, The Libertines and Ellie Goulding, who have entered at #5, #8 and #12 respectively. U2, Kevin Hart, Bring Me The Horizon and WWE have all slid to lower positions this week.

Meanwhile, veteran performers Rod Stewart, Barry Manilow and Billy Connolly have all announced tours. Reckon they can show the kids how it’s done? Check back next week to see if they’ve made it into the top 20.