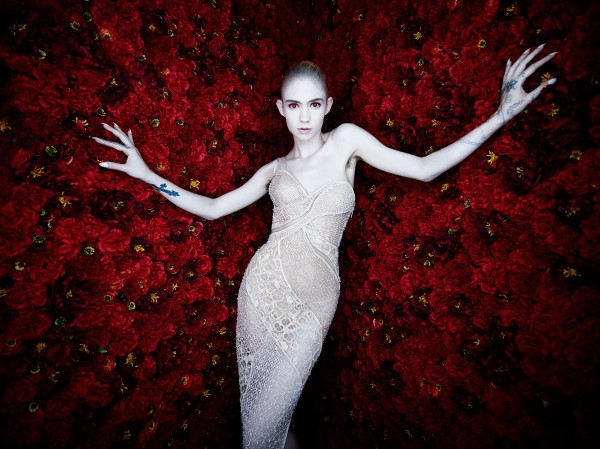 This was the year pop went mainstream in my music collection. It had always been there, on the periphery, but never run the show until now. After nearly 15 years of loyal service I guess I just got a little bored with what indie and punk were giving me and I looked elsewhere.

Taking a rather broad view of its definition, and enjoying the darker side of pop, I was attracted by the shininess, with synths, bright colours,and sometimes glitter. Largely, it offered something that I’d not realised I’d been missing: more diversity in terms of music, lyrics and performers.

Things that caught my interest in pop this year included the GQ interview between Ryan Adams and Taylor Swift, which was a great discussion on on creativity. See that below. Swift also did a Grammy listening session, where she detailed the production of ‘1989’. Her songwriting partner, Jack Antonoff, appeared in Charli XCX: The F-Word and Me to talk about his experiences with people’s differing perceptions of his and Swift’s songwriting and production talents.

Chvrches’ Lauren Mayberry, too, had some insightful and elegant responses to being a woman in music, as did Jehnny Beth of Savages and Bjork. Also, Halsey gave an interesting interview with Popjustice, where she – possibly unintentionally – deconstructed the self-construction of a pop star’s media image.

Pop has also been ridiculous this year. Tom Hanks appeared in a Carly Rae Jepsen music video, Kanye West said he’d run for president, Tidal was a thing that happened, and there was Justin Bieber, again. If i’ve learned one thing from this year it’s that as long as we have Grimes we’ll probably be OK.

Here’s a list of some of my favourite things from this year, it’s not all pop, but there is a lot of it.

Bloc Party – The Love Within