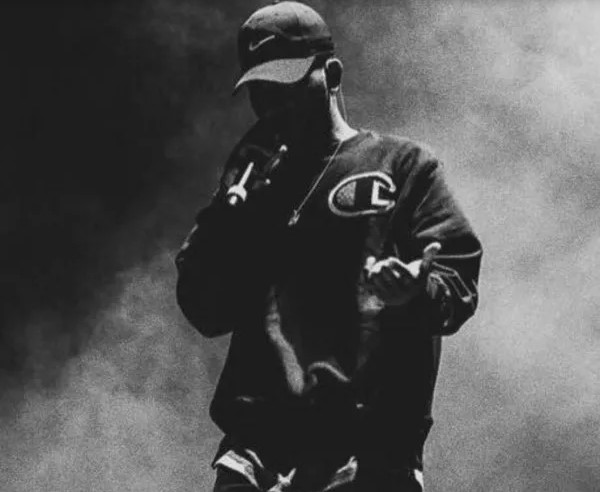 So, there’s been a lot of yo-yoing happening at the top of Stereoboard’s Hot Ticket Chart lately. Adele‘s #1, then Bryson Tiller is, then Adele‘s back on top and this week Bryson Tiller returns to the top spot, relegating Adele to #2 .

We’ve said goodbye to a few acts this week, but welcomed in some new blood, in the form of Madness, James Bay, Massive Attack, Milburn, Billy Joel, Lionel Richie and Rihanna, who surprised dropped her new album last week.

We got a few blasts from the past going on sale over the next week, including Busted, The Corrs, Tom Jones and Anastacia. In fact the only odd one out is newcomer Shawn Mendes, who put out his debut album late last year.