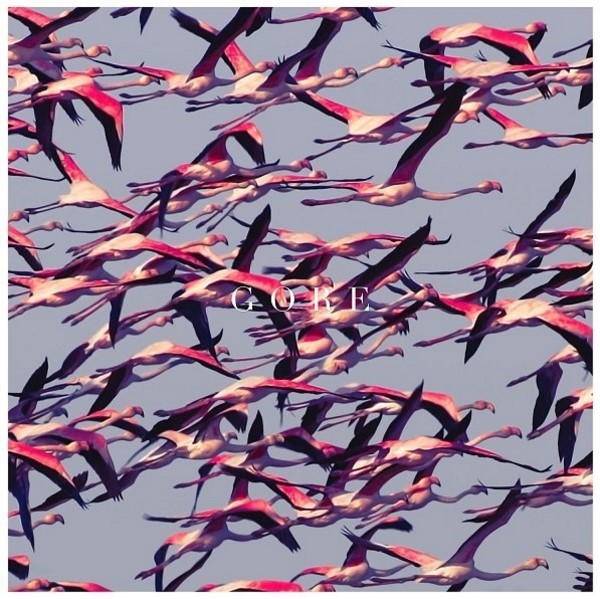 This week I think it’s completely fair to say that there’s something for everyone. Deftones are finally following up 2012’s ‘Koi No Yokan’ with ‘Gore’, Frightened Rabbit are offering up LP #5 with ‘Painting of a Panic Attack’ and Tacocat  are putting out their third album, ‘Lost Time’.

If none of the above are your cup of tea cast your eye over the rest of our selection of this week’s new releases below.