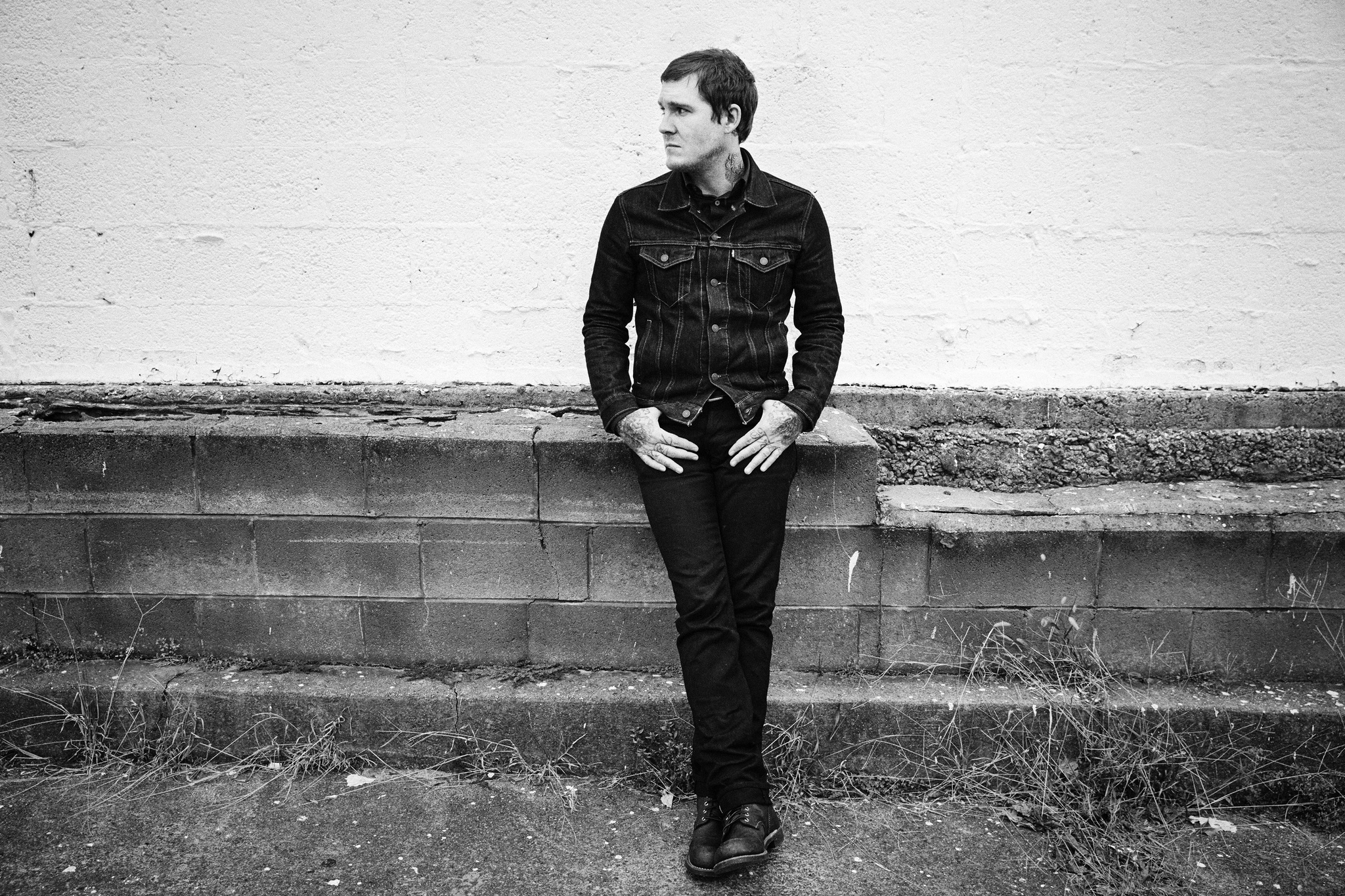 Laura Johnson was at Bristol’s O2 Academy on Sunday night to see Brian Fallon strike out on his own following the release of ‘Painkillers’, his first solo album.

After a decade fronting the Gaslight Anthem you’d expect that Brian Fallon knows how to put on a rock show. You’d be completely right. But, having taken the solo plunge with the recently-released ‘Painkillers’, this accompanying tour represents something different. Despite there being only one name up in lights, though, it is very much a close-knit, almost family affair.

After wading through a sea of Gaslight t-shirts, all in attendance received a taster of the headliner’s gravelly tones in the form of his fellow New Jersey native Jared Hart, who split his duties as opener with playing acoustic in Fallon’s band and commanded the crowd’s attention with a gutsy set and a Rancid cover thrown in for good measure. Next up were Good Old War, a hilariously endearing folk duo whose humour was bested only by their harmonies and infectious choruses.

Soon enough, though, it was time for the main event. Fallon took his place front and centre, backed by a wall of amps and flanked by Hart, the Horrible Crowes’ Ian Perkins and Gaslight’s Alex Rosamilia, giving the occasion an air of familiarity.

Without a word the opening bars of the new record’s Red Lights rang out, leading seamlessly into Rosemary. Fallon wasted no time in dipping into the Horrible Crowes’ ‘Elsie’ for I Witnessed A Crime, which was preceded by a welcome chat with the crowd. Coupled with his jocular interactions with his band, the interplay with the crowd spoke of a man at ease with his surroundings.

The majority of ‘Painkillers’ got an airing with the title track, Honey Magnolia, Steve McQueen, Smoke, A Wonderful Life, Nobody Wins and Long Drives following another visit to ‘Elsie’ for Sugar and Ladykiller. Each song sounded huge thanks to live arrangements that left, much like the standing room in the venue, no space unfilled.

Fallon has always made it clear that his solo work and time with the Horrible Crowes exist at a remove from the Gaslight Anthem and he stayed true to his word as Black Betty And The Moon, Mary Ann, Crush and Behold The Hurricane closed the show with no Gaslight nods in sight.

Nor should there be. When you get down to brass tacks, the name above the door is Brian Fallon and the Crowes and that is precisely what we got. Don’t come for apples and then wonder why you didn’t get oranges.