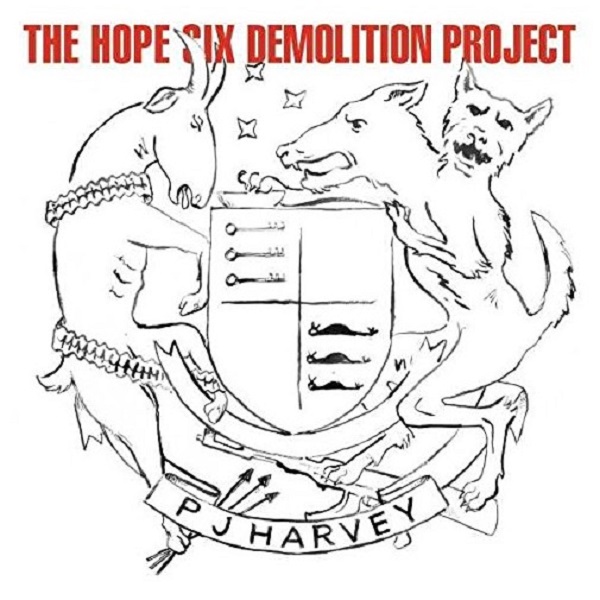 We’re less than 24 hours away from this year’s Record Store Day and have some amazing albums for you to wrap your listening gear around. PJ Harvey is finally following up 2011’s Mercury Prize- winning ‘Let England Shake’, Cate Le Bon is racking up LP #4 and AFI’s Davey Havok and Jade Puget are releasing their third Blaqk Audio album.

But if they’re not for you then make sure to have a gander at the rest of our pick of this week’s bunch below.