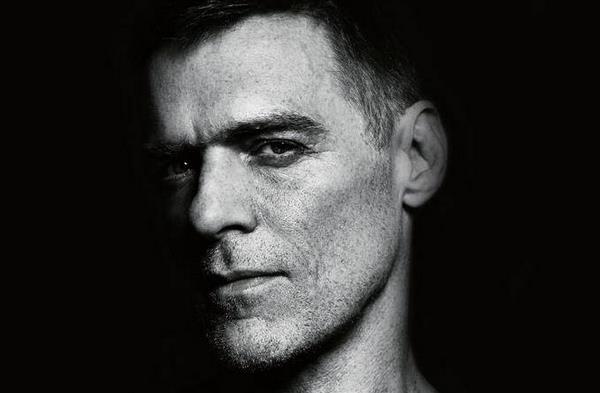 Bryan Adams heads to the UK next month for his Bare Bones Tour. The Canadian rocker will play a handful of special acoustic shows at intimate venues, including Plymouth Pavilions, Bristol’s Colston Hall, Brighton Centre, Southend on Sea’s Cliffs Pavilion and Bournemouth’s International Centre, between September 8 and 13, ahead of his previously announced November arena tour celebrating the 30th Anniversary of his album, ‘Reckless’. Tickets are on sale at 9am on August 8, priced at £55.00, plus fees. 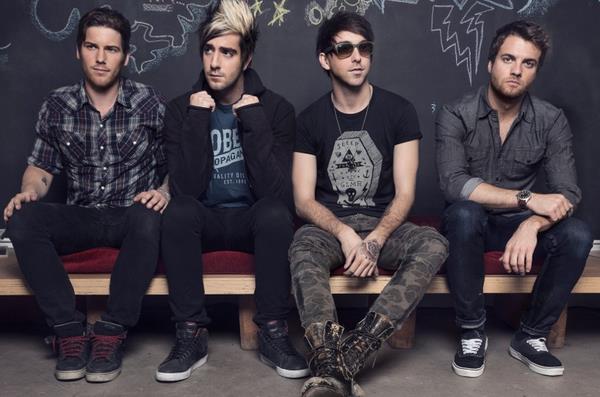 All Time Low hit up London’s SSE Arena Wembley on March 20, 2015, for what will be their first ever UK arena show. Billed as One Night in London, the event will be filmed for a forthcoming DVD release. Tickets for the show are on sale at 9am on August 8, priced at £27.50, plus fees. 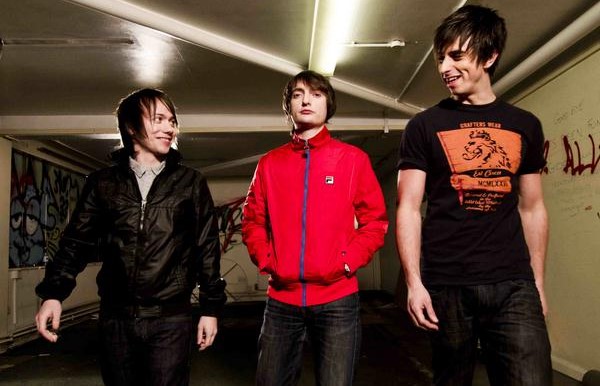 The Enemy and the Twang will tour the UK together in December. Both hailing from the Midlands, both bands will take to turns to headline a string of O2 Academy venues, as well as a date at London’s Shepherd’s Bush Empire, between December 5 and 20. Tickets are on sale at 9am on August 8, priced at £20.00, plus fees. 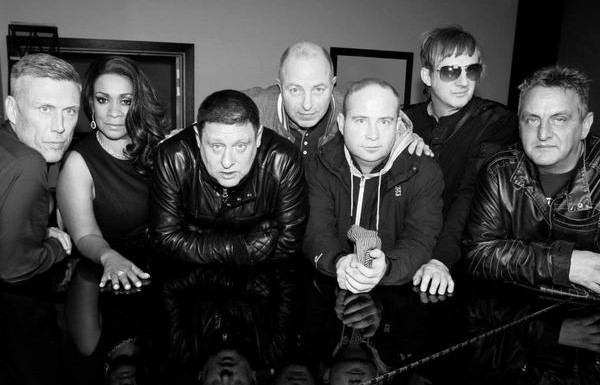 Happy Mondays will play three special FAC 51 The Hacienda shows in mid-October. The legendary Madchester group’s original line up will call at Blackburn’s King George’s Hall, Manchester’s Albert Hall and London’s Kentish Town Forum to perform their full live show alongside some of The Hacienda’s DJs, including Chicago House pioneer, Marshall Jefferson, Graeme Park, Jon Dasilva, Peter Hook, Allister Whitehead and Herbie Saccani, while the Stereo MC’s also play live at the Manchester event. Tickets are on sale at 9am on August 8, priced at £25.00 (£25.50 in London), plus fees. 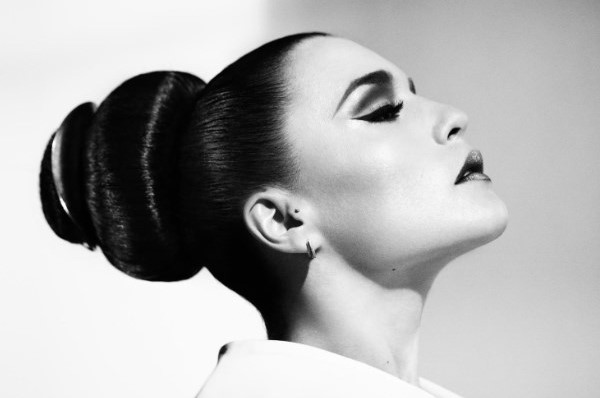 Jessie Ware has lined up two UK shows for early 2015. The songstress will call at Manchester Academy and the O2 Academy Brixton on January 25 and 29 respectively, following the release of her new album, ‘Tough Love’ on October 6. Tickets are on sale at 9am on August 8, priced at £22.00 in Manchester and £25.00 in London, plus fees. In addition, Jessie plays a ballot-only show at St. John At Hackney Church on October 2 and Manchester Cathedral the following day.