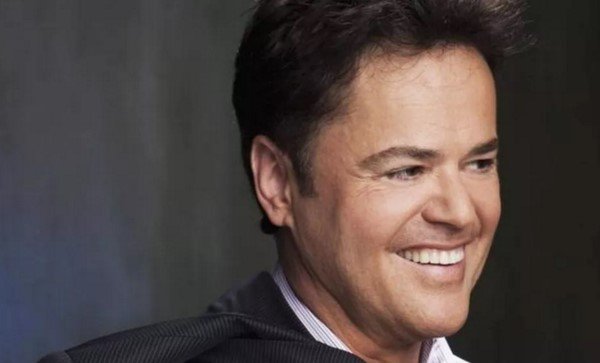 Donny Osmond will return early next year for his The Soundtrack Of My Life UK tour. The legendary American entertainer will celebrate 50 years in show business with stops in Manchester, Glasgow, Brighton, Bournemouth, Cardiff, Nottingham, Liverpool, Birmingham and two nights at the Eventim Apollo in London, between January 21 and February 3, 2017. Tickets are on sale at 10am on April 22, priced from £40.00/£60.00, plus fees. 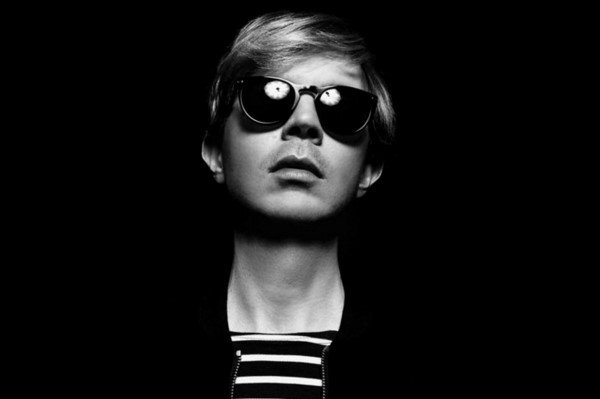 The alt-rock singer-songwriter performs at London’s O2 Academy Brixton and Manchester’s Albert Hall on June 28 and 29 respectively, following up appearances at Glastonbury and Fold festival. Tickets are on sale at 9am on April 22, priced at £46.00/£42.50 plus fees. 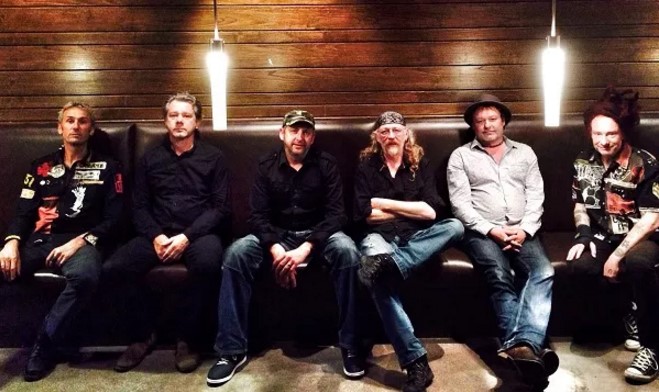 Levellers will celebrate the 25th anniversary of their 1991 ‘Levelling The Land’ album with shows in Cardiff, Bristol, Plymouth, Manchester, Nottingham, Newcastle, Glasgow, Leeds, Portsmouth, London, Liverpool, Norwich, Lincoln, Bournemouth and Birmingham between November 23 and December 10. Tickets go on sale at 9am on April 22, priced at £25.00/£28.50 plus fees.