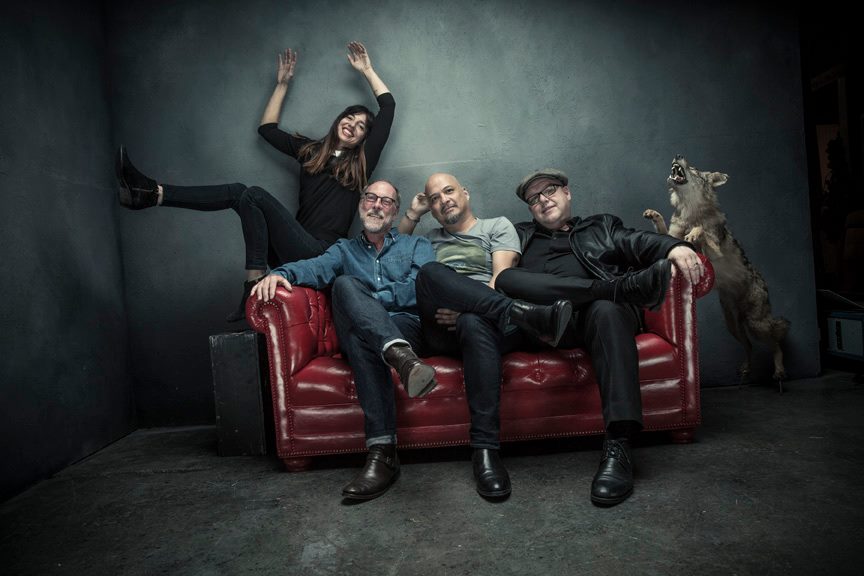 Pixies will support their upcoming new album with a winter UK tour. Pixies tickets are on sale now, priced at £32.50/£33.50 plus fees.

With ‘Head Carrier’ set for release on September 30, the alt-rock troupe will play two nights at the O2 Academy Brixton in London plus stops in Leeds, Glasgow, Newcastle and Manchester between November 28 and December 4.