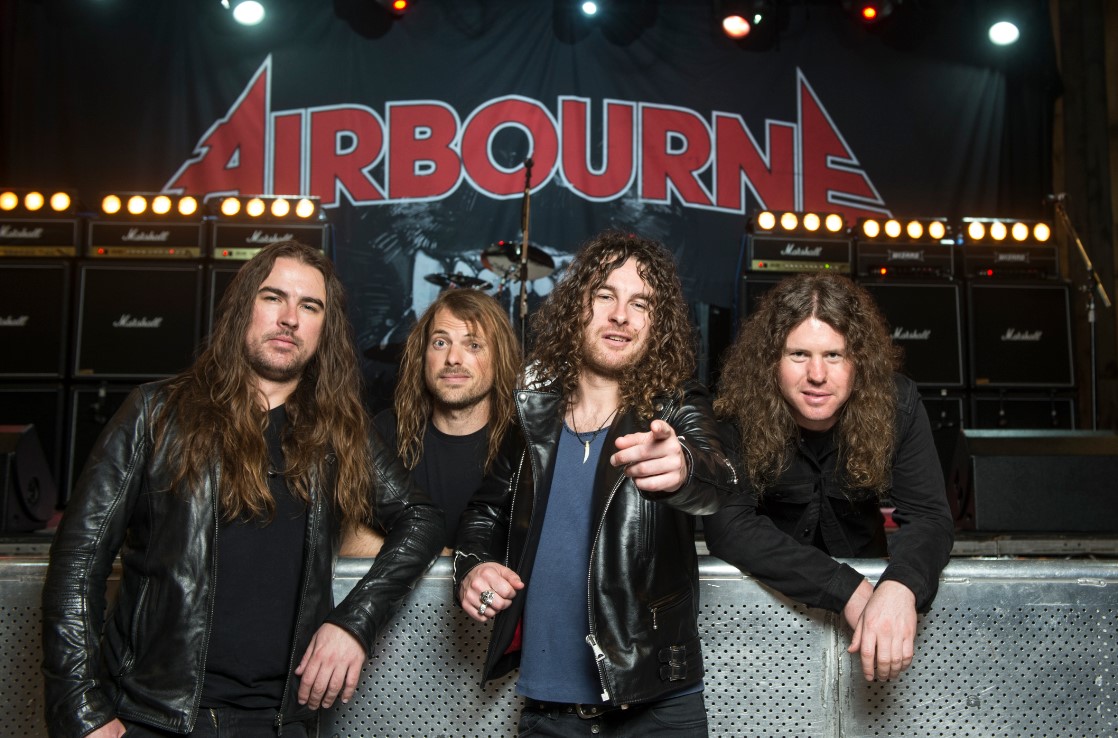 Airbourne have unleashed the video for their new song, Rivalry.

The track is the second preview of the Australian rockers’ upcoming studio album, ‘Breakin’ Outta Hell’, out on September 23 through Spinefarm, following the lyric video for the record’s title track, which was revealed last month.

The band accompany the release with a UK tour in November, including three nights at London’s Electric Ballroom. Tickets are on sale now, priced £19.00/£21.00 plus fees.